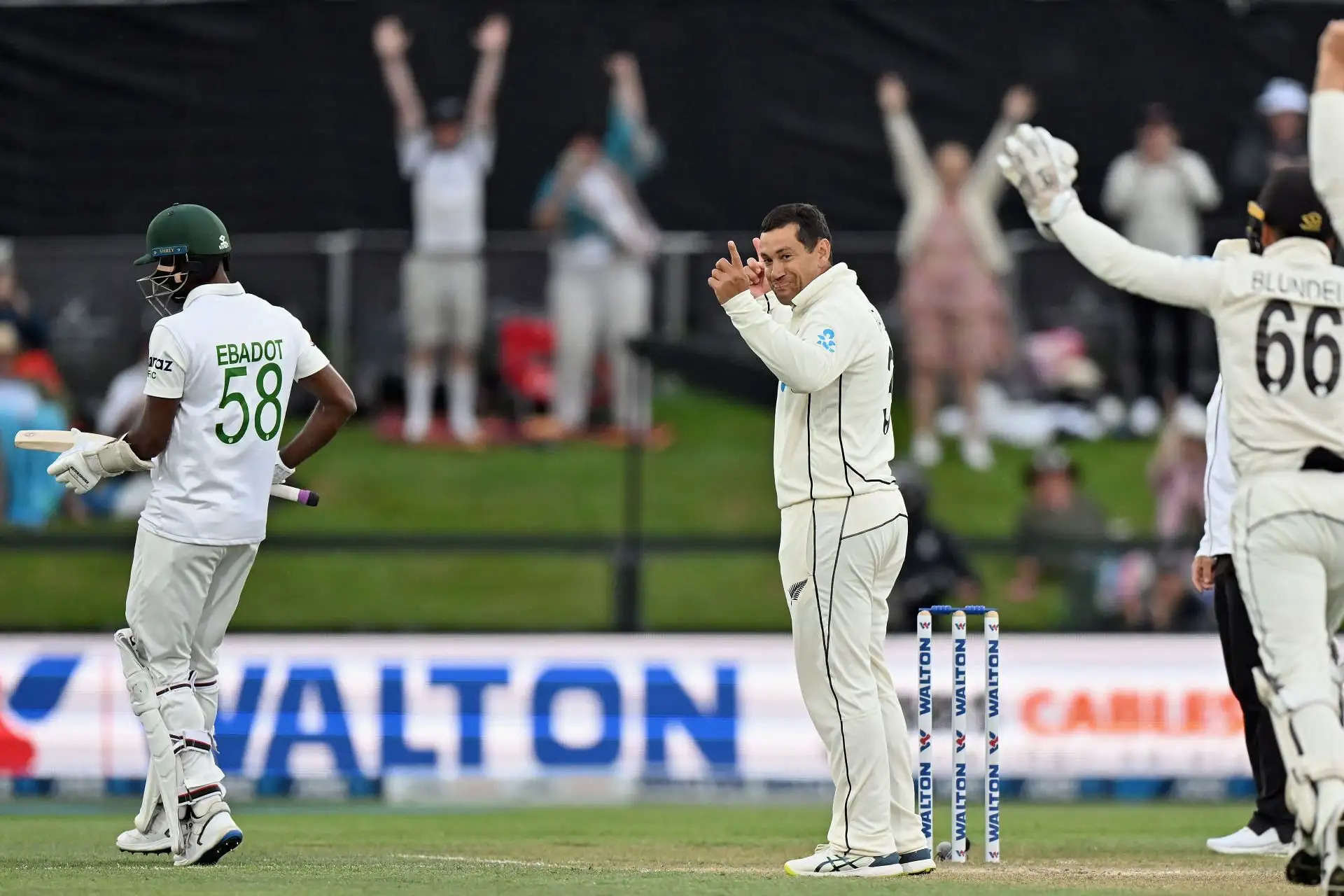 The second and final Test of the series between New Zealand and Bangladesh has come to an end. Having a look at the match, the visiting side, Bangladesh won the toss and asked the hosts to bat first.

In response, New Zealand posted a mammoth total of 521 runs with the help of Tom Latham's fabulous 252 runs. Devon Conway, Will Young and Tom Blundell also contributed well with the bat and scored 109, 54 and 57 runs respectively.

Following the total, Bangladesh couldn't face the opposition bowlers as Tim Southee and Trent Boult went through the batting order of the side. In the end, Bangladesh has been bowled out for 126 runs, as Yasir Ali and Nurul Hasan were the only batters who scored 55 and 41 runs for their side. 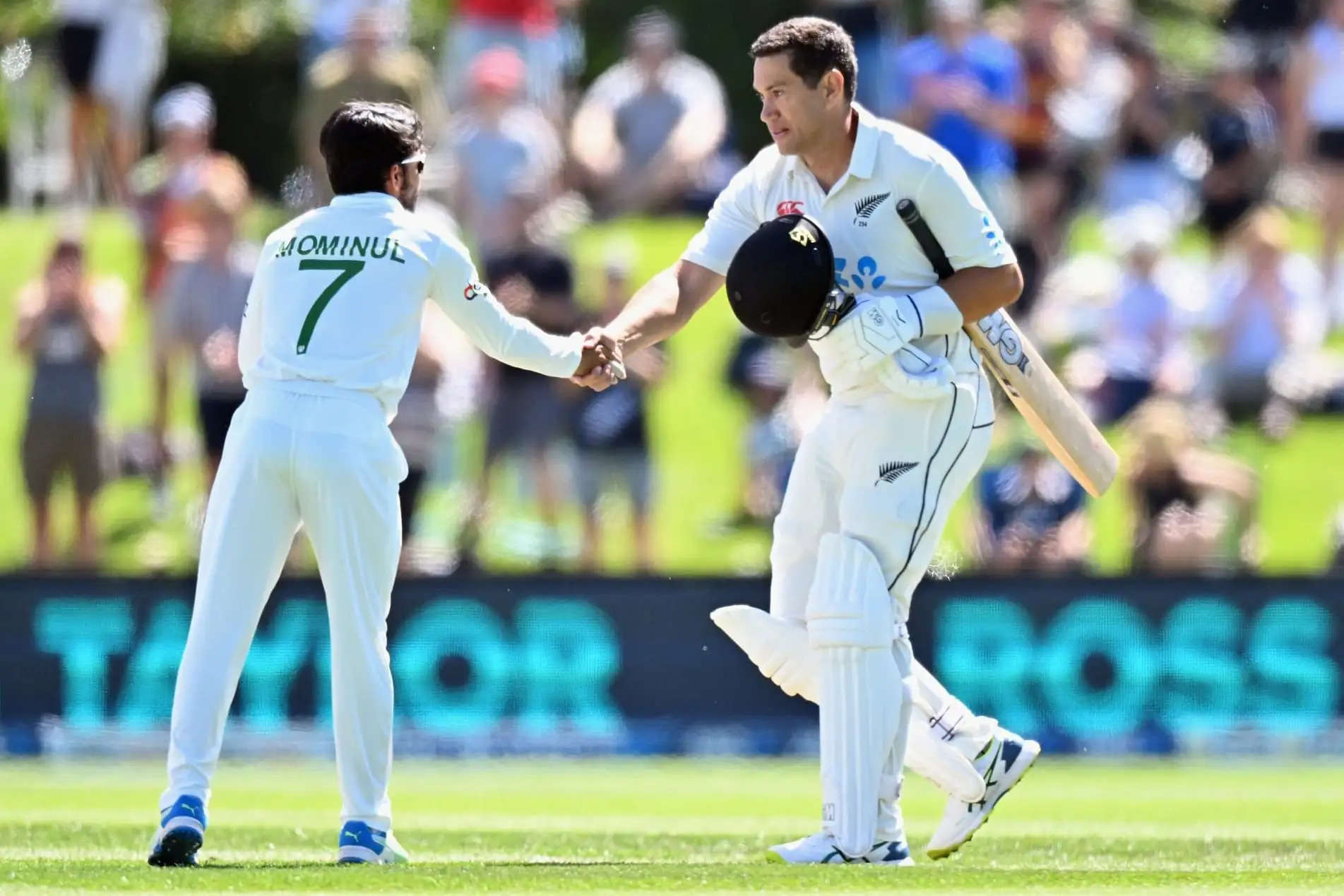 In the second innings, Bangladesh has been pushed to follow on the total by New Zealand. They tried their level best as Liton Das smashed a century for his team but couldn't get close to the total posted by the opposition.

In the end, New Zealand won the match by a margin of 117 runs and levelled the series by 1-1. Besides, it was the last international match for Ross Taylor as he picked up a wicket of the last ball of his career.

In the post-match presentation, Ross Taylor said, "It's great to finish off your career with a win and a wicket, I wanted to finish off with a win and the guys did it. Bangladesh put us under a lot of pressure a number of times, it's only fair that we share the series.

We were under pressure at the start of the match, but then we got the runs that put us in a good stead, the boys returned well with the ball yesterday afternoon," quoted as same as in Cricbuzz.

"It became a bit funky towards the end, I chucked it up and Tom (Latham) said it was the most precious thing I did over the whole game. I have thoroughly enjoyed representing my country, have played a lot here (in Christchurch), spent a lot of time and it's a great way to finish," he added.