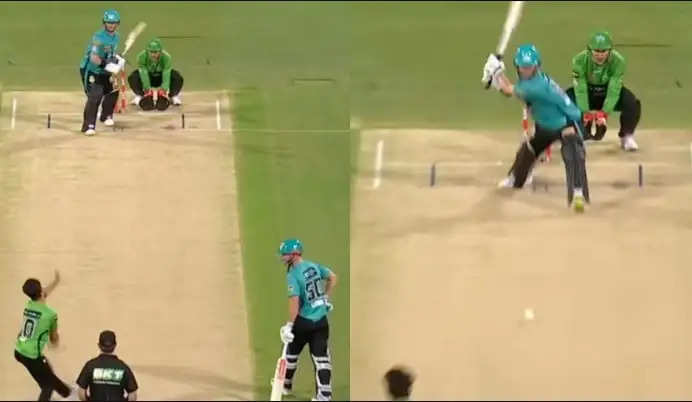 The 23rd match of the Brisbane Heat and Melbourne Stars took place at The Gabba in Brisbane on 27th December, Monday. Having a look at the match, Brisbane Heat won the toss and opted to take the field.

They have got an excellent to the innings as Mark Steketee and Lian Guthrie removed the top-order batters excluding the wicket-keeper batsman Joe Clarke who has looked phenomenal with the bat.

Marcus Stoinis who opened with the left-hander has to return to the pavilion with a duck and Joe Burns and Glenn Maxwell followed him after scoring 2 runs. After that, Hilton Cartwright joined with Joe Clarke and dominated the opposition bowlers all around the park.

Both the batters added 151 runs for the fourth wicket partnership and returned to the dressing room after scoring 85 and 79 runs respectively. In the end, Melbourne Stars posted a challenging total of 207 runs on the board.

Summary of the match between Brisbane Heat and Melbourne Stars: 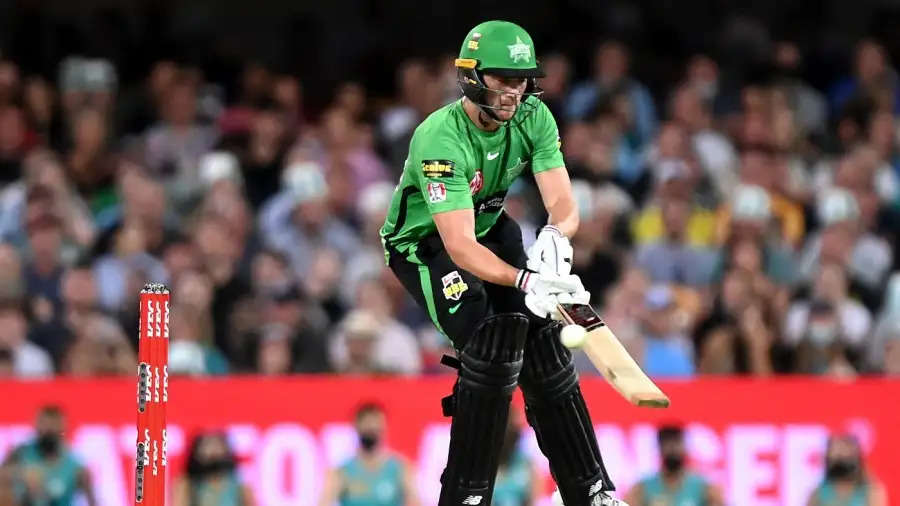 Following the target, Melbourne Stars got a good start to their innings as Brody Couch removed Max Bryant and Tom Cooper for 2 and 8 runs. However, Chris Lynn and Ben Duckett saved the innings by coming in the middle-order and added 87 runs for the third wicket partnership.

Also Read: I keep an eye on Mumbai cricket because I’m a proud Mumbai player who likes to win, says Ravi Shastri

Both the batter completed the fifty and returned to the pavilion after scoring 57 and 54 runs respectively. After that, Sam Heazlett and scored 26 runs before being dismissed by Brody Couch. The other batters including the lower order didn't perform up to the expectations and returned to the dressing room with single-digit scores.

Both Brody Couch and Qais Ahmad scalped three wickets each to their name. Besides, during the Brisbane Heat innings, Ben Duckett smashed a fabulous reverse sweep off Qais Ahmad to the mid-on region for a six.

"Shot of the day" is a big honour on a day like today!

Ben Duckett with an absolute treat for us here #BBL11 pic.twitter.com/hiyweY1dJR