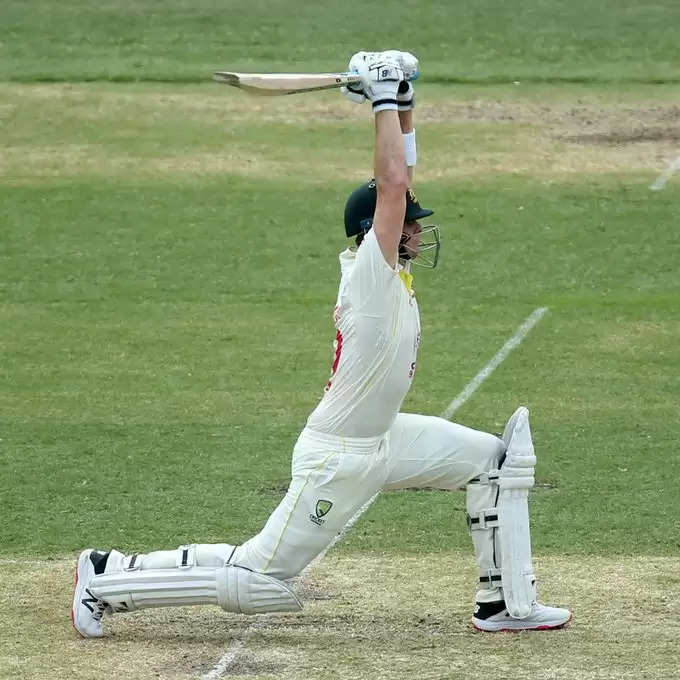 The fourth Test match of Ashes 2021-22 has taken underway at the Sydney Cricket Ground in Sydney. Pat Cummins, the skipper of Australia has won the toss and decided to bat. They got a decent start from the openers David Warner and Marcus Harris as both the batters added 51 runs for the opening wicket partnership.

Then Steve Smith and Usman Khawaja played well in the middle for Australia and dominated the opposition bowling alley all around the park. Both the batters added 115 runs for the fourth wicket partnership.

Summary of the ongoing match between Australia vs England: 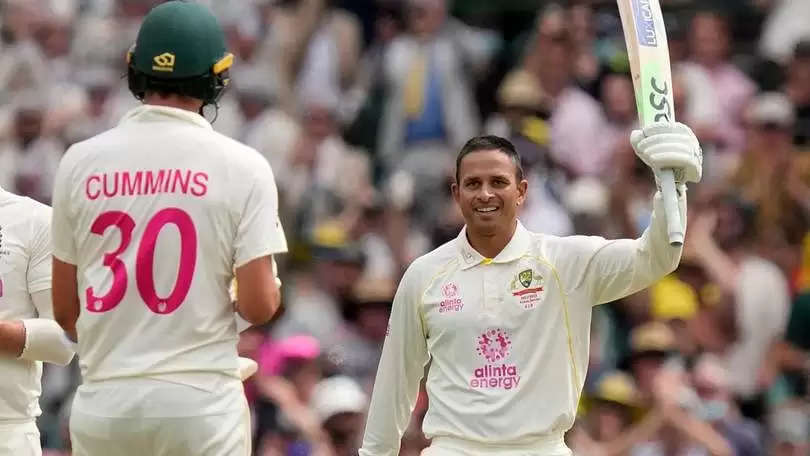 England bowlers didn't look well in the middle as both Steve Smith and Marnus Labuschagne overwhelmed them. However, Stuart Broad finally gave the breakthrough for his team by removing the right-handed batsman for 67 runs.

After that, Cameron Green tried to counter the opposition bowling attack but failed to do and handed over his wicket to Stuart Broad. Alex Carey walked out for Australia and scored 13 runs before being dismissed by the opposition skipper Joe Root.

Also Read: Sri Lanka cricketer Bhanuka Rajapaksa suddenly made his retirement from all forms of the game

Pat Cummins, the skipper of Australia also had a decent time in the lower order and scored 24 runs for his team. Usman Khawaja was cemented on the other end and completed his century as well.

However, Joe Root once again gave the ball to Stuart Broad and the right-arm quick didn't disappoint his captain as he cleaned him for 137 runs. In the end, Mitchell Starc and Nathan Lyon remained unbeaten on 34 and 16 runs, as Australia declared the innings for 416 runs.

Following the total, Haseeb Hameed and Zak Crawley opened the innings for England and remained unbeaten on 2 runs at the end of the day. During Australia's inning, Steve Smith hilariously left the ball bowled by Stuart Broad, as even the commentators could control their laugh.

Steve Smith leaves are their own art form 😄 #Ashes pic.twitter.com/E4cUS6Il2C

Leave all the negativity and toxicity just like Steve Smith's leave. https://t.co/bvPQ5BLWbe