Sri Lanka cricketer Bhanuka Rajapaksa suddenly made his retirement from all forms of the game
By Silambarasan KV Thu, 6 Jan 2022 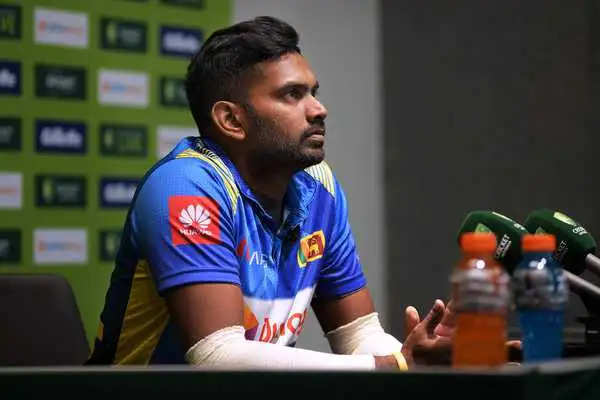 The Sri Lankan left-handed batsman Bhanuka Rajapaksa has announced his retirement from all forms of the game. The all-rounder wrote a letter to the Sri Lanka Cricket in which he stated that he is willing to associate with his family obligations.

However, it's a huge blow for the Sri Lankan cricket team as the left-handed batsman has been a match-winner on several occasions for his team. Moreover, he is a vital cog in the Sri Lankan batting lineup and played some important knocks during the crunch moments of the team.

He confirmed his retirement on 5th January, Wednesday where he announced his retirement by an official confirmation letter. In addition to that, he also wished to taste a lot of success in the upcoming years for the Sri Lankan cricket team. 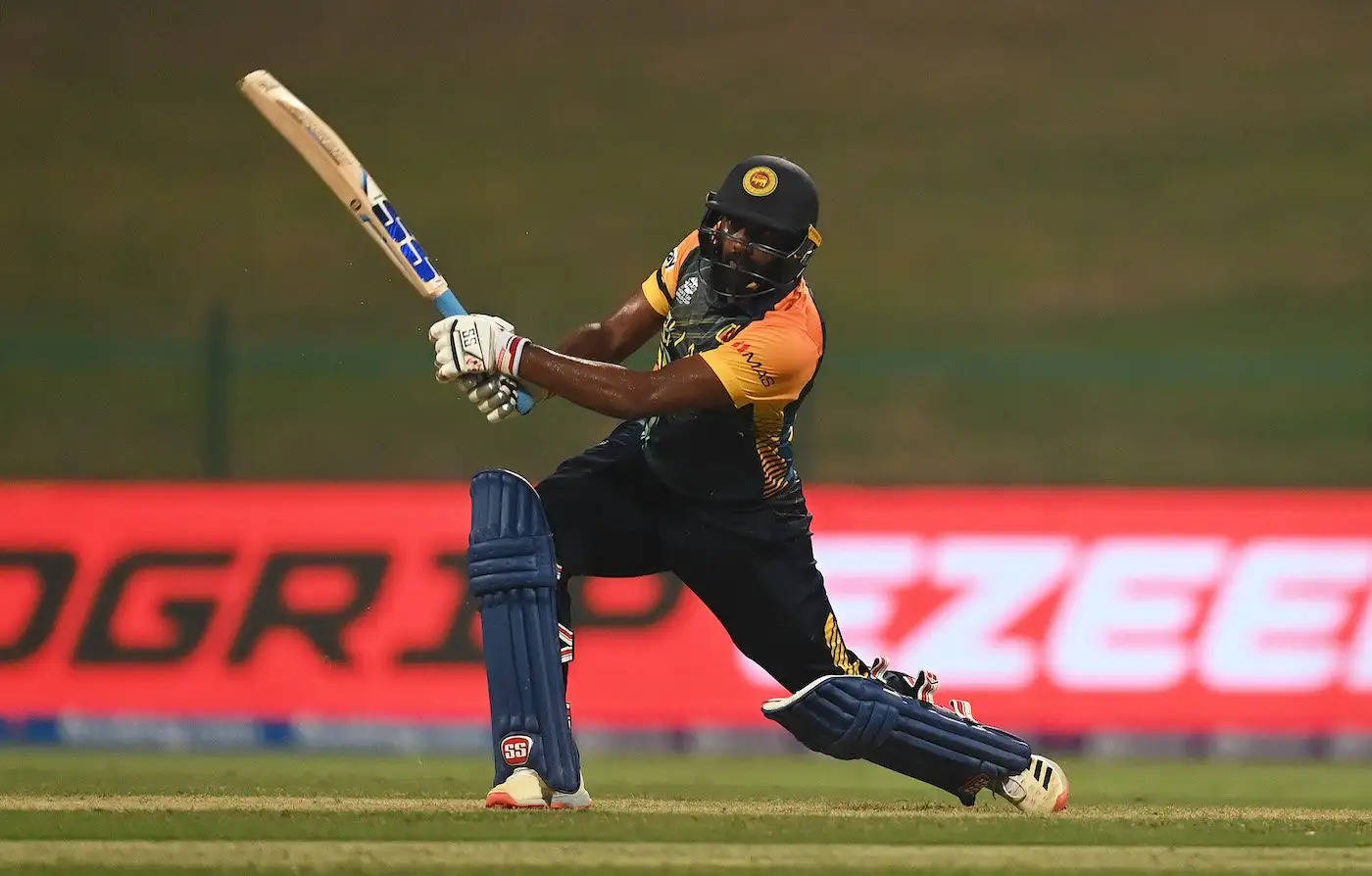 Bhanuka Rajapaksa's resignation letter claimed, "I have very carefully considered my position as a player, husband and am taking this decision looking forward to fatherhood and associated familial obligations."

Moreover, Rajapaksa also had a one year ban and has been out of the side considering the fitness policies of the Sri Lanka Cricket. After the one year ban, Rajapaksa made his comeback with a fabulous knock in the Super 12 stage against Bangladesh.

While the Sri Lankan cricket team is struggling in the international arena, many former cricketers wanted him to become the backbone for Sri Lanka in the middle-order, whereas, the latter will not feature in international cricket anymore.

He has featured in 5 ODIs and 18 T20Is for Sri Lanka where he piled up 89 and 320 runs to his name. Hence, it will be a big loss for the Sri Lankan cricket team as they will miss him, especially in the middle-order. Let's see does he makes a comeback in international cricket.