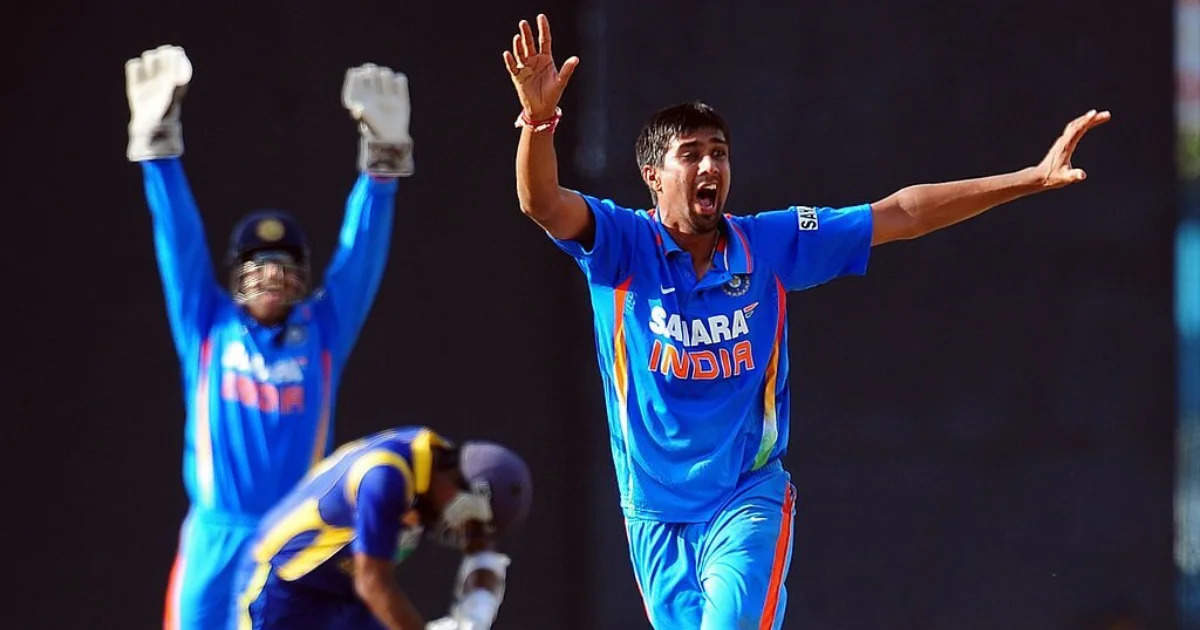 The right-arm leg-spinner, Rahul Sharma announced his retirement from International and First class cricket on 28th August, Sunday. Rahul Sharma made his international debut against West Indies back in 2011.

In that game, the Indian skipper Virender Sehwag smashed 219 runs against the visitors where Rahul Sharma got 3 wickets while conceding 43 runs in his spell.

After that, the former leg-spinner went on to feature in four games and scalped just 6 wickets for his side. Coming to T20Is, he represented India in 2 matches and got only 3 wickets under his belt.

However, the latter had featured in 40 matches in the Indian Premier League but failed to perform up to his best and got only 44 wickets to his name. Moreover, he featured in five different teams in IPL, Deccan Chargers, Pune Warriors, Delhi Daredevils and Chennai Super Kings.

I had been depressed for years: Rahul Sharma 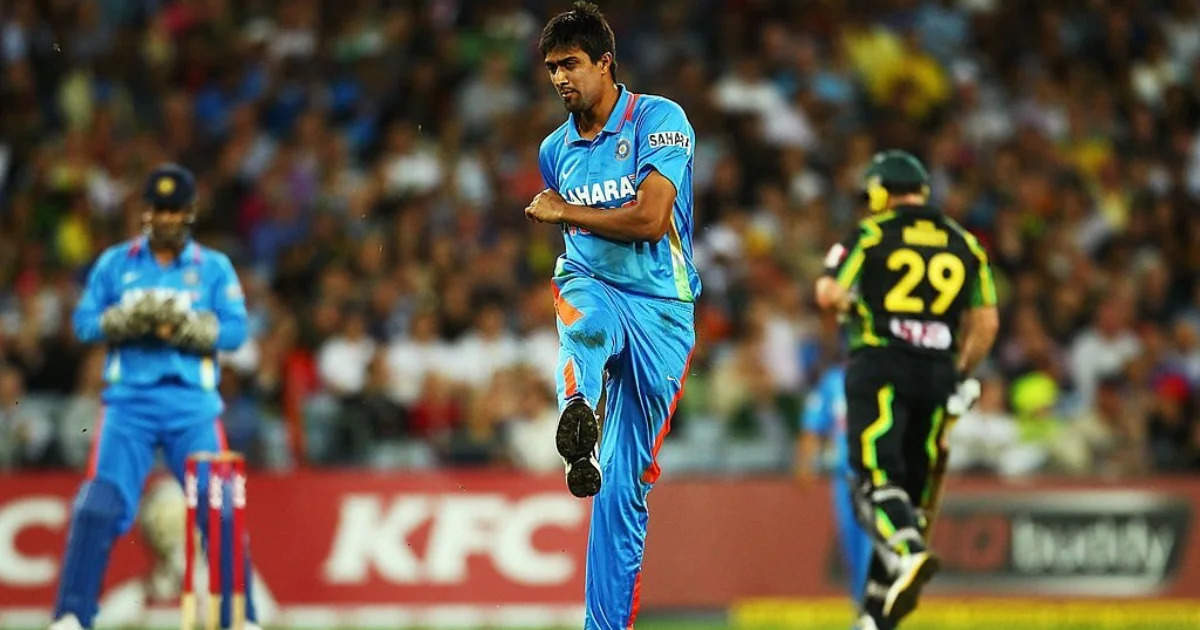 Rahul Sharma pulled out his leg from all forms of the game and thanked the 'God of Cricket' Sachin Tendulkar who was his role model.

He announced his retirement by sharing a letter on his official Twitter account in which he described that he was proud after sharing the dressing with the greats like Sachin Tendulkar, MS Dhoni, Yuvraj Singh and Gautam Gambhir.

In that letter, Rahul Sharma stated, "Today the day has come i am writing this letter with mixed emotions. I Rahul Sharma hereby announce my retirement from international and first class cricket..."

As of now, Rahul Sharma is all set to feature in the Road Safety World Series under the leadership of his idol Sachin Tendulkar. This time, the right-arm leggie going to share the dressing room with former Indian cricketers like Virender Sehwag, Yusuf Pathan, Irfan Pathana and a few more.