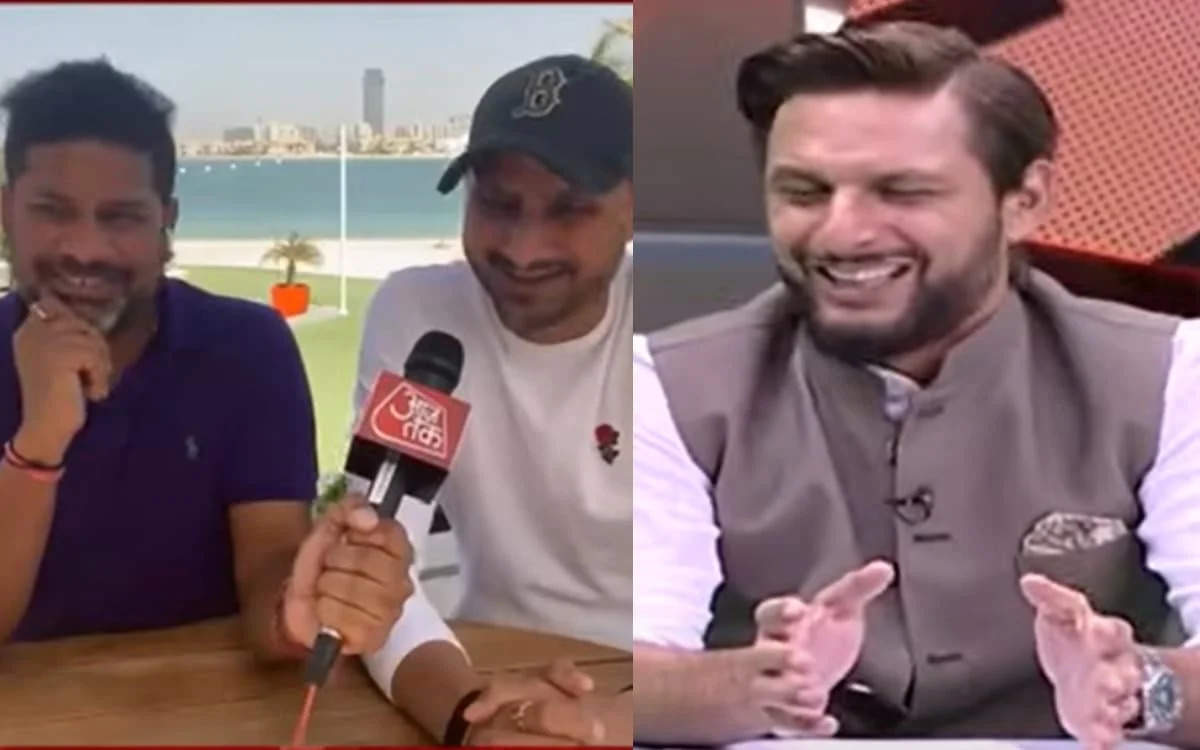 Most of the cricket fans know that India's Gautam Gambhir and Pakistan's Shahid Afridi never engaged in a good manner on the cricket field as they were often seen engaging in banter during the games against India and Pakistan.

The same was happed in a recent video of Shahid Afridi, as the former Pakistan cricketer shared some words about the left-handed cricketer.

In that video, Shahid Afridi said, "I get a lot of messages from India. It’s not like I’ve had a fight with anyone. But I and Gautam have a lot going on on social media. I think Gautam is one character that the entire India team doesn’t like."

Summary of the match between India vs Pakistan: 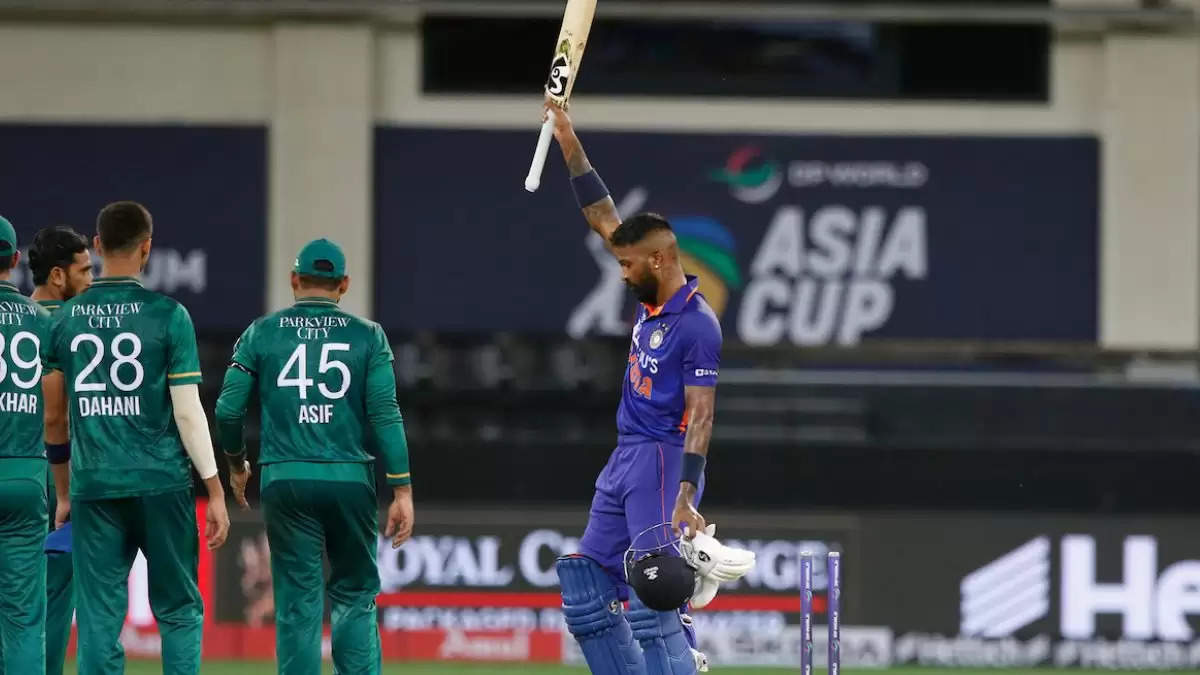 Rohit Sharma-led Indian team went on to clash with Babar Azam's Pakistan last Sunday at the Dubai International Stadium in Dubai. Coming to the game, the skipper of the Indian team, Rohit Sharma won the toss and invited the Men in Green to bat.