Daniel Vettori predicts the top four teams that would qualify for the playoffs
By Silambarasan KV Tue, 26 Apr 2022 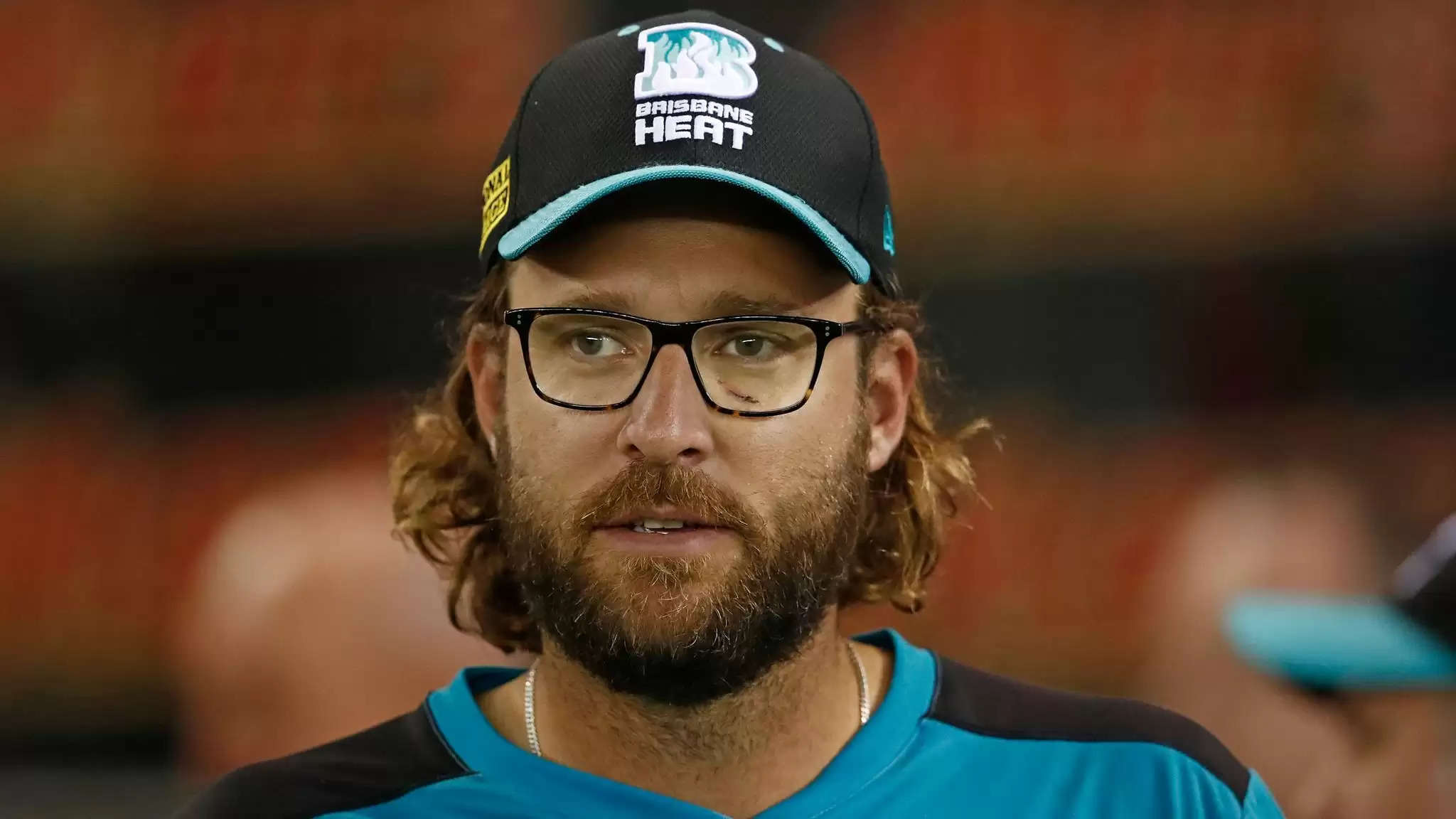 So far, 38 matches have been completed in the 15th edition of the Indian Premier League, there have been a lot of nail-biting encounters and high scoring entertainers have been witnessed by the fans.

The Hardik Pandya-led Gujarat Titans have been the best side in this tournament. They are ruling the points table, having won 6 out of the seven matches and the only loss came against the Chennai Super Kings.

Following them, Sunrisers Hyderabad has won 5 matches with Rajasthan Royals and Lucknow Super Giants are following them in the 3rd and 4th spot on the league table.

Talking about Sunrisers Hyderabad, the Kane Williamson-led side has backed themselves very well after losing their first two games. Besides, the legendary all-rounder from New Zealand, Daniel Vettori has come up with a statement about the ongoing edition of the Indian Premier League. 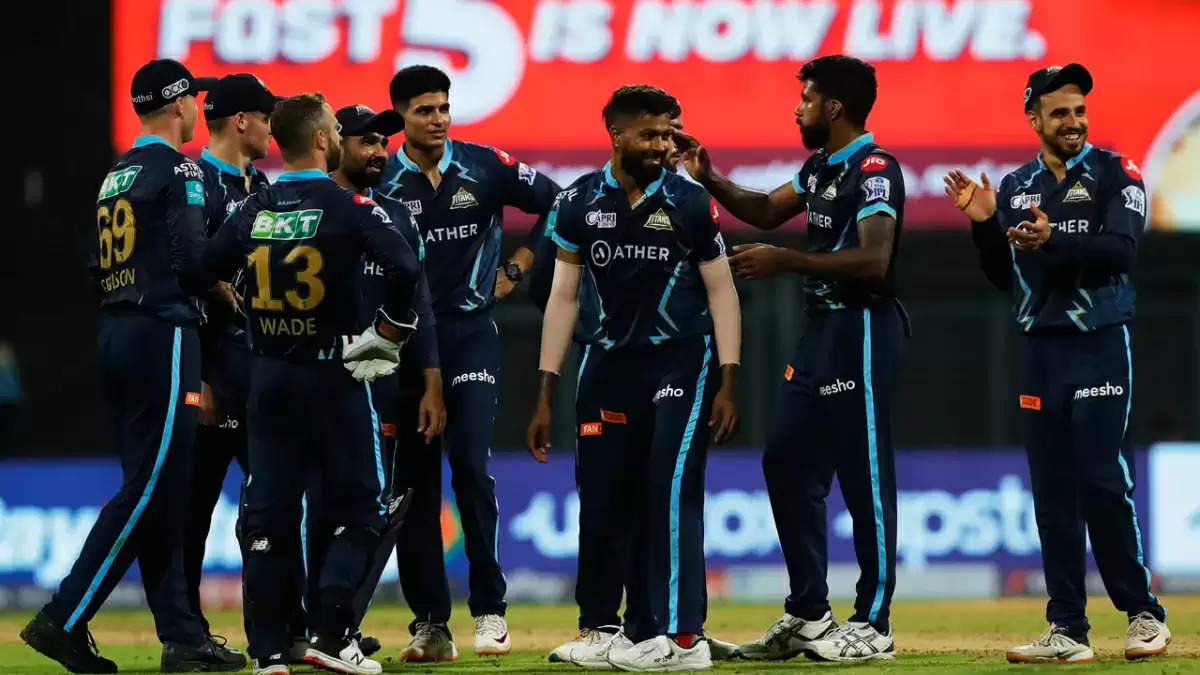 Following them, he also claimed that Royal Challengers Bangalore and Lucknow Super Giants will be the other two who will be in the top four for the playoffs.

During an interview with ESPNcricinfo, Daniel Vettori said, "Potentially, we’ve seen in the past some down at three or four and it may just free him up, (going) away from a role he’s so used to. I think with Rohit Sharma, he opens for India, he’s captain of India, it’s hard to put yourself down the order in these situations."

Things didn't go well for the five-time champions Mumbai Indians as they lost all the eight matches they played in this league. Moreover, Rohit Sharma has not looked in good form with the bat along with Ishan Kishan who is struggling to play his natural game in this edition of the tournament.

Hence, the T20 World Cup 2022 is not too far away and is going to be played in Australia's backyard, as they will be the favourites to win this time as well.