India defeated West Indies in the second ODI and sealed the series by 2-0. Talking about the game, the hosts won the toss and opted to bat. Batting first, West Indies posted a huge total of 311 runs with the help of Shai Hope's 115 and Nicholas Pooran's 74-run knock.

Chasing the target, India won the match by taking the game to the last over as Axar Patel smashed a six and sealed the series for his side. The left-handed all-rounder was named the Player of the Match for his prolific performance with the bat, scoring 64 runs off just 35 balls which consists of 3 fours and 5 sixes.

And, during the post-match presentation, Axar Patel said, "I think this is a special one. It came at a crucial time and also helped the team to win the series.

We have done the same in the IPL. We just needed to remain calm and keep the intensity up. I was playing an ODI after close to 5 years. I would want to continue performing like this for my team." 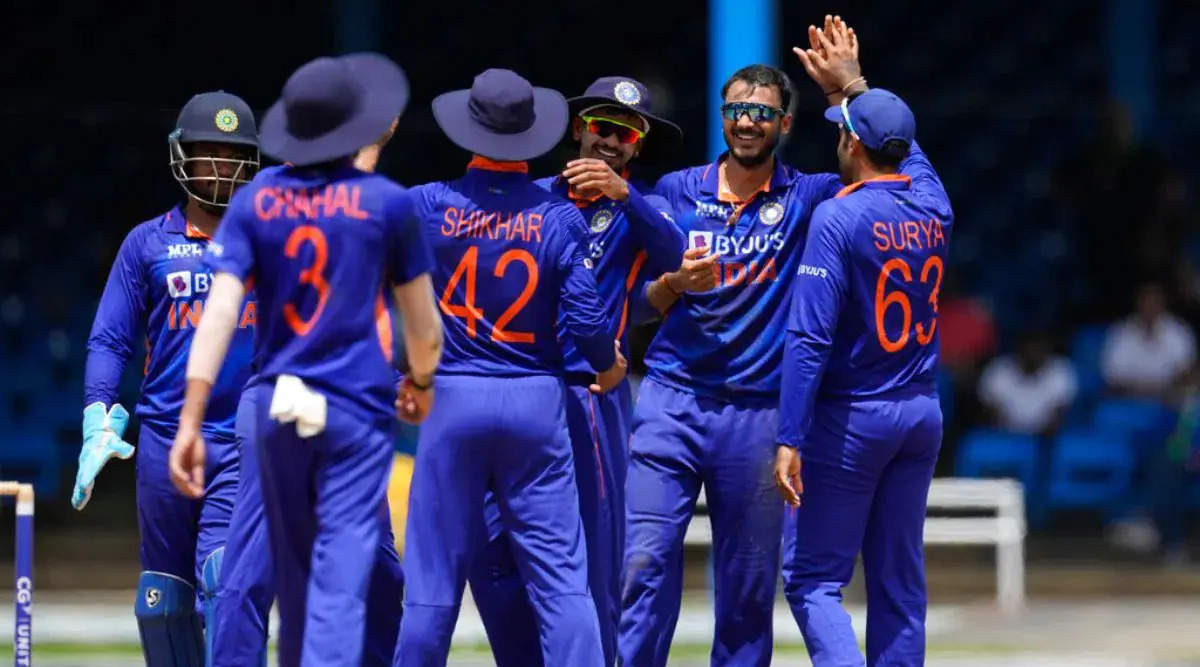 Besides, after the completion of the 1st ODI, Team India have been fined for maintaining a slow over-rate against the West Indies. The Men in Blue have been pulled out of a close encounter against the hosts in the first ODI as they fell one over short in their allotted time.

In that case, the Shikhar Dhawan-led side have penalised 20% of their match fees and the ICC statement reads, "India have been fined 20 per cent of their match fee for maintaining a slow over-rate against the West Indies in the first ODI in Port of Spain on Friday."

Meanwhile, the Indian team recently got penalised 40% of their match fees for maintaining a slow over-rate during the 5th (rescheduled) Test match against England. The red-ball side was led by Jasprit Bumrah who was named as the captain in the absence of the regular skipper Rohit Sharma.