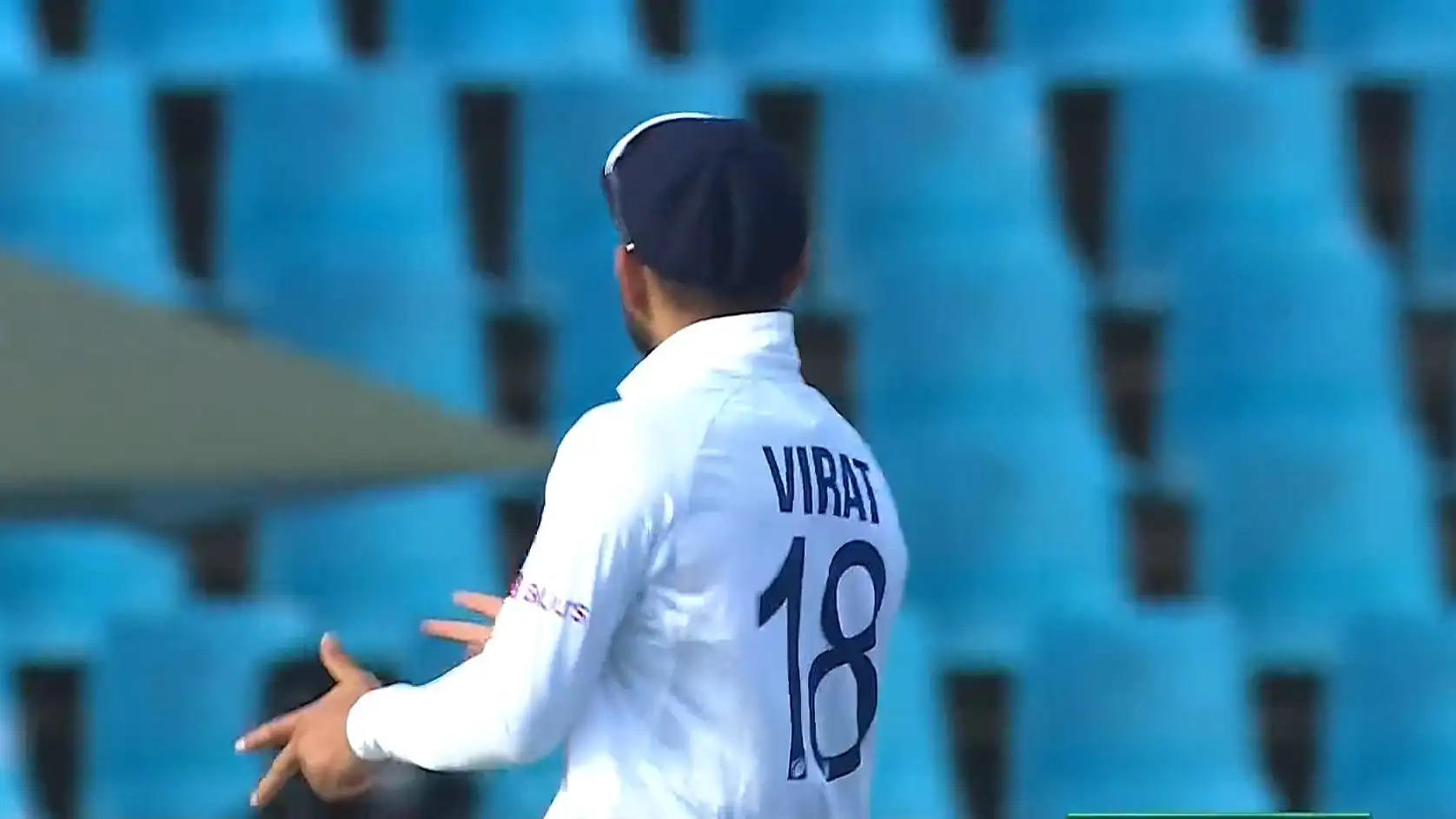 Virat Kohli and his men are now having the task of beating South Africa in their backyard. In that case, India toured South Africa for a three-match Tests and ODI series, as the first Test between them is currently going on at the Centurion. Talking about the match, India opted to bat first after Virat Kohli wins the toss.

It was a great disappointment for the right-hander and the fans were also not happy with the wicket of the classical batter. Following the wicket of Cheteshwar Pujara, the skipper of the side, Virat Kohli came in at number four. He played some good shots in the middle and added 82 runs for the third wicket partnership along with KL Rahul.

South Africa has been bowled out for 197 runs: 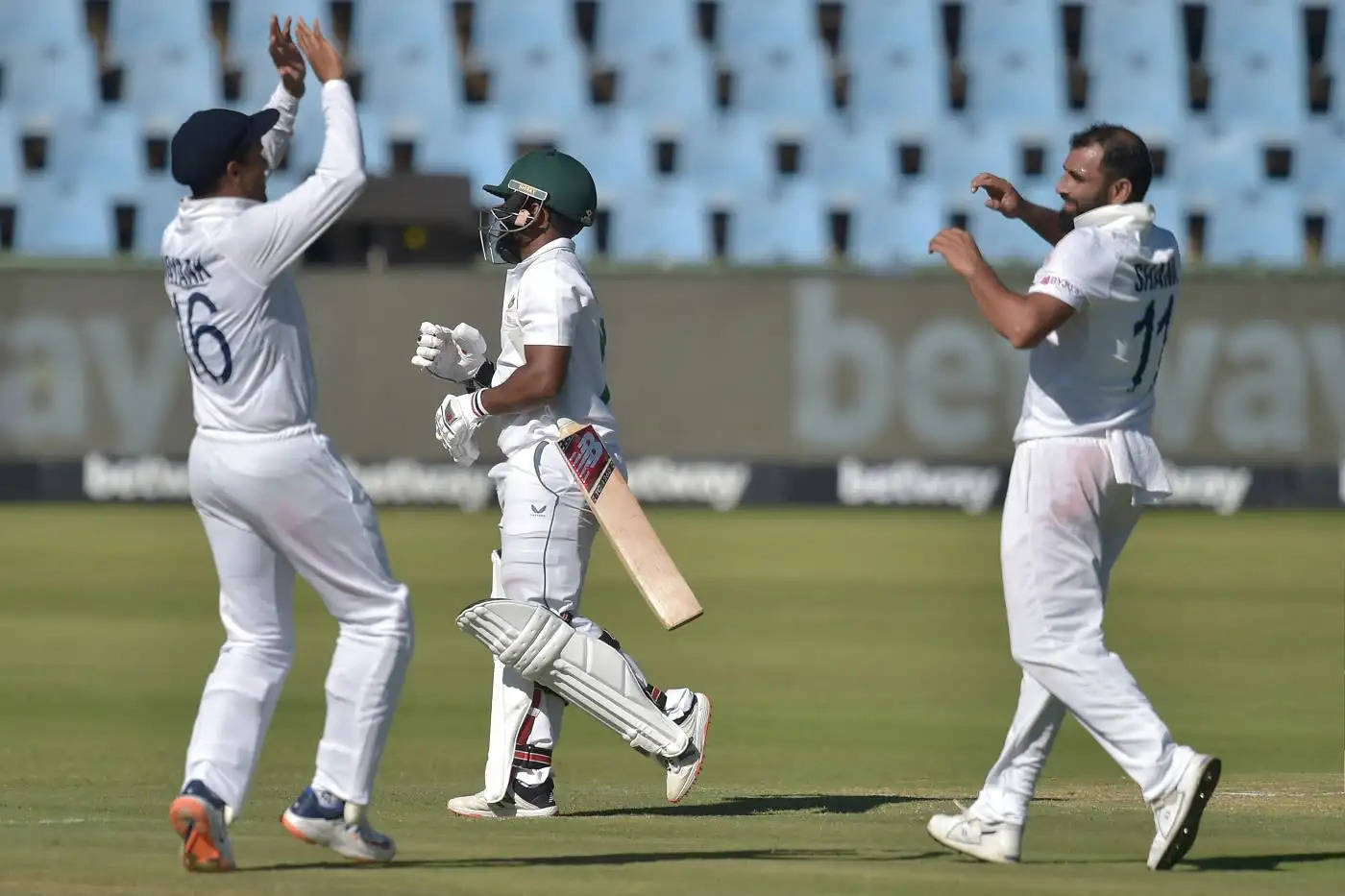 After that, the skipper of the side sends Shardul Thakur to play his natural game. At the end of Day 3, India were 16 for 1 with 146 runs lead in their hand. Moreover, the skipper of the Indian team was caught dancing on the field after Mohammed Shami completes his 200 wickets in the longest format of the game:

Virat Kohli dancing on the tune. India having a great day on the field. pic.twitter.com/lOxYEKBdqp

Virat Kohli dancing to the tune. India is having a great day on field ❤😻🥳🥳...

~Virat and his dance steps are pure bliss to watch 😁❤️@imVkohli pic.twitter.com/ZocAuhYw3y

Kohli dancing on the field, cheering for bumrah, teammates celebrating wickets with "Siuu" celebration but Rohit Sharma's PR team from dharavi slums believes that there is a rift between the team, kohli doesn't communicates, is insecure. 😭. #ViratKohli