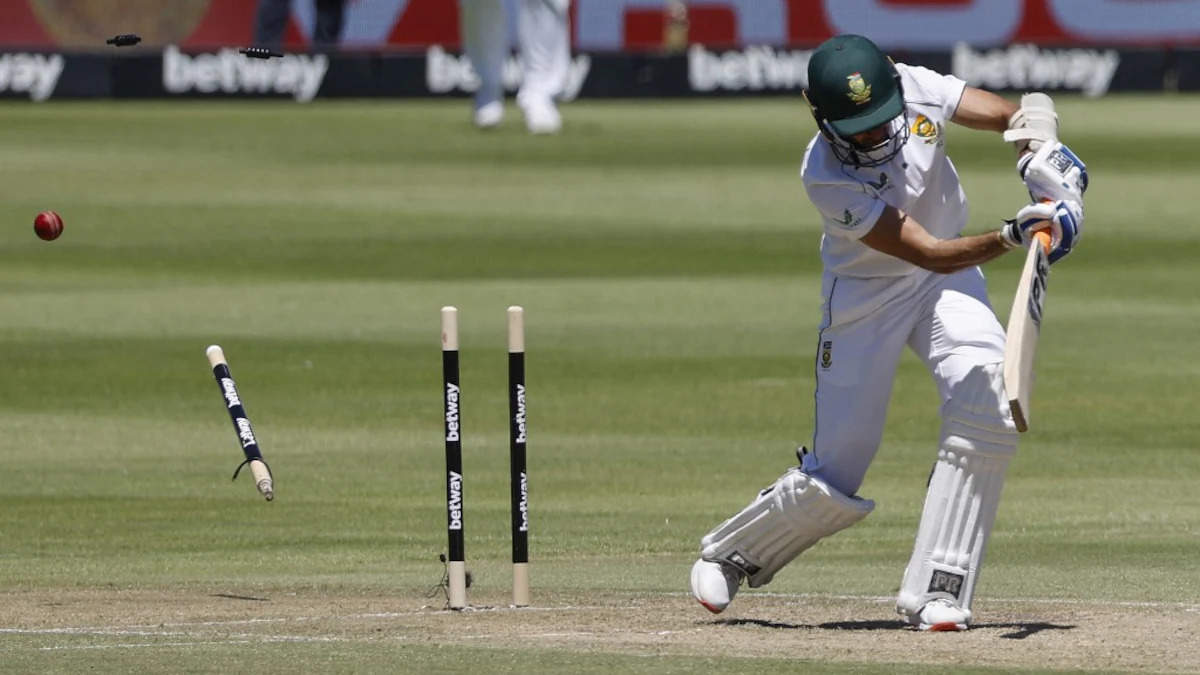 The third Test between India and South Africa is going well at the Newlands in Capetown. Talking about the game, the skipper of the Indian team, Virat Kohli won the toss and decided to bat. The Karnataka batters KL Rahul and Mayank Agarwal opened the innings for India and got some boundaries from the bat.

Duanne Oliver provided the first breakthrough for his team by removing KL Rahul for 12 runs. In the very next over, Kagiso Rabada got the wicket of Mayank Agarwal who was batting on 15 runs.

Summary of the ongoing match between South Africa vs India: 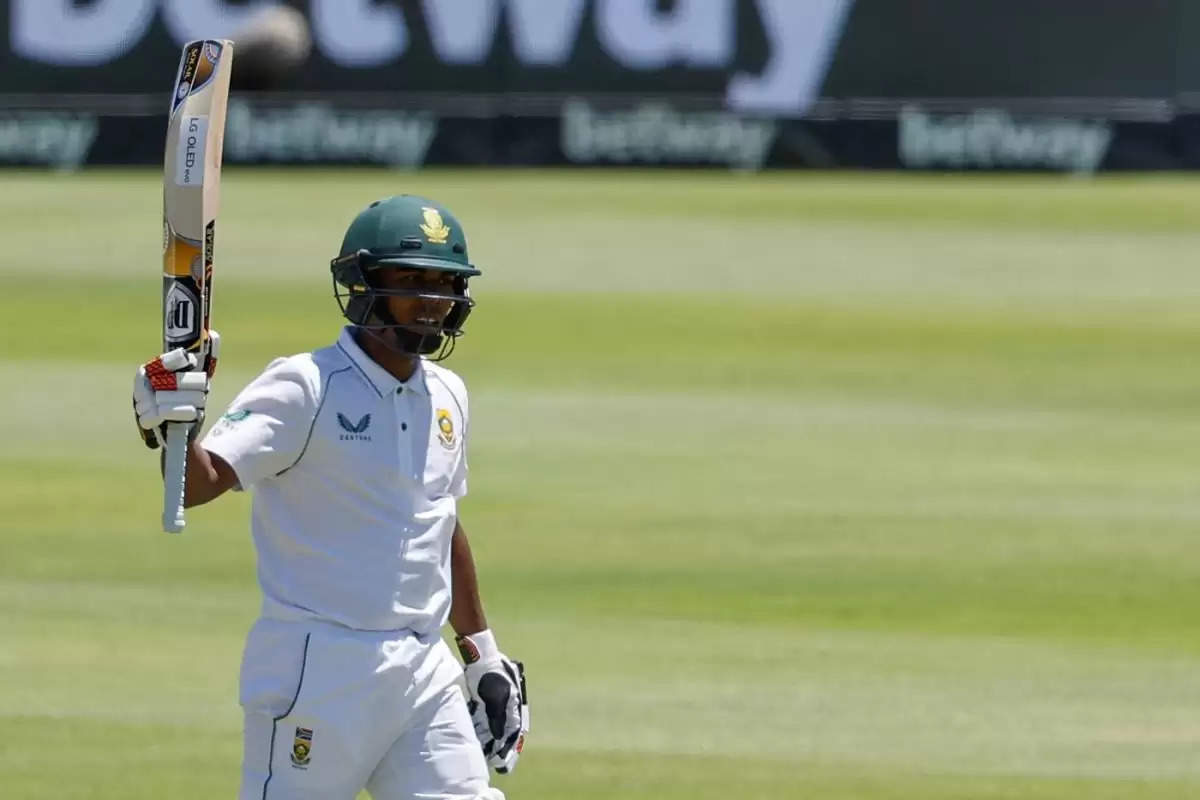 The wicket-keeper batsman Rishabh Pant walked in at number six and played some good shots in the middle. After all the drama, South African bowlers finally got the wicket of Virat Kohli who was looked strong on the other end.

The wait for his 70th hundred is continuing for the Indian skipper who returned to the dressing room after scoring 79 runs. In the end, India has been bowled out for 223 runs as Kagiso Rabada and Marco Jansen bagged 4 and 3 wickets respectively.

Now, South Africa has to score more than the total posted by the Indian team. In that case, Dean Elgar and Aiden Markram opened the innings but didn't provide the expected start for their side.

After that, Virat Kohli gives the ball to Umesh Yadav who is playing his first Test match in the South Africa backyard. The right-hander didn't disappoint his skipper as he cleaned up Keshav Maharaj for 25 runs.

As of now, South Africa still have more than 40 runs in trial and are batting on 179, losing seven wickets. Jasprit Bumrah scalped 3 wickets while Umesh Yadav and Mohammed Shami bagged 2 wickets each.