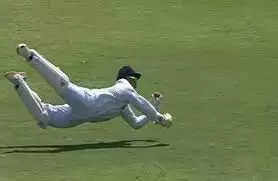 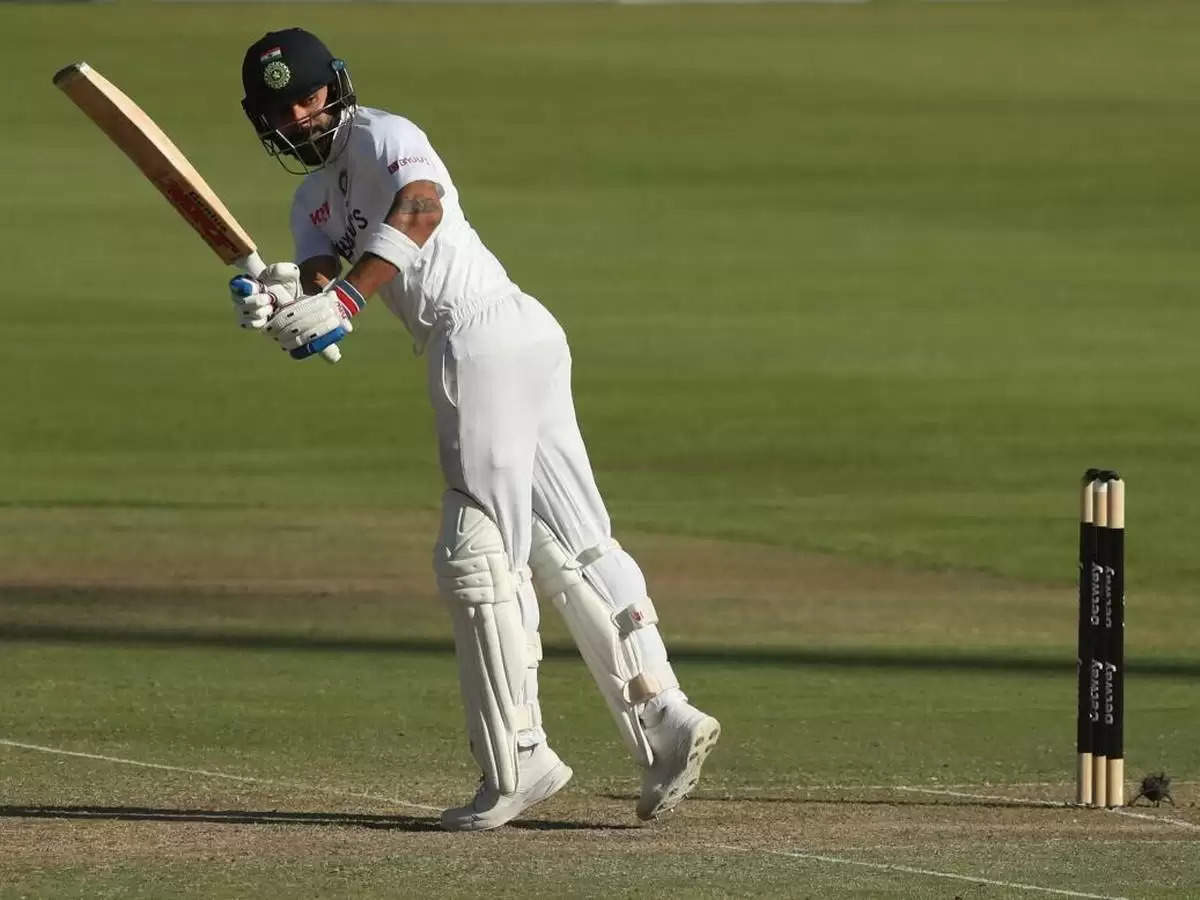 India ended the second day with 57 for 2 as Cheteshwar Pujara and Virat Kohli remained unbeaten on 9 and 14 runs. During the match, Rishabh Pant grabbed a stunning catch to dismiss Kyle Verreynne as Virat Kohli and the players in the dug-out continuously applauded him for the catch.