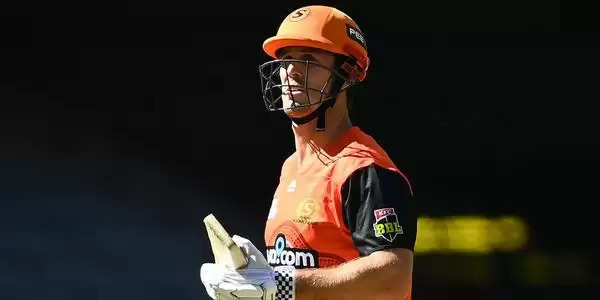 Perth Scorchers and Hobart Hurricanes have clashed with each other in the 15th match of the BBL 2021-22 at the Bellerive Oval in Hobart. Perth Scorchers have shown their best and has been unbeaten throughout the ongoing tournament.

Talking about their previous match against Hobart Hurricanes, Perth Scorchers won the bat flip and decided that they will bat first. However, they didn't get the expected start as Josh Inglis has been dismissed for a duck in the first over bowled by Riley Meredith.

Jordan Thompson finally got the big wicket of Kurtis Patterson when he was on 78 runs. In the end, Perth Scorchers posted a quite challenging total of 167 runs with the help of Ashton Agar's late show of 30 from 11 balls.

Summary of the match between Perth Scorchers and Hobart Hurricanes: 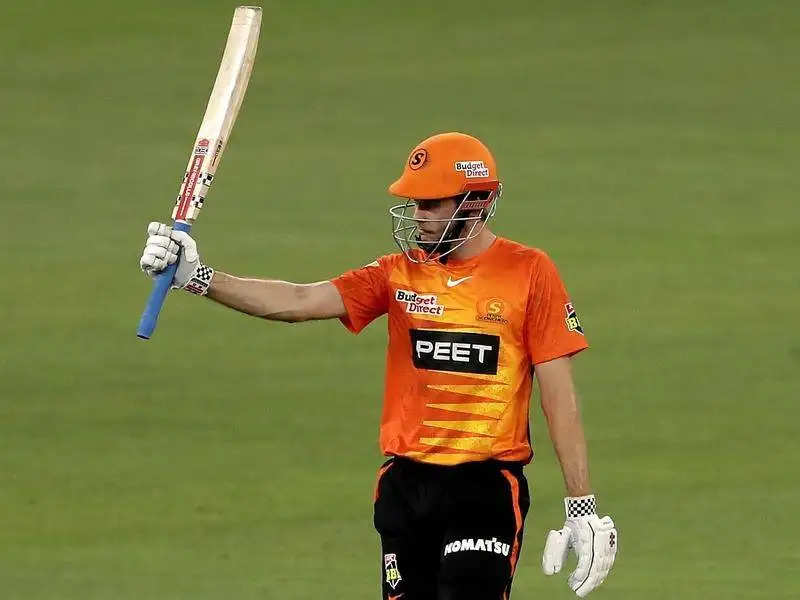 Chasing the target of 168 runs posted by Perth Scorchers, the skipper of the side, Matthew Wade opened the innings along with D'Arcy Short. Both the batsmen got a decent start to their innings but failed to make it to a big one.

Also Read: "Who can prove to be a capable leader in the future" - Saba Karim after KL Rahul is appointed Vice-captain ahead of the Test series against South Africa

After that, the middle-order of Hobart Hurricanes didn't perform up to the expectations as the opposition bowlers kept their line and length very tight. Nathan Ellis and Wil Parker have played some decent shots by coming down the order and scoring 20 and 25 runs respectively.

In the end, Perth Scorchers won the match by a margin of 42 runs and are ruling the points table of Big Bash 2021-22. Besides, during the match, Thomas Rogers showed a big smile after getting a lucky dismissal of a full-toss ball bowled to Mitchell Marsh.

It only says bowled in the book!

Tom Rogers with a HUGE scalp and BKT Golden Moment to send the destructive Mitch Marsh on his way #BBL11 pic.twitter.com/qI0vkC5U3t