ENG vs IND: Watch - Hardik Pandya gets the last laugh after Liam Livingstone tries for a hat-trick boundary
By Nikhil Kumar Fri, 15 Jul 2022 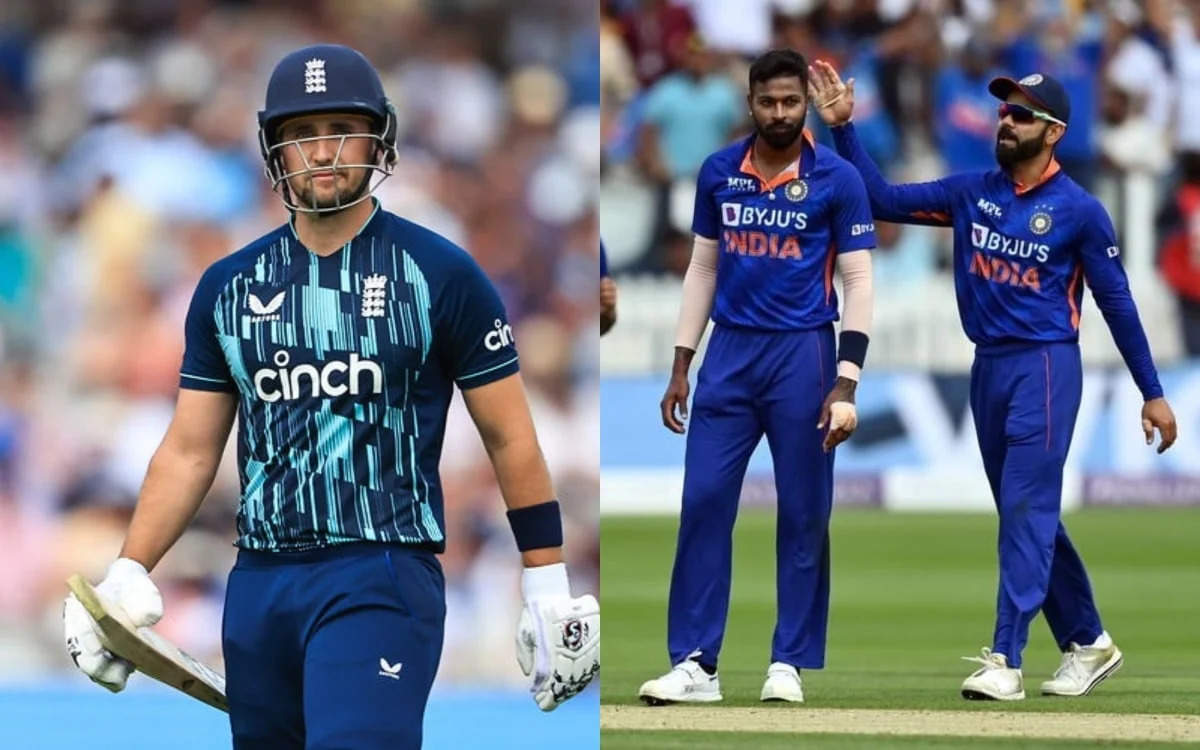 Thought the pitch will get better and better: Rohit Sharma 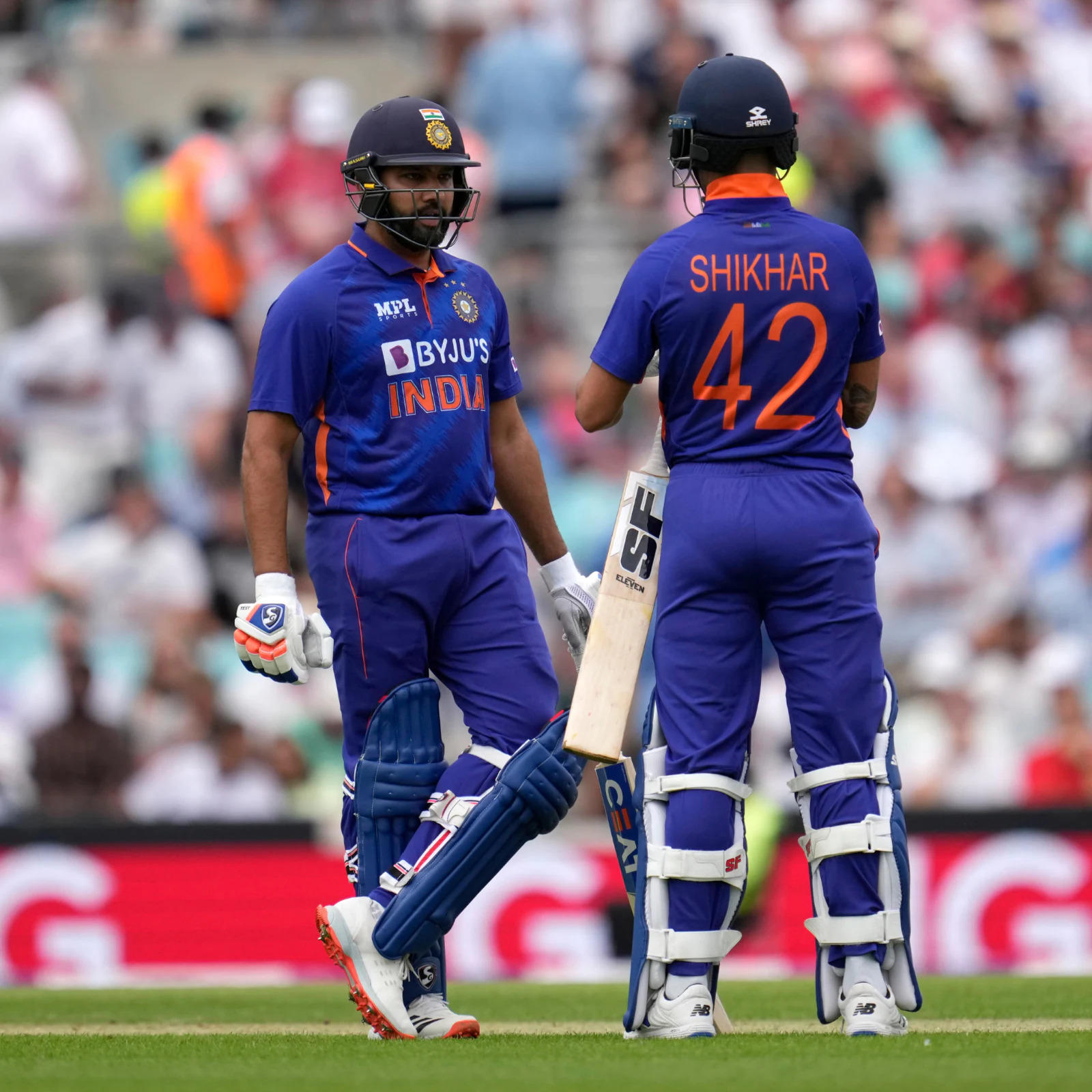 After losing the match against England, Rohit Sharma reckoned his errors in the post-match presentation and also claimed that they didn't bat well in this fixture. "We bowled pretty well to start with. They had the partnership in the middle with Moeen and Willey.

By no means that target wasn't chaseable but we didn't bat well. Have to take catches, something we've been talking a lot. All in all, we bowled pretty well," Rohit Sharma was quoted as saying by Cricbuzz.

"Took me by surprise (the pitch). Thought the pitch will get better and better. Playing against a team like that, you need to get your five best bowlers and allrounder. Leaves a long tail.

So have to ensure as a top-order, one of the guys bats long. Going to be an exciting one (in Manchester). Have to look at what we need to do better. Have to look at the conditions there and adapt," he added.

However, during the game, Liam Livingstone tried to smash three consecutive boundaries off Hardik Pandya and handed a simple catch to Shreyas Iyer who was standing in the deep.