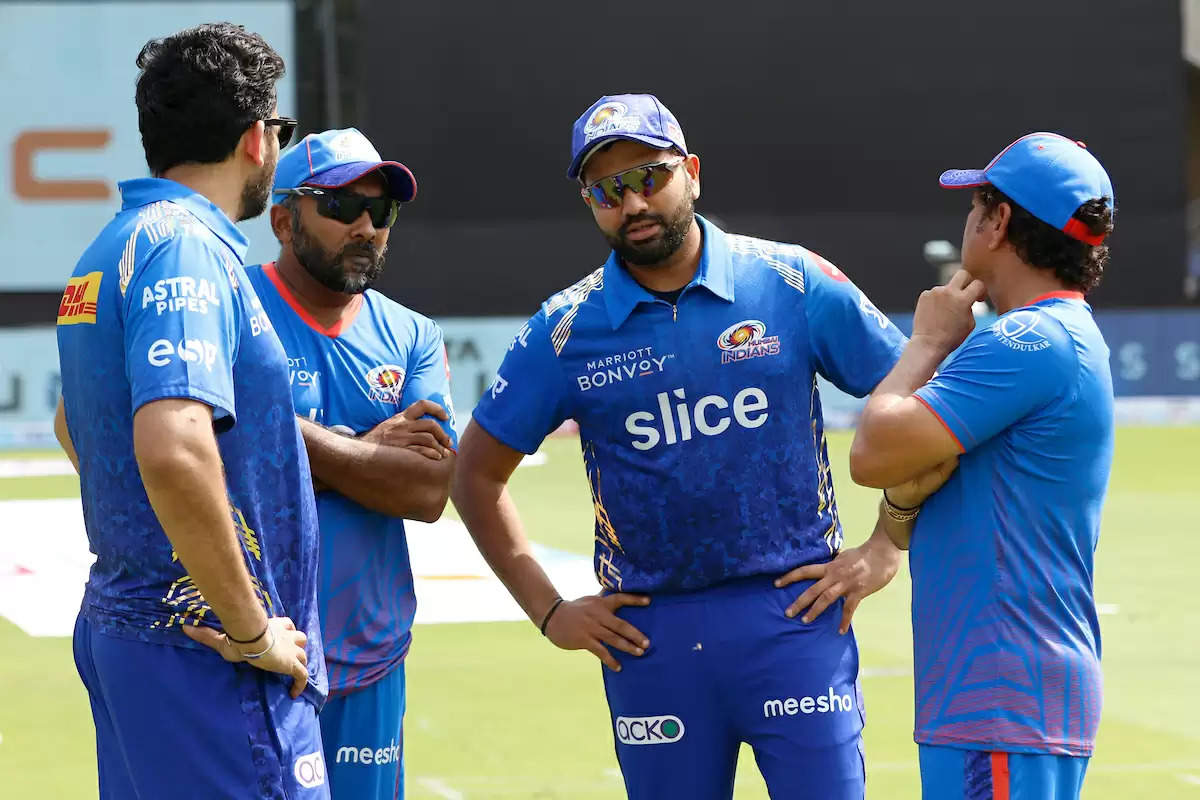 The five-time champions Mumbai Indians have appointed Mark Boucher as their new head coach ahead of the upcoming season of the Indian Premier League.

The Rohit Sharma-led franchise failed to qualify for the playoffs and finished at the bottom of the table for the first time under his leadership. They won only 4 out of the 14 games they played in the previous season of the cash-rich contest.

They found a lack of consistency in the bowling department after they released Trent Boult ahead of the mega auction of IPL 2022. However, they roped injured Jofra Archer for a sum of INR 8 crores and he is expected to come back in the upcoming season.

Considering his comeback, Mumbai might release Jaydev Unadkat who leaked runs, especially in the slog overs of the game. Moreover, with the arrival of Jofra Archer, it will be a deadly combo for Mumbai to have one of the best pacers along with Jasprit Bumrah on the side.

Their achievements as a franchise put them up: Mark Boucher 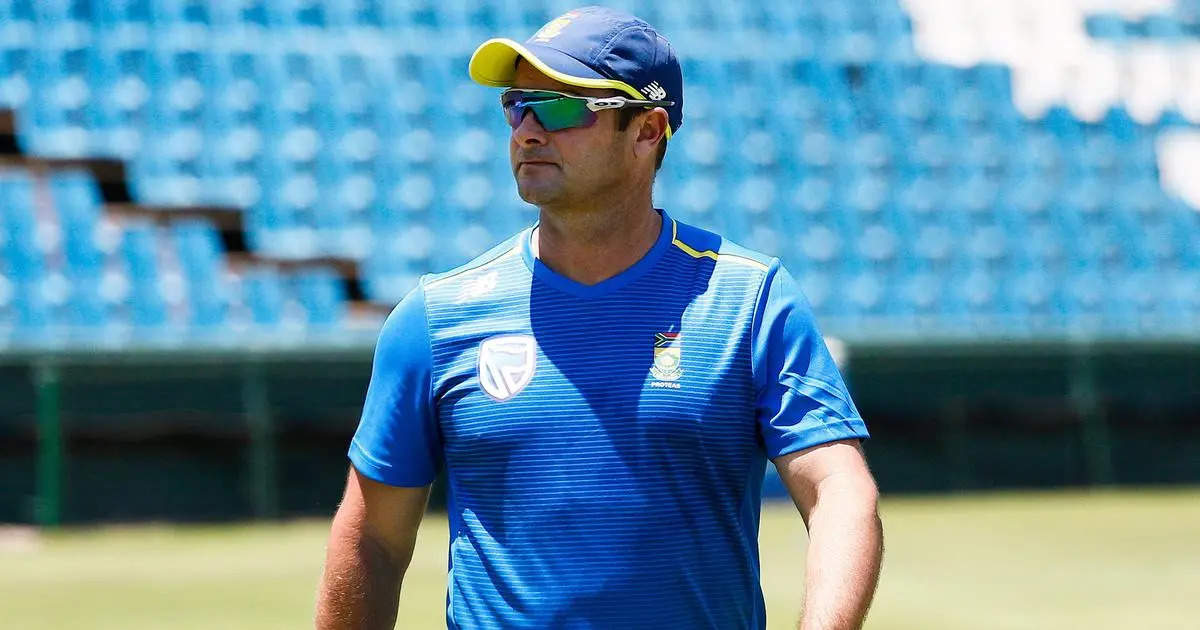 Mumbai Indians have found new faces in the previous season in the name of Tilak Verma who got plenty of runs when the others failed to do. Moreover, they also found a big match player likewise Kieron Pollard, Tim David who has done well in the last couple of games he featured for the side.

Also Read: Jimmy Neesham comes up with a savage reply to an Indian fan who asked him to perform well in IPL

As of now, Mumbai Indians have named their new coach, Mark Boucher for the next season. "It is an honour and privilege to be appointed as Head Coach of MI. Their history and achievements as a franchise clearly put them up there as one of the most successful sporting franchises in all of world sport.

I look forward to the challenge and respect the need for results. It’s a strong unit with great leadership and players. I look forward to adding value to this dynamic unit," the 45-year-old was quoted as saying in a media release.