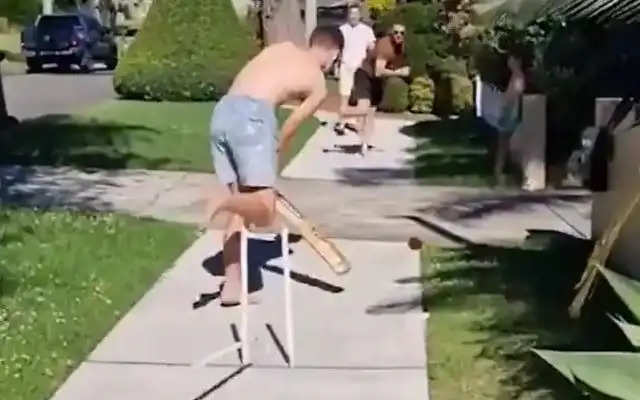 The former Australian cricketer Brett Lee is one of the finest cricketers produced by Australia. He represented Australia across 76 Tests and 221 ODIs where he bagged 310 and 380 wickets, including 10 and 9 five-wicket hauls respectively.

Coming to the T20Is, the right-arm pacer has featured in 25 matches where he plucked 28 wickets and has the best figures of 3 for 23. However, as many bowlers may come and go but Brett Lee will always have a special place in the heart of many fans across the globe.

He gained a lot of popularity while bowling around some great pacers like Shoaib Akhtar, Zaheer Khan and a few more. While the Rawalpindi Express of Pakistan, Shoaib Akhtar is known for his pace which is way better than Brett Lee but the Aussie has consistency, as he can clock the 150s more consistently than the Pakistan quick.

Brett Lee cleans up his son: 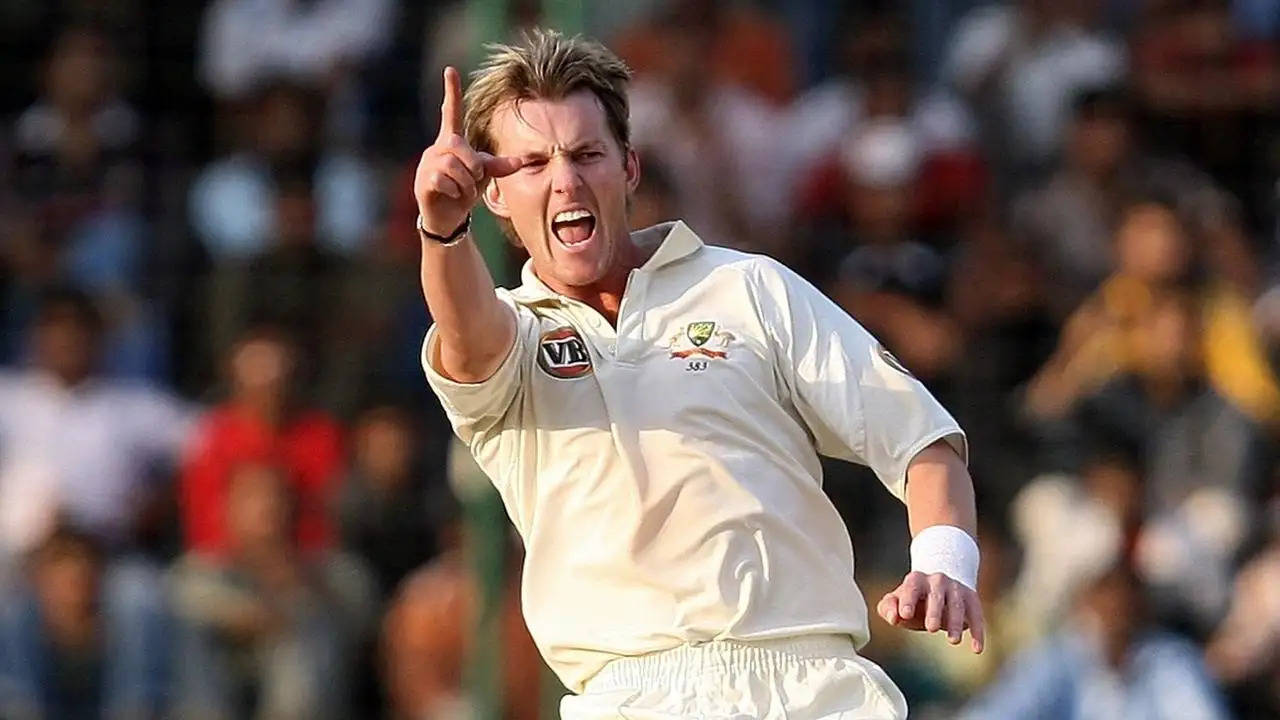 His son Preston was the batter and his brother Shane Lee was the one who took the clip of them. With the toe crushing yorker, Brett Lee confirmed that a fast bowler always remains the same even after the years.

Besides, Brett Lee has shared a few things about the legendary off-spinner Ravichandran Ashwin earlier this year and stated that he can bowl for India across all aspects of the game.

Moreover, he also claimed that the inclusion of Ravichandran Ashwin will depend on Virat Kohli and the Indian selectors who knows that they want him in the limited-overs or only in the longest format of the game.