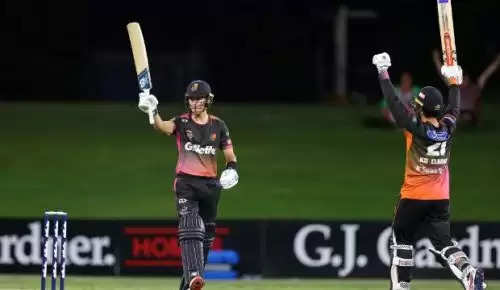 The 17th edition of the Men's Super Smash has started on 26th November, Friday. Northern Knights and Canterbury have clashed with each other in the 11th match of the tournament at the Bay Oval, Mount Maunganui on 23rd December, Thursday.

Having a look at the match, the skipper of Norther Knights, Jeet Raval won the toss and opted to take the field. They got the expected start from their bowlers, especially Trent Boult who removed both the openers Ken McClure and Chad Bowes for 8 and 3 runs. Leo Carter also returned to the pavilion soon after scoring 4 runs for his team.

However, Henry Nicholls stood strong on one end and played some beautiful shots all around the park. But he didn't get enough help from the middle-order batters as everyone went back to the dressing room with cheap scores. In the end, Canterbury managed to post 107 runs with the help of Henry Nicholls' 35.

Summary of the match between Northern Knights and Canterbury: 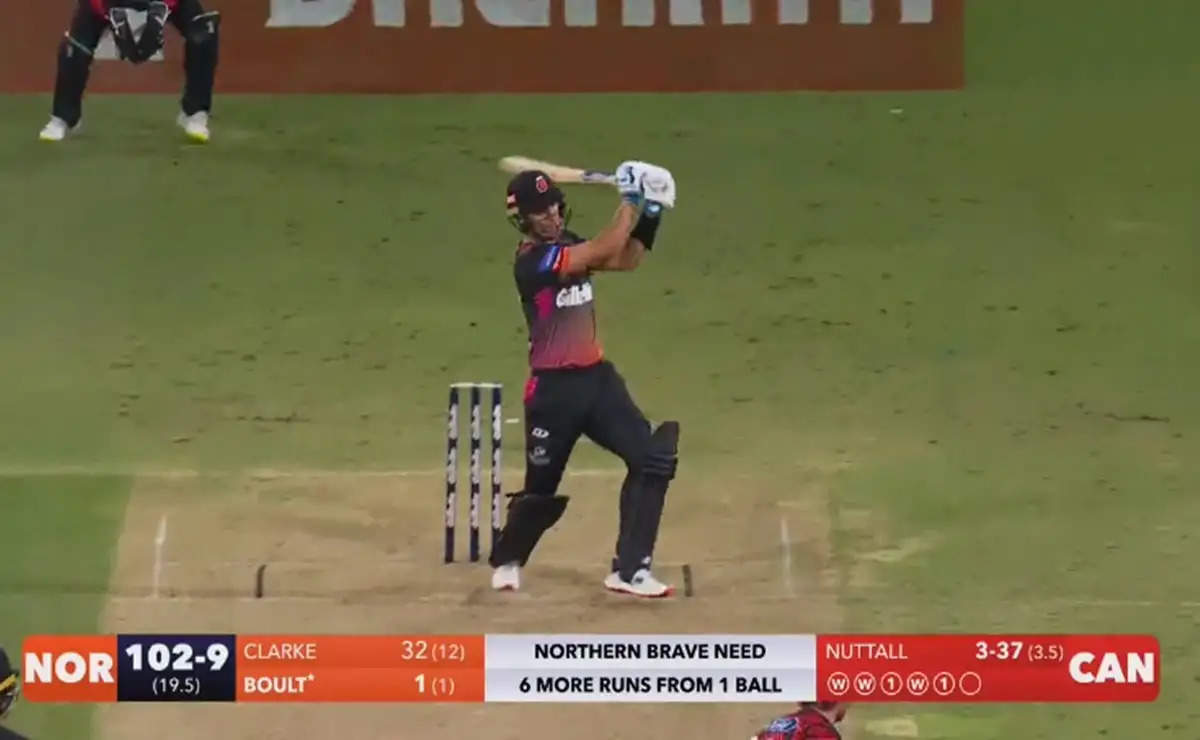 Chasing the total posted by Canterbury, the openers of Northern Knights, Katene Clark and Tim Seifert provided a good start for their team. Both the batters added 46 runs for the first wicket partnership before Tim Seifert has been run out by Cam Fletcher. The skipper of the side, Jeet Raval has been removed by Matt Henry for a duck.

Then Joe Carter and Brett Hampton has been decent with the bat and scored 13 and 11 runs before returning to the dressing room. The lower-order batters of Northern Knights couldn't manage to face the likes of the opposition bowlers and warmed the bench with the single-digit scores.

The match went the last ball as Northern Knights needed 6 off the final delivery and the left-arm speedster Trent Boult was on the strike. The right-handed batsman has stunned everyone by smashing the ball towards the deep mid-wicket region for a six and won the match for his side in the last ball.