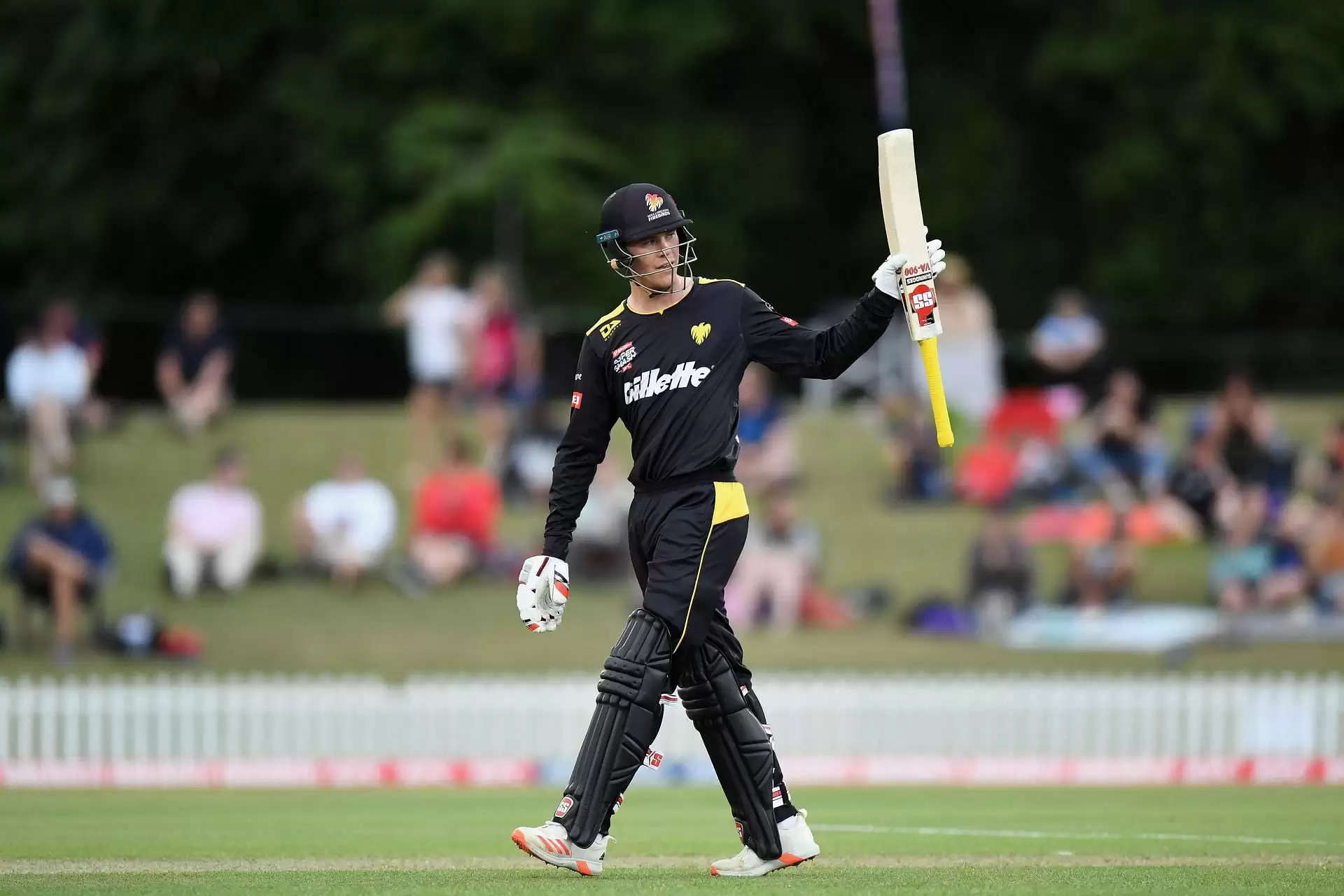 Otago Volts and Wellington Firebirds have clashed with each other in the Men's Super Smash tournament which is going on in New Zealand. Having a look at the match, Hamish Rutherford-led Otago Volts won the toss and decided to bat first.

The openers provided a good start to their innings and added 41 runs for the opening wicket stand. Logan van Beek gave the first breakthrough for Wellington Firebirds by removing the opposition skipper for 12 runs. The middle-order of Otago Volts didn't perform up to the expectations and returned to the dressing room with single-digit scores.

However, Anaru Kitchen and Michael Rippon built a fabulous partnership in the middle overs and added 89 runs for the 6th wicket before Nathan Smith removes the latter for 54 runs. In the end, Otago Volts posted a quite challenging total of 166 runs on the board. 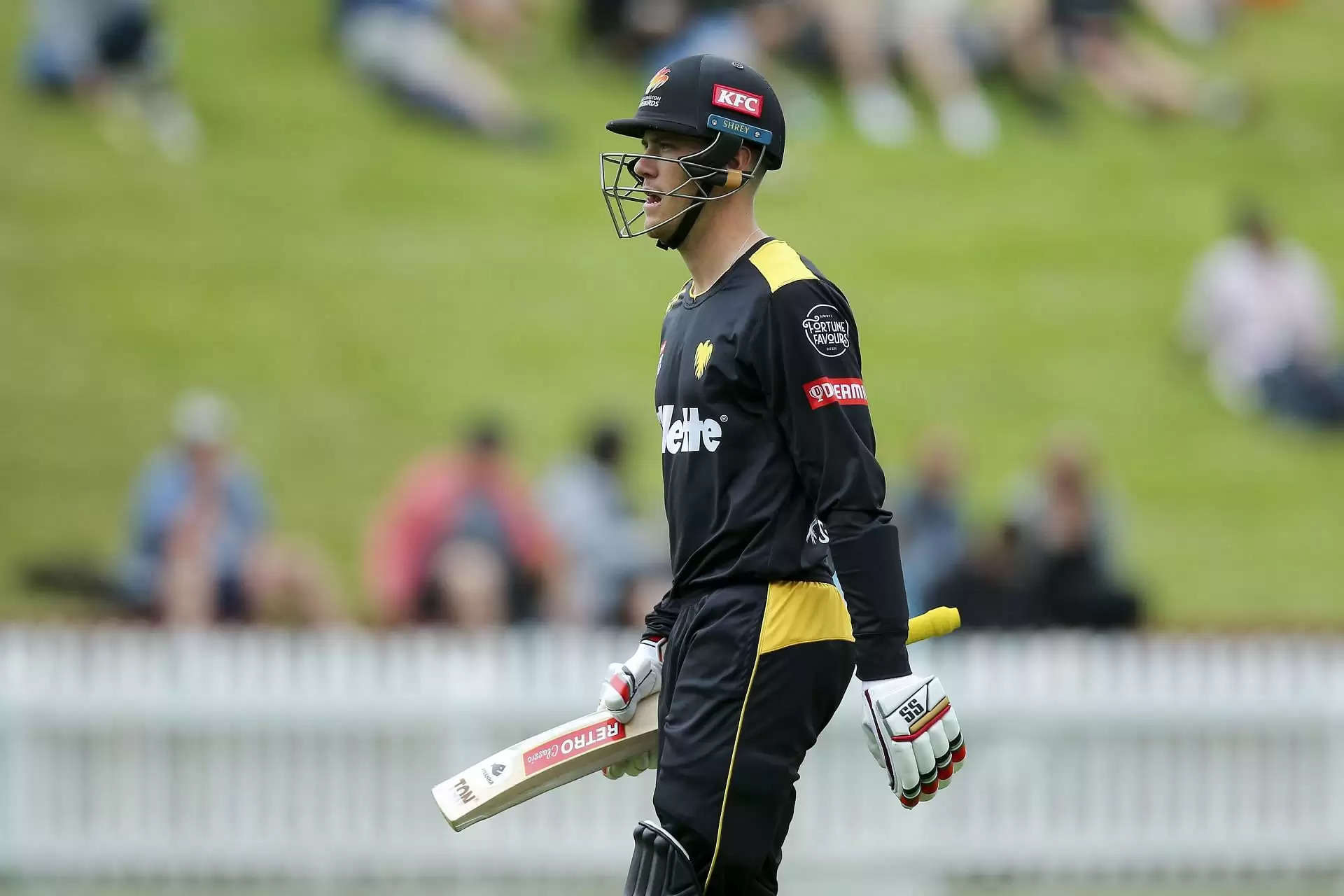 Chasing the target of 167 runs posted by Otago Volts, Wellington Firebirds opened the innings with Finn Allen and Tim Robinson. Both the batters provided the expected start and 40 runs for the first wicket partnership. Finn Allen has been dismissed by Matthew Bacon after a fiery knock of 32 off just 13.

Following him, Troy Johnson played a decent knock by coming in at number three and scoring 18 runs for his team. Michael Bracewell and James Neesham returned to the dugout with cheap numbers.

But Tim Robinson took the bones of the opposition bowlers and smashed them all parts of the ground. After he was dismissed by Anaru Kitchen, Nathan Smith took the charge and finished the match for Wellington Firebirds, as he scored 38 runs from 18 balls which consisted of only of 4 sixes.

In the end, Wellington Firebirds beat Otago Volts by 5 wickets. Besides, during the match, Nathan Smith played an unorthodox shot that caught the eyes of the fans. Everyone on social media enjoyed the innovative shot played by the youngster.

Did someone say RAMP SHOT?!