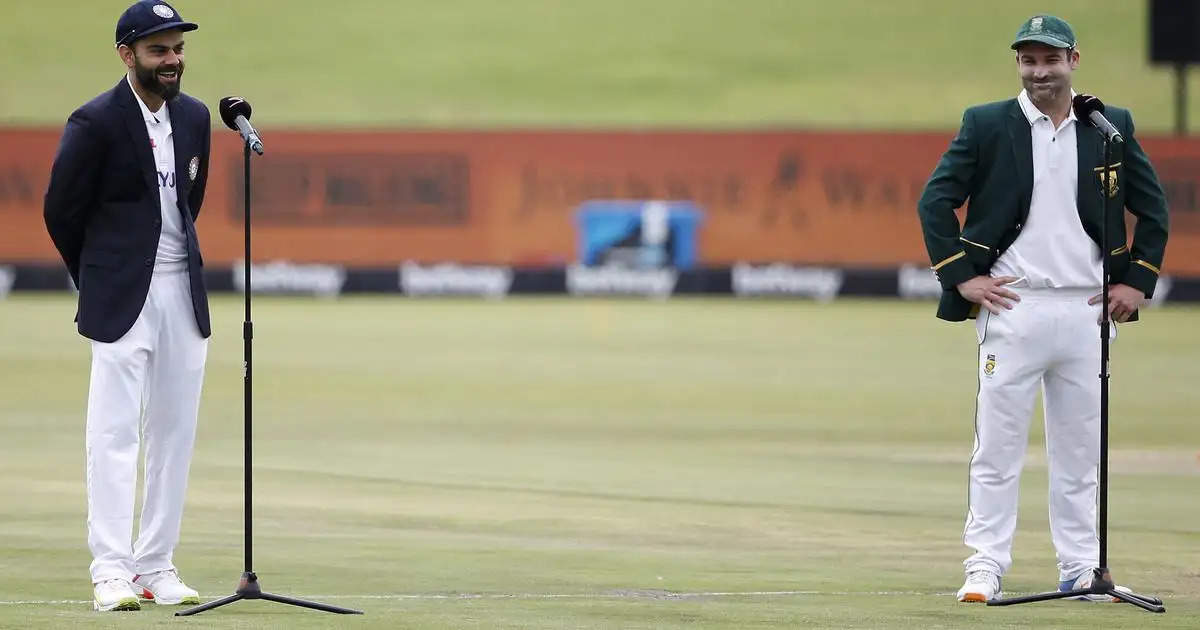 India is currently engaged with South Africa in the second Test match which is going on at The Wanderers Stadium in Johannesburg. In the absence of Virat Kohli, KL Rahul is leading the side, as he won the toss and decides to bat first.

Summary of day 2 between South Africa vs India: 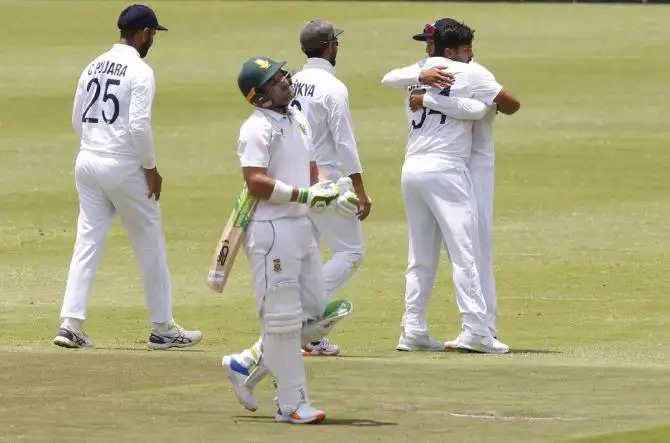 Following him, Temba Bavuma also played a crucial knock of 51 runs and Dean Elgar added 28 runs before they have been dismissed by Shardul Thakur. In the end, South Africa have been bowled out by India for 229 runs as they have 27 runs lead in hand.

During the match, Virat Kohli who was ruled out of the Test second against the Proteas has found in their camp during the South Africa innings. Moreover, he also had a few words with Mohammed Shami on the field.

How bored is he that he’s left his camp and gone to SA’s 😭 pic.twitter.com/DLsipl2puC

Clearly can’t keep this guy off a cricket field pic.twitter.com/vmBiCm9I2k