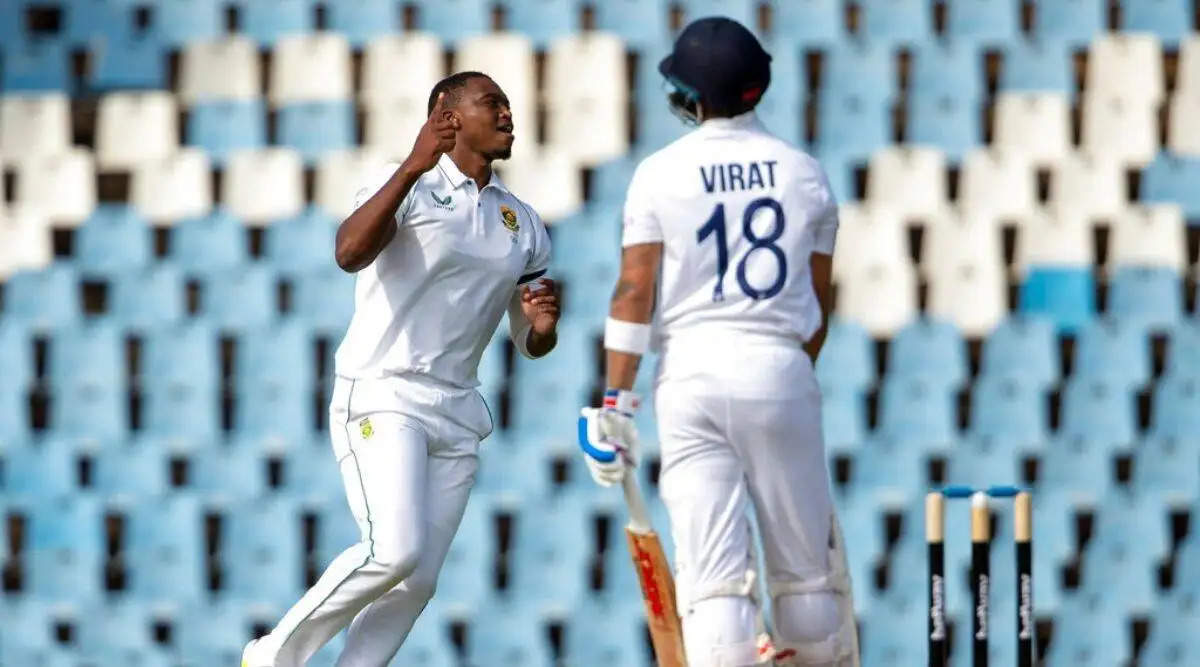 The most-awaited Test match between South Africa and India has kicked off at the SuperSport Park in Centurion on 26th December, Sunday. Talking about the match, the skipper of Team India, Virat Kohli won the toss and decided to bat first.

KL Rahul opened the innings for India along with Mayank Agarwal who replaced the injured Rohit Sharma for the rest of the Test series. Both the batters provided the expected start for the team as they went on to dominate the opposition bowlers all around the park. 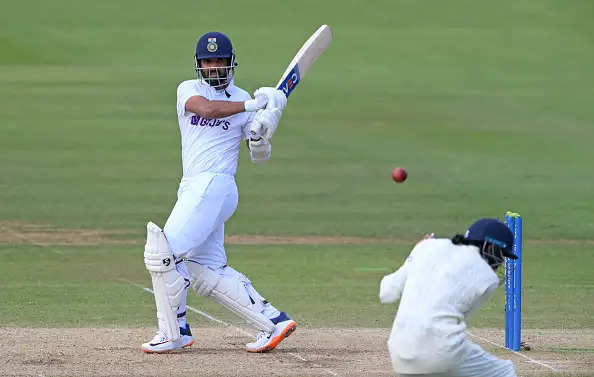 However, Virat Kohli who was looked well with the bat has to wait for his 71st century due to throwing his wicket after he nicks off Lungi Ngidi's ball. Fans were not happy with the shot selection of the Indian skipper.

#INDvsSA
Virat Kohli Wicket
Ball was on 7-8th stump,went for a big cover drive and gifted to slip.
😬😬😬
Still Waiting for 71st. pic.twitter.com/cj4dgLx5Wn