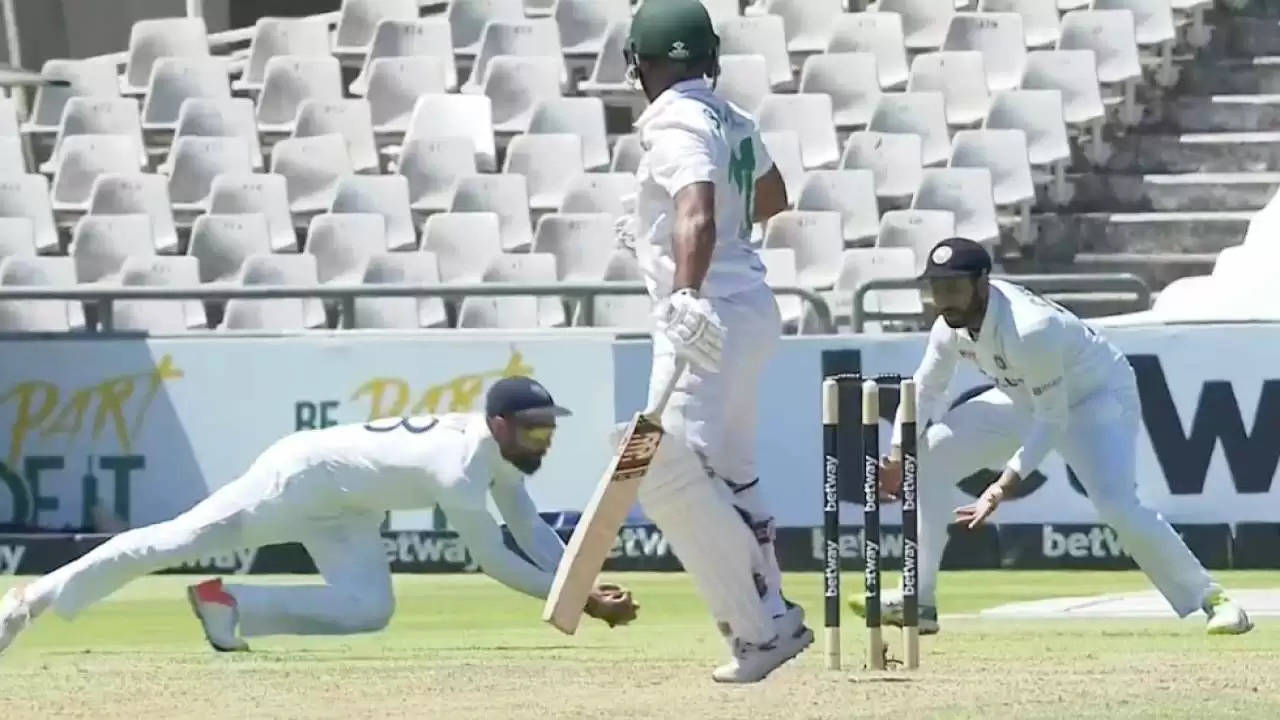 There has been a lot of drama made in the third Test match which is going on between South Africa and India at the Newlands in Capetown. Coming to the match, Virat Kohli opted to bat first after winning the toss.

As usual, KL Rahul and Mayank Agarwal opened the innings and got some boundaries from the bat. Duanne Oliver provided the first breakthrough for his team by removing KL Rahul for 12 runs. In the very next over, Kagiso Rabada got the wicket of Mayank Agarwal who was batting on 15 runs.

Summary of day 2 between South Africa and India: 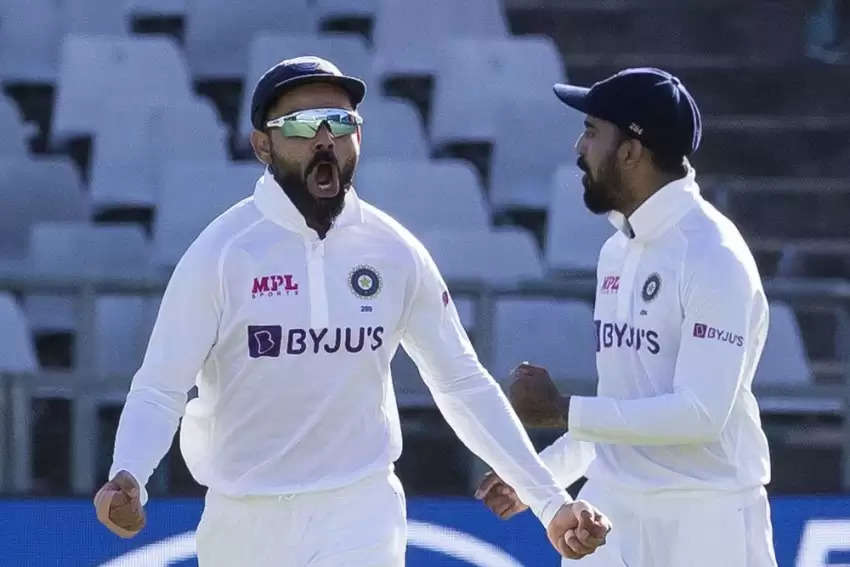 India ended the second day with 57 for 2 as Cheteshwar Pujara and Virat Kohli remained unbeaten on 9 and 14 runs.During the match, Virat Kohli completed his 100th catch in the longest format of the game, pulling out a tougher one-off Temba Bavuma.