SA vs IND: Watch - Virat Kohli requests to not take photos of his daughter Vamika
By Silambarasan KV Sat, 18 Dec 2021 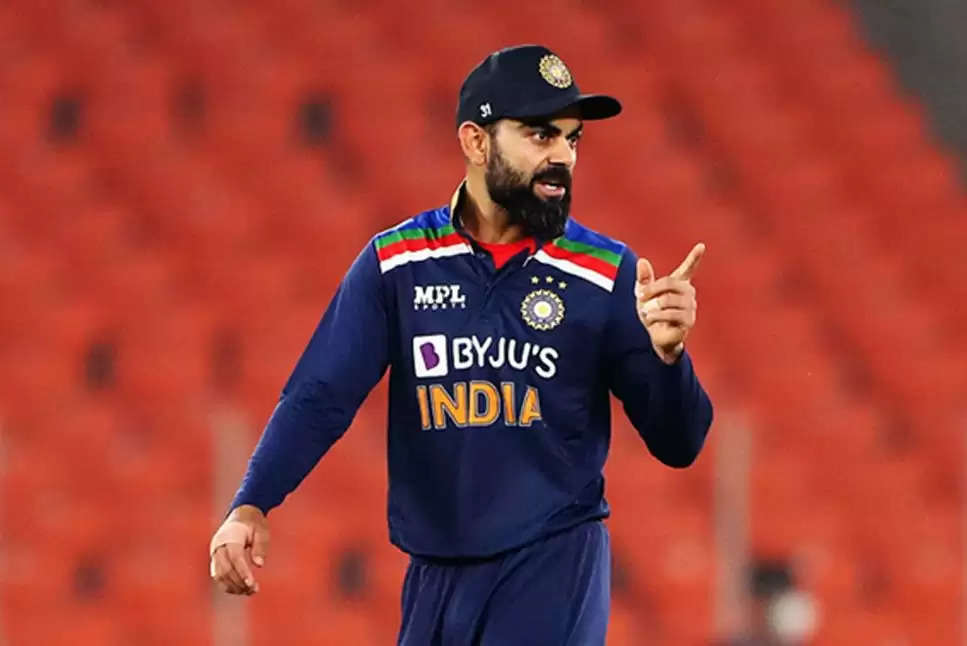 The Indian cricket team has arrived in South Africa ahead of the three-match Test series against the hosts. The first Test of the series is going to commence on 26th December, Sunday. Moreover, the Indian fans have been split up into two sides by Virat Kohli and the BCCI President Sourav Ganguly.

Moreover, the Indian cricket team has been kicked out of the tournament which created a lot of controversies on social media platforms. After that, they went on to beat New Zealand in the three-match T20I series and two-match Test series in the previous month.

Virat Kohli refuses to take the picture of his baby: 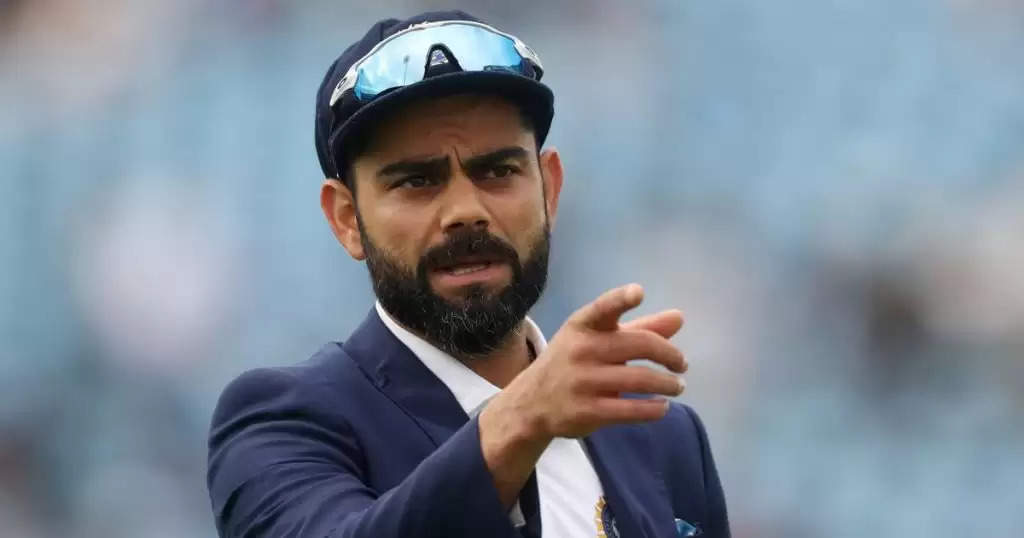 After defeating New Zealand in the home series, Team India is scheduled to play three Tests, ODIs and T20Is against South Africa on their soil. So, India left for South Africa from Mumbai, ahead of the upcoming series against the Proteas. They will be looking to win this important series, as the Indian team hasn't won any series on South African soil.

Also Read: "We may see the Virat from two years ago, slamming centuries after centuries" - Sunil Gavaskar

It's a great opportunity for Virat Kohli and his men to seal the series against the Proteas to clinch the first win in their backyard. Notably, the skipper of the limited-overs format Rohit Sharma and the premium all-rounder Ravindra Jadeja has been ruled out of the series after sustaining injuries.

Still, India looks well on the cards and is expected to clinch the series against the Proteas. Besides, when leaving for South Africa, Virat Kohli get down from the bus and requested the paparazzi to not take photos of his baby.