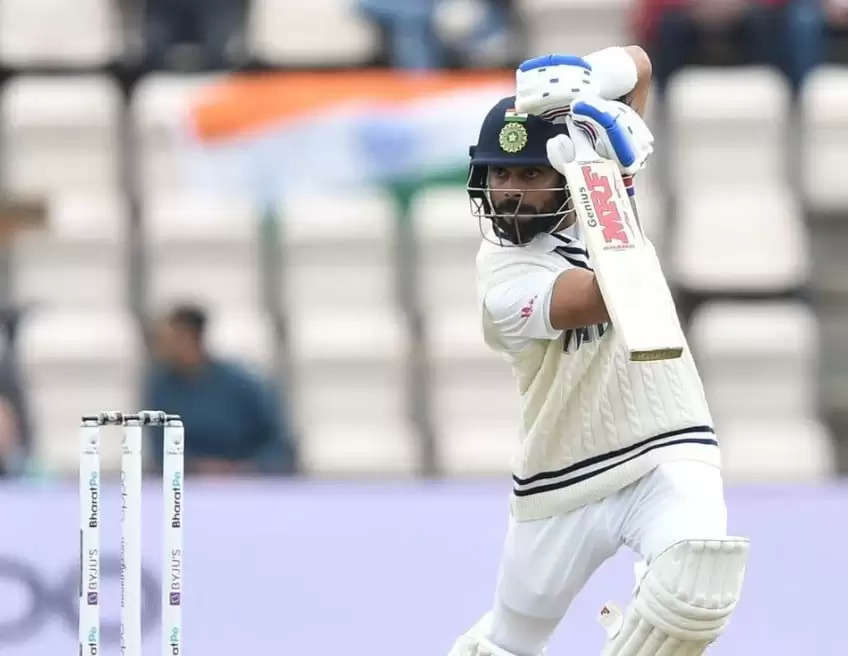 The first Test between South Africa and India has been kicked off at the SuperSport Park in Centurion on 26th December, Sunday. Talking about the match, the skipper of Team India, Virat Kohli won the toss and decided to bat first.

KL Rahul opened the innings for India along with Mayank Agarwal who replaced the injured Rohit Sharma for the rest of the Test series. Both the batters provided the expected start for the team as they went on to dominate the opposition bowlers all around the park. 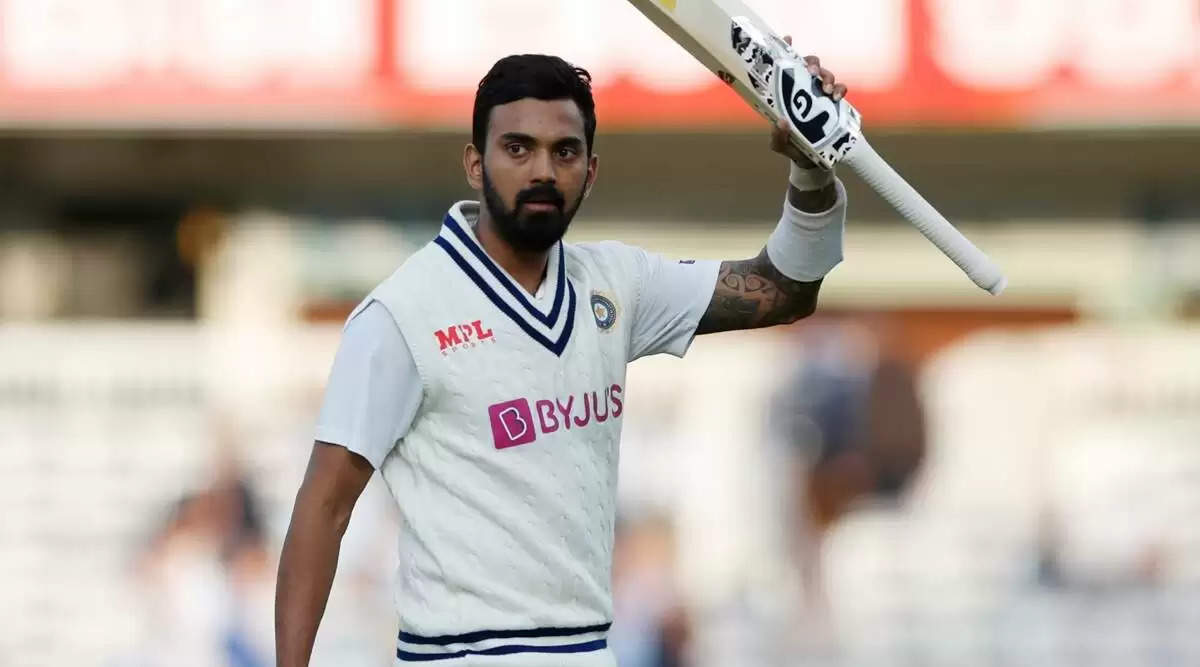 Also Watch: Fans were not happy with the kind of attitude that Hardik Pandya showed to his fan

However, the drought of hundred for Virat Kohli continues as he also has been dismissed by the right-arm pacer Lungi Ngidi for 35 runs. The fans thought that Virat Kohli might hit a hundred this time but he disappointed the fans.

After that, Ajinkya Rahane took the charge along with the opening batsman KL Rahul and stitched a beautiful partnership of 82 runs for the fourth wicket partnership and both the batter finished the day after being unbeaten on 122 and 40 runs respectively. During the game, Virat Kohli showed his masterclass by playing his trademark shot "Cover Drive" which has been enjoyed by the fans.