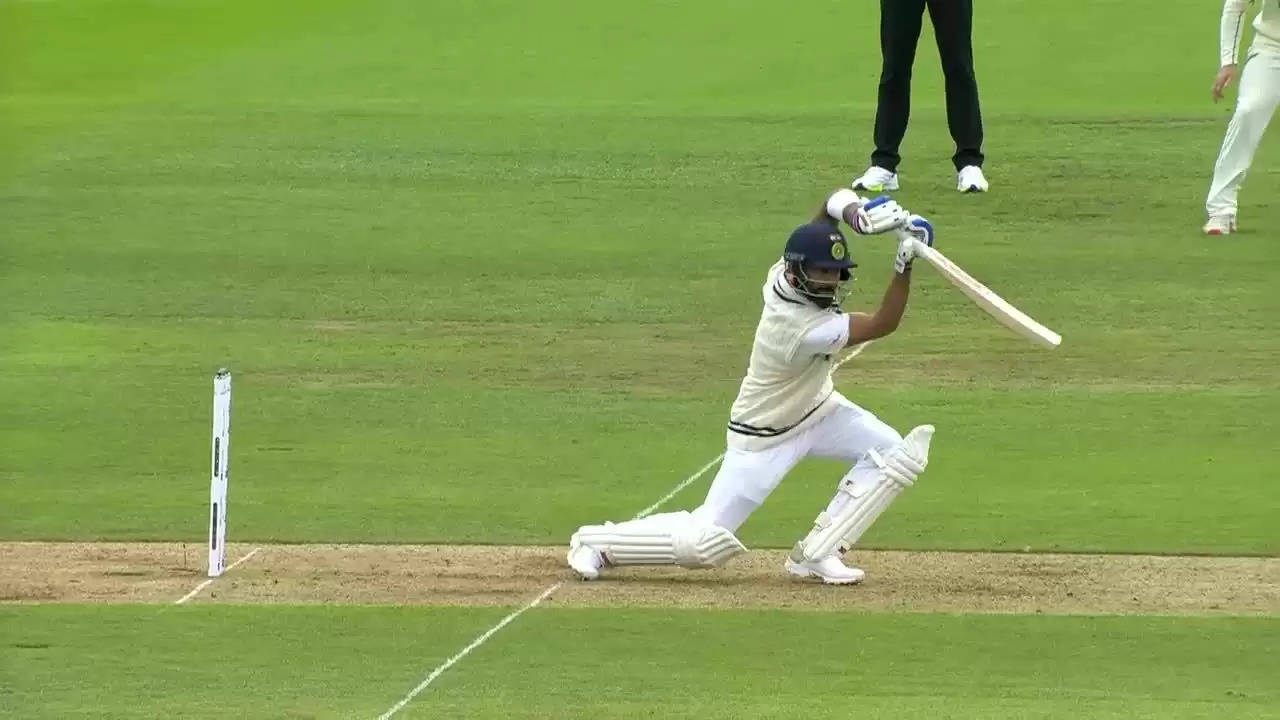 The 3rd and final Test between South Africa vs India has kicked off at the Newlands, Capetown on 11th January, Tuesday. India won the first Test against the hosts for which they replied with a win in the next game.

However, coming to the ongoing game, the skipper of the Indian team won the toss and decided to bat. The Karnataka batters KL Rahul and Mayank Agarwal opened the innings for India and got some boundaries from the bat. Duanne Oliver provided the first breakthrough for his team by removing KL Rahul for 12 runs.

Summary of the Day 1: 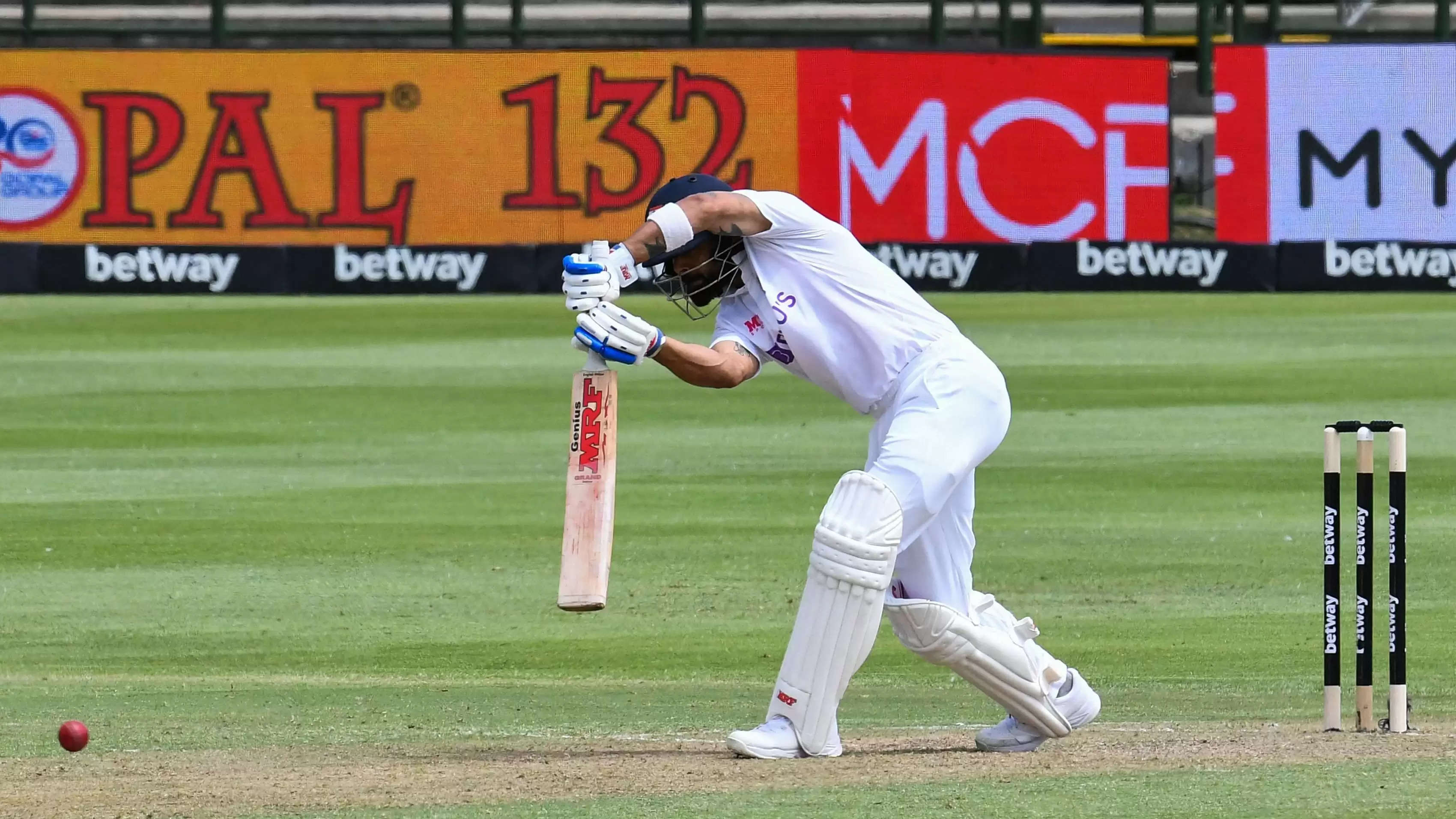 Ajinkya Rahane come in to bat but couldn't spend enough time on the crease. He scored 9 runs before being dismissed by the right-arm pacer, Kagiso Rabada. Then the wicket-keeper batsman Rishabh Pant walked in at number six and played some good shots in the middle.

In the end, India has been bowled out for 223 runs as Kagiso Rabada and Marco Jansen bagged 4 and 3 wickets respectively. Now, South Africa has to score more than the total posted by the Indian team.

In that case, Dean Elgar and Aiden Markram opened the innings but didn't provide the expected start for their side. Jasprit Bumrah removed the opposition skipper for 3 runs and South Africa were 17 for one at the end of day 1.

Besides, during the first innings, Virat Kohli struggled a lot to get off to the mark against the opposition bowlers. However, he opened his account by smashing an enormous cover drive off Marco Jansen and the video has gone viral on social media platforms.