SA vs IND: Watch - Virat Kohli gestures to the South Africa batters to prepare for the run chase in the Johannesburg Test
By Silambarasan KV Wed, 5 Jan 2022 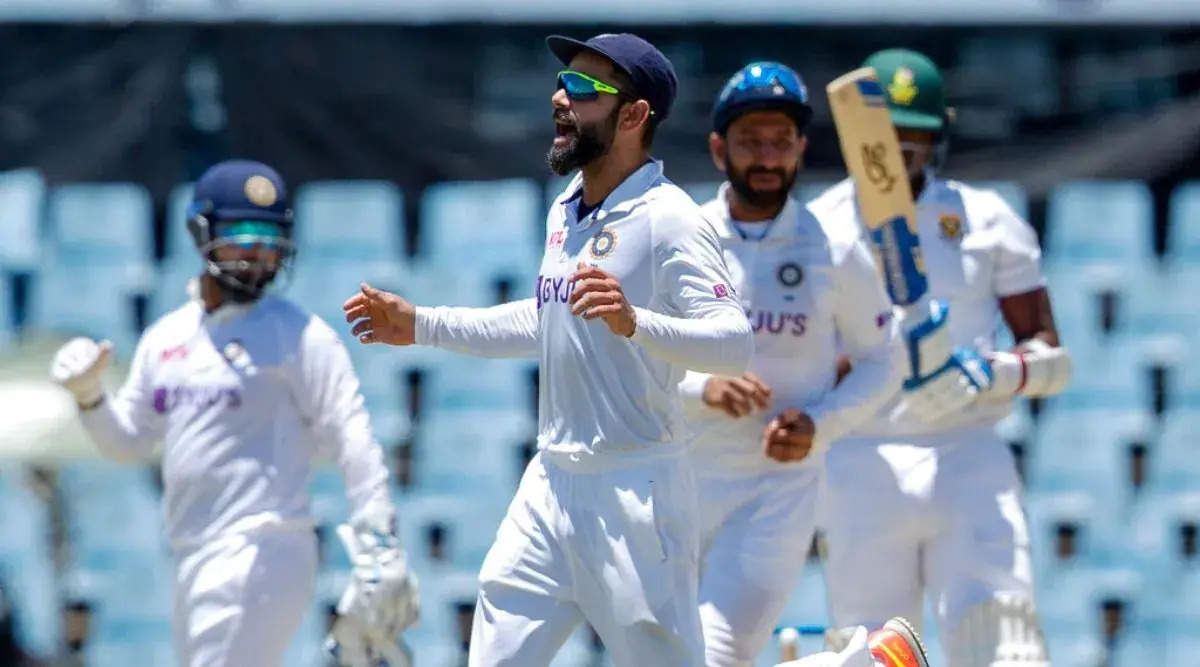 The 2nd Test between India and South Africa is going on at The Wanderers Stadium in Johannesburg. Talking about the match, the regular skipper has been ruled out of this match due to injury. KL Rahul has been named as the skipper who has won the toss and decides to bat first. 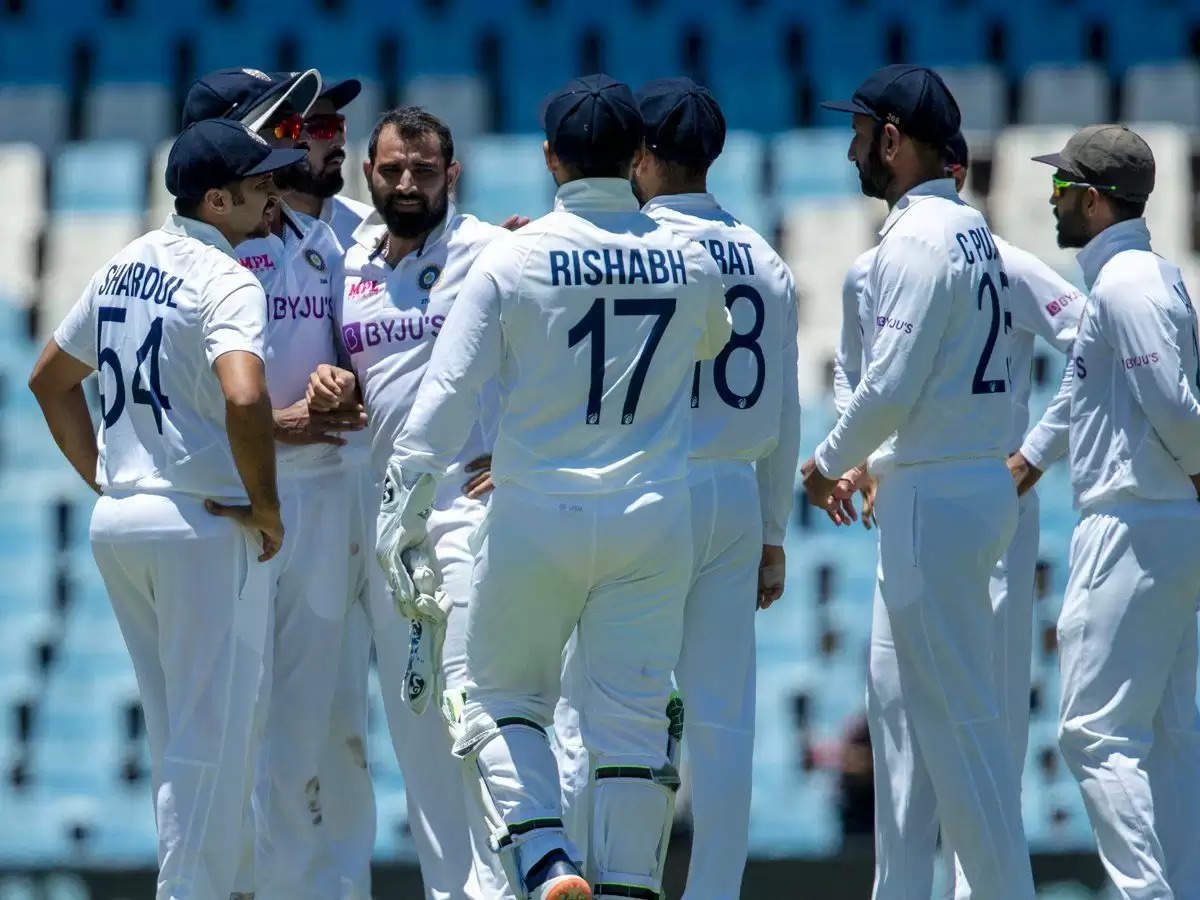 However, Virat Kohli who has been ruled out of the match was not sitting quietly in the dugout. He has been caught on the camera while signalling the opposition batters as they passed away from the Indian team dugout.

SA openers were passing from there as they were running to get ready.. Virat gestured them to get ready ASAP.. 😅😅