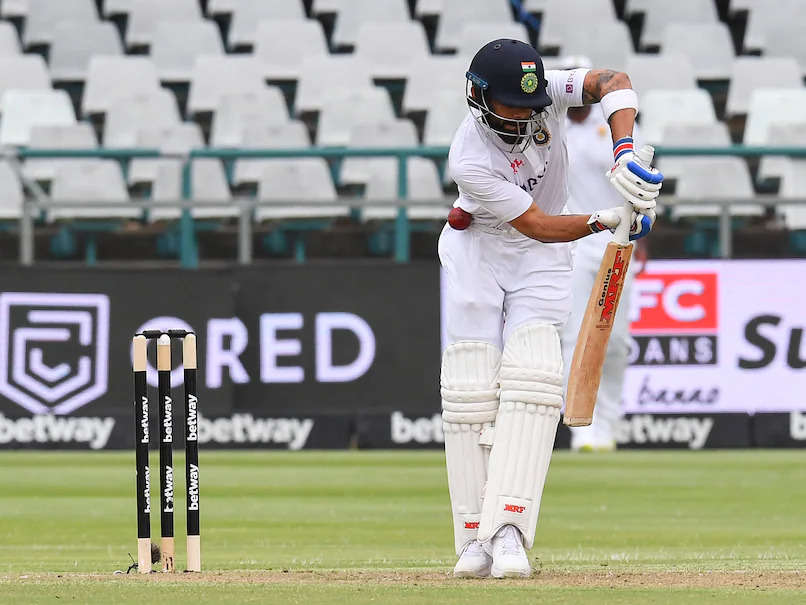 India and South Africa competing against each other in the 3rd Test at the Newlands in Capetown. India won the first Test against the hosts for which they replied with a win in the next game.

However, coming to the ongoing game, the skipper of the Indian team won the toss and decided to bat. The Karnataka batters KL Rahul and Mayank Agarwal opened the innings for India and got some boundaries from the bat. Duanne Oliver provided the first breakthrough for his team by removing KL Rahul for 12 runs.

Summary of the ongoing Test between South Africa vs India:

After that, Ajinkya Rahane come in to bat but couldn't spend enough time on the crease. He scored 9 runs before being dismissed by the right-arm pacer, Kagiso Rabada. Then the wicket-keeper batsman Rishabh Pant walked in at number six and played some good shots in the middle.

However, he too couldn't handle the pace attack of Marco Jansen and threw his wicket while batting on 27 runs. Ravichandran Ashwin and Shardul Thakur tried their best to counter the opposition bowling attack but had to walk back to the pavilion with the numbers 2 and 12.

During the match, South Africa went for a review to find whether the Indian skipper nicked the ball or not. After it was given not out by the umpire, Virat Kohli was seen chatting with the opposition players.