SA vs IND: Watch - Virat Kohli and Ravichandran Ashwin vent out on official broadcaster after Dean Elgar's DRS has been overturned
By Silambarasan KV Thu, 13 Jan 2022

Both India and South Africa are at the end of the match, as both nations fight hard to win the final Test match in Capetown. Talking about the ongoing match, the Indian skipper, Virat Kohli decided that they will bat first after winning the toss.

Jasprit Bumrah gives the breakthrough at the end of Day 3: 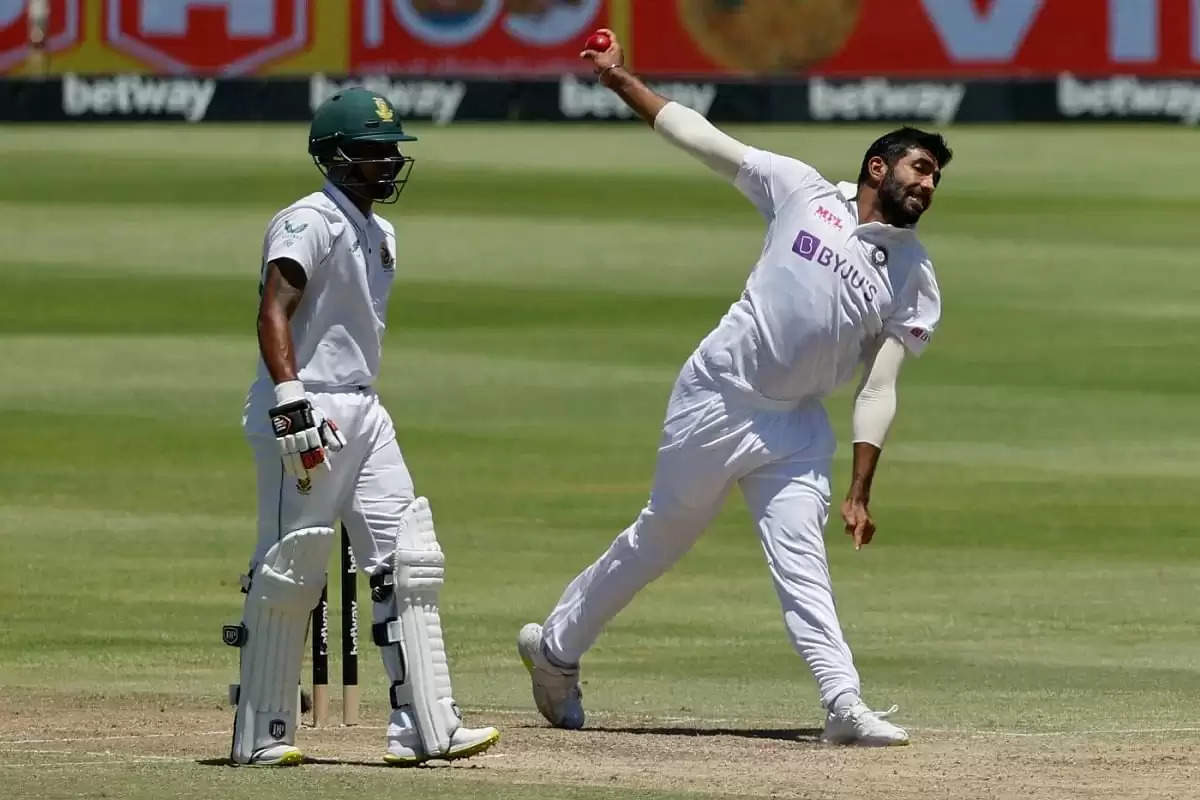 Chasing the target, South Africa currently need 111 runs with 8 wickets in hand. Besides, a controversy has been created when the ball missed the stumps of Dean Elgar and the decision has been overturned as well.

Did Ravi Ashwin have words with the Super Sport technicians there, after that overturned lbw? #savind pic.twitter.com/OKAqCsSTPR