SA vs IND: Watch - Rishabh Pant trolls Dean Elgar for not giving the nod to his teammate for a DRS call
By Silambarasan KV Fri, 7 Jan 2022 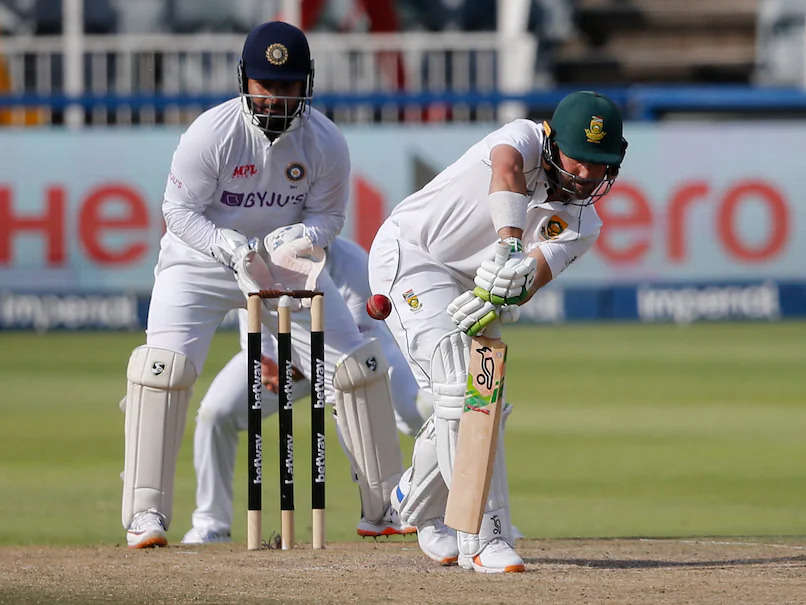 After getting defeated by India in the first Test, the hosts bounced back well in the second Test and won the match by 7 wickets. Talking about the match, KL Rahul won the toss and decided to bat.

He scored fifty in the first innings of India and Ravichandran Ashwin also contributed well by coming down the order and scoring 46 runs for his team. With some decent contributions from the fellow cricketers.

Team India posted 202 runs and have been bowled out by the opposition. South Africa in their first innings, got some decent contribution in the middle-order. Keegan Petersen and Temba Bavuma scored 62 and 51 runs respectively and helped their side to post 229 runs on the board.

With 17 runs trail, India once again went out to bat but didn't get enough support from the openers. However, Cheteshwar Pujara and Ajinkya Rahane played a career-saving inning of 53 and 58 runs respectively. 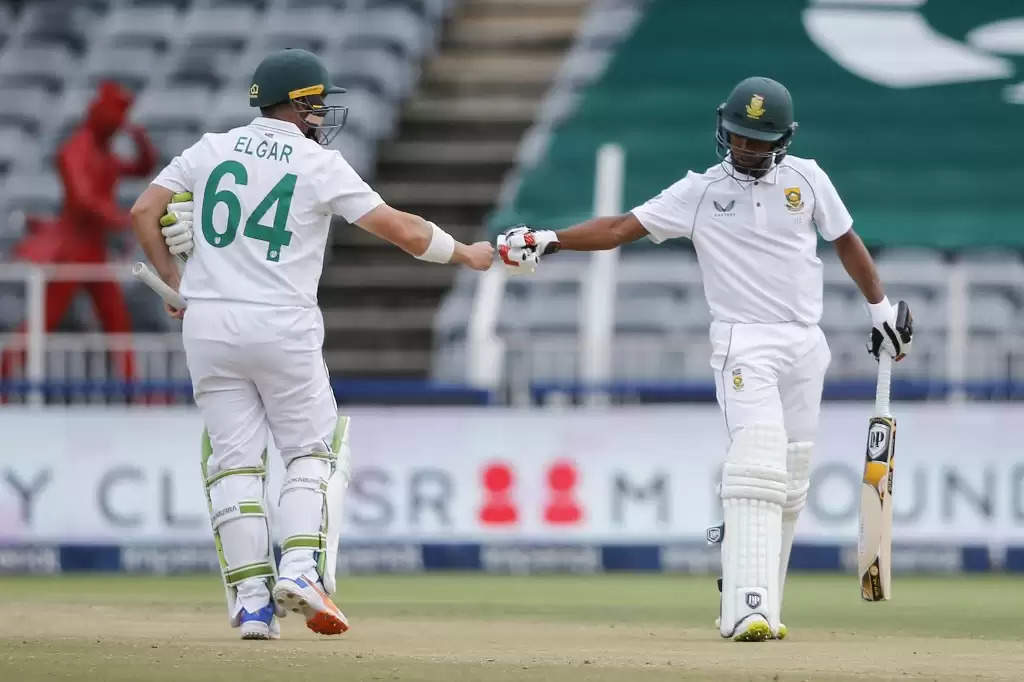 Hanuma Vihari remained unbeaten on 40 runs, as India ended up their innings by posting 266 runs on the board. It was a low total posted by the visitors but they fought well. In the end, Dean Elgar took the charge himself and finished the match by scoring 96 runs with the help of 10 fours.

Now both the teams will battle it out in the third Test which is scheduled to play at the Newlands in Cape Town on 11th January, Tuesday. During the match, Rishabh Pant teased the opposition skipper for not taking DRS for his teammate.

Also Read: The owner of the Lucknow franchise comes up with a tweet on KL Rahul

Besides, after winning the match, Dean Elgar shared his emotions and said, "I don't know what's the right or wrong way in winning a cricket match, but it's all about doing the basics right. We ticked a lot of boxes right to make it 1-1.

We now go to Cape Town with plenty of confidence - it wasn't easy, the batters were determined. but credit to our bowlers, the effort they put in was very impressive," Dean Elgar was quoted as same as in Cricbuzz.