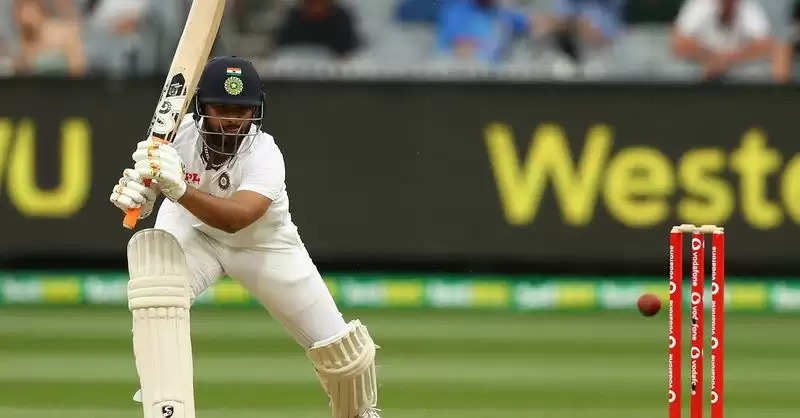 KL Rahul-led Team India has locked horns with Dean Elgar's South Africa at The Wanderers Stadium in Johannesburg. Having a look at the ongoing match, the regular skipper Virat Kohli has been ruled out of this match due to injury. KL Rahul has been named as the skipper who has won the toss and decides to bat first.

Can India defeat South Africa in the 2nd Test: 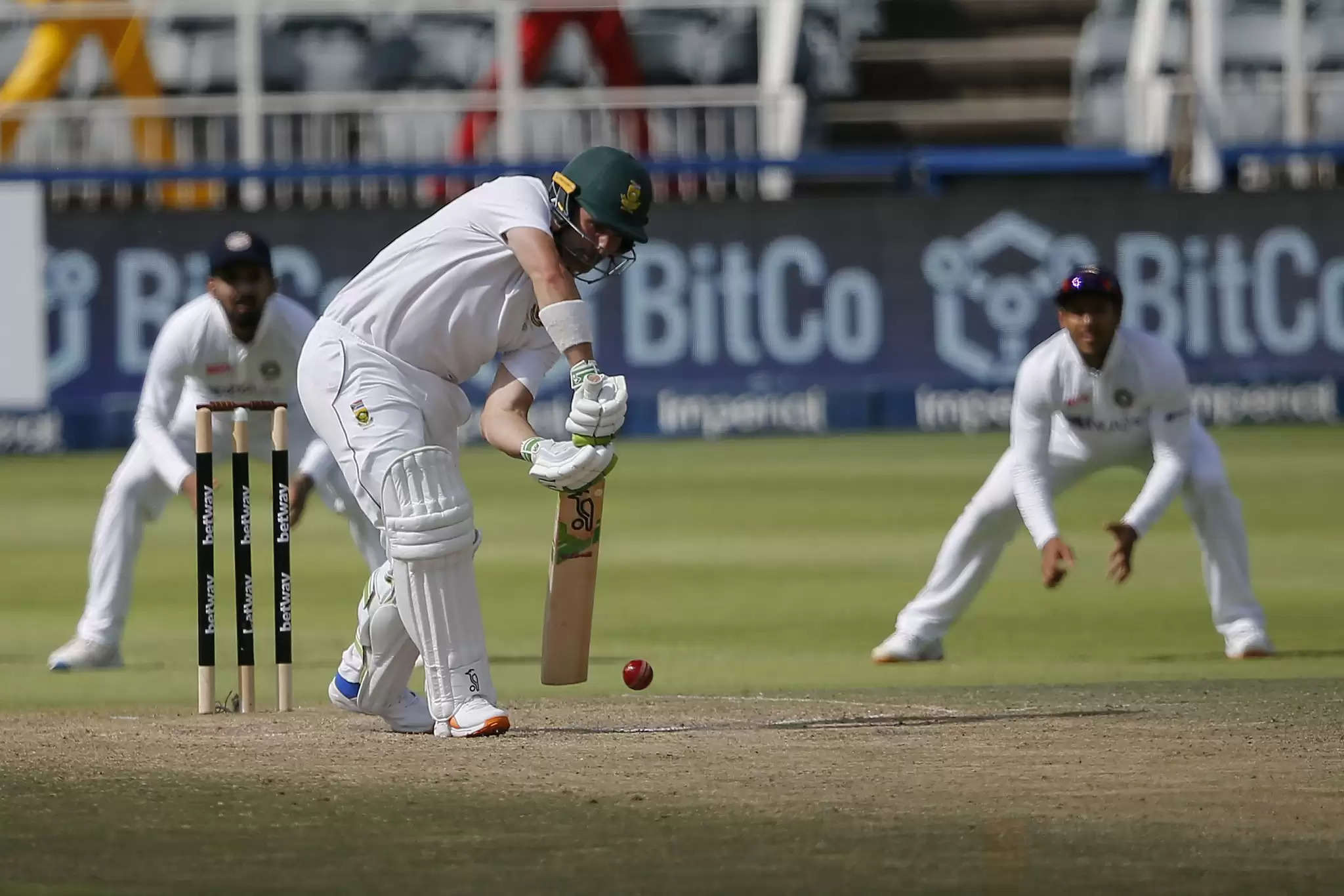 During the game, Rassie van der Dussen sledged Rishabh Pant for dropping his catch during their first inning. In their second inning, Rishabh Pant made his avenge by sledging back him on the third day of the game.