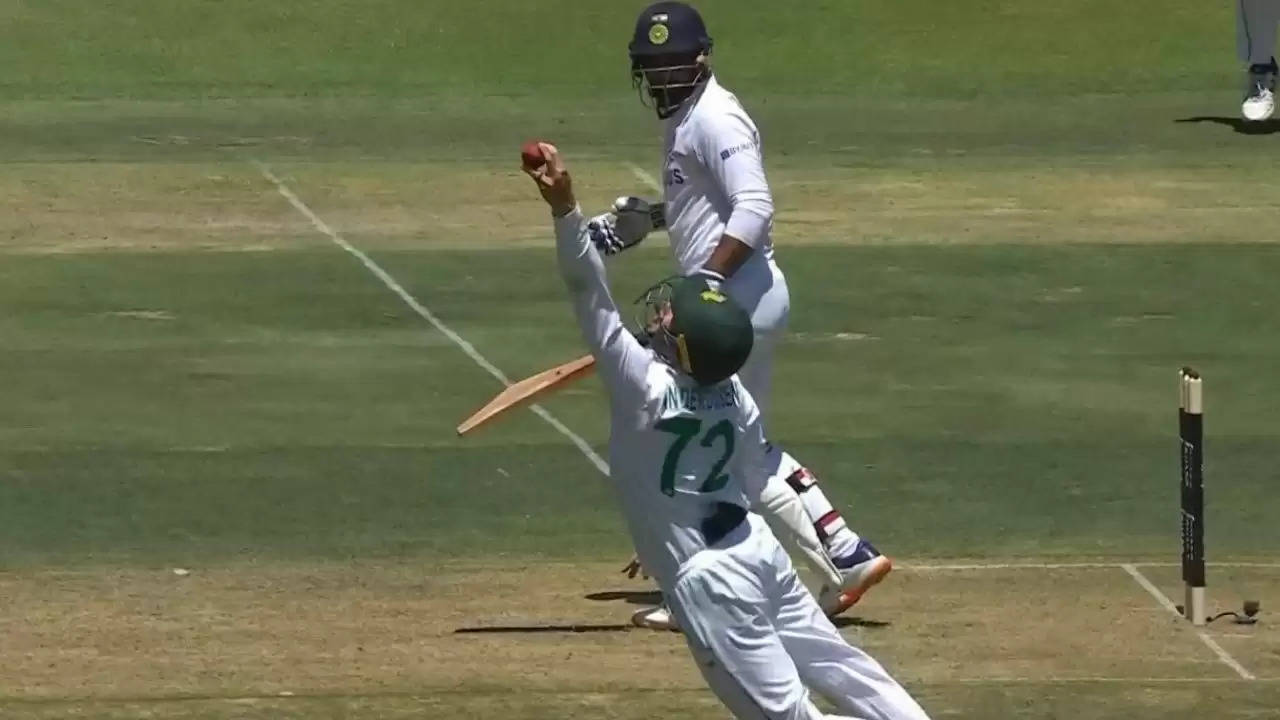 At Centurion, India defeated the hosts, South Africa and become the first Asian team to beat them in their backyard. As of now, they are once again engaged with the Proteas in the second Test at The Wanderers Stadium in Johannesburg which kicked off on 3rd January, Monday.

Coming to the game, KL Rahul has been announced as the skipper replacing injured Virat Kohli, having won the toss and opted to bat. He opened the innings along with Mayank Agarwal and build up a decent partnership for his team.

Marco Jansen provided the first breakthrough by removing Mayank Agarwal for 26 runs. Cheteshwar Pujara's terrible form continues in this match as well and has been dismissed for just 3 runs. Ajinkya Rahane bagged a golden duck as he was dismissed by Duanne Olivier. 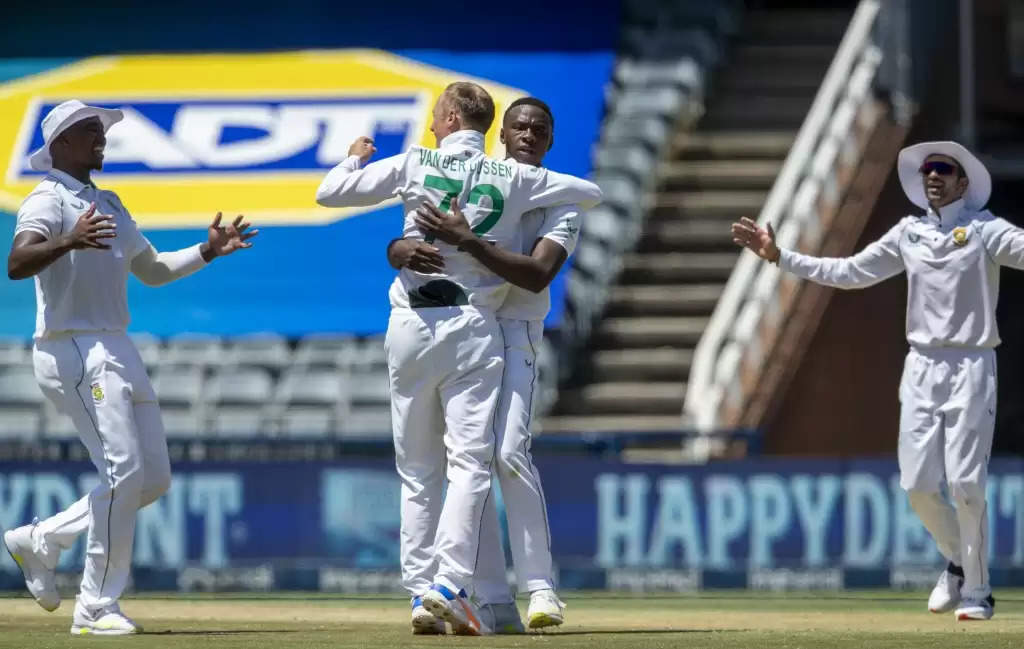 Rishabh Pant and Ravichandran Ashiwn added some crucial runs for the sixth wicket partnership before Rishabh Pant had to return to the pavilion for 17 runs. Shardul Thakur and Mohammed Shami isn't much effective with the bat and warmed the bench with cheap numbers.

At the end of the day, South Africa scored 35 runs with the loss of one wicket. However, during India's innings, Rassie van der Dussen took an acrobatic catch off Hanuma Vihari that helped them to send back the right-handed batsman for 20 runs.

What a superb close-in catch that was from Rassie van der Dussen to dismiss Hanuma Vihari! #SAvIND pic.twitter.com/SB0DURelNO