SA vs IND: Watch - Rahul Dravid's gesture towards Cheteshwar Pujara who got a golden duck on Day 1
By Silambarasan KV Mon, 27 Dec 2021

This is the first Test match of the India tour of South Africa which is going on at the SportStar Park in Centurion. Having a look at the match, Virat Kohli, the skipper of the Indian cricket team has surprisingly won the toss and decided to bat first even after witnessing the playing conditions and behaviour of the surface.

Team India opened the innings with the Karnata based batters, KL Rahul and Mayank Agarwal as they provided the expected start for the team as they went on to dominate the opposition bowlers all around the park.

KL Rahul's fantastic hundred on the first day of the Test: 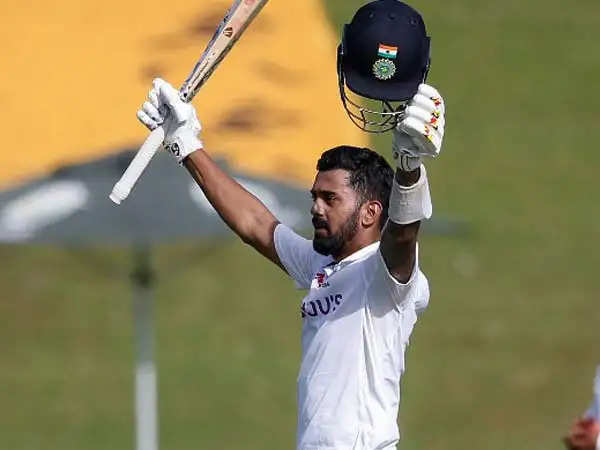 Besides, during the first day of the Test match, Lungi Ngidi removed Cheteshwar Pujara for a golden duck which is one of the rare incidents that happens in the world of cricket. After being dismissed for a golden duck, the head coach of the Indian cricket team made the right-handed batsman happy with his kind gesture.