SA vs IND: Watch - Mohammed Siraj lost his cool after Dean Elgar smashes him for a four
By Silambarasan KV Thu, 30 Dec 2021 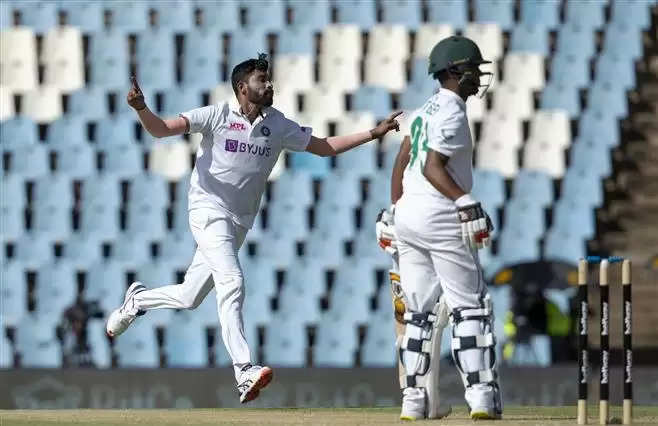 Jasprit Bumrah finishes of the day in style: 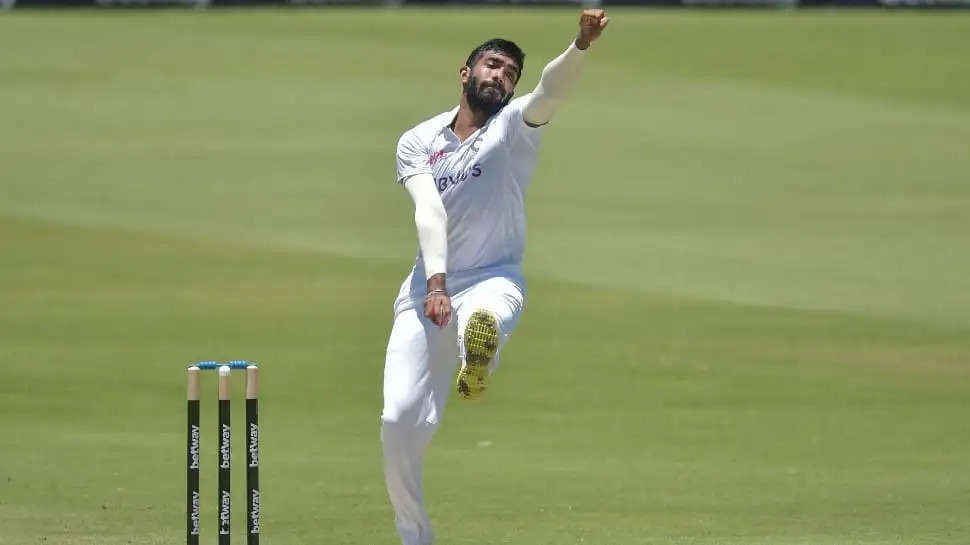 Siraj exchanging words 🔥🔥 after hitting him for four on a strange ball#SAvsIND #siraj pic.twitter.com/ybHNc1YYky

Virat Kohli’s reaction when Siraj got hit for a four 🤣#SAvIND pic.twitter.com/Cqrd7cFBT4