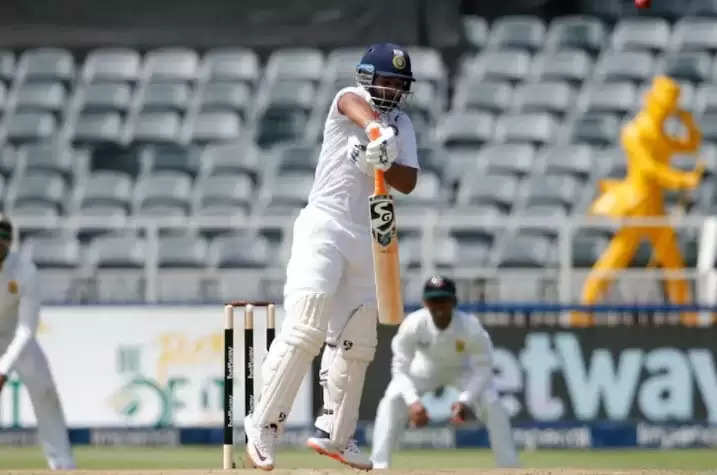 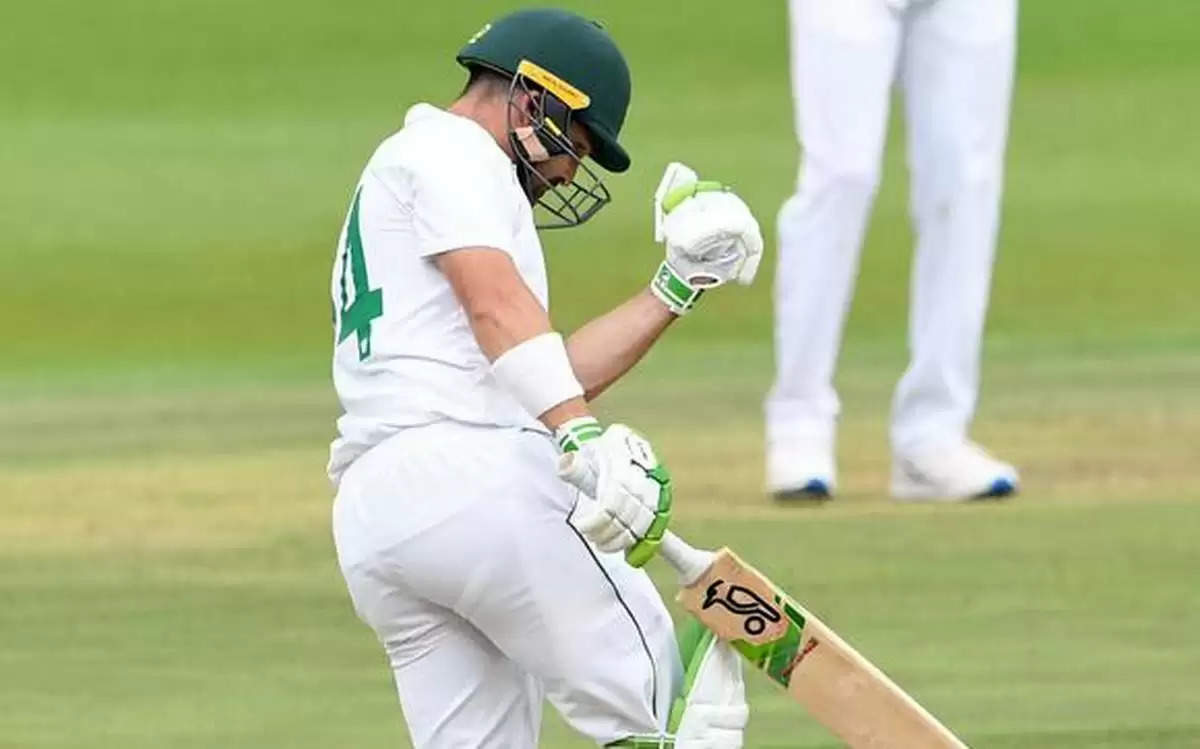 During the innings, Marco Jansen threw the ball towards Rishabh Pant as he managed to defend it before being got hurt. Currently, South Africa is in the driver's seat as they are batting on 101 runs with the loss of only one wicket.

Kohli gone but Pant is cool as ice. His response to Jansen’s throw at his body pic.twitter.com/hewayWcF05

One for sheer comfort
Other one for long life pic.twitter.com/A7fryswAFX