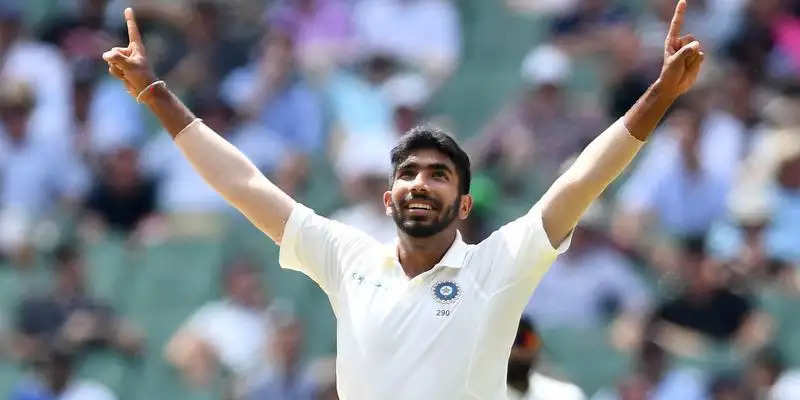 After defeating South Africa in the first Test at the Centurion, Team India is now taking on them in the second Test at The Wanderers Stadium in Johannesburg on Monday, 3rd January.

In the absence of the regular skipper Virat Kohli, the captaincy role has been given to KL Rahul who has won the toss and decided to bat. He opened the innings along with Mayank Agarwal and build up a decent partnership for his team.

Marco Jansen provided the first breakthrough by removing Mayank Agarwal for 26 runs. Cheteshwar Pujara's terrible form continues in this match as well and has been dismissed for just 3 runs. Ajinkya Rahane bagged a golden duck as he was dismissed by Duanne Olivier. 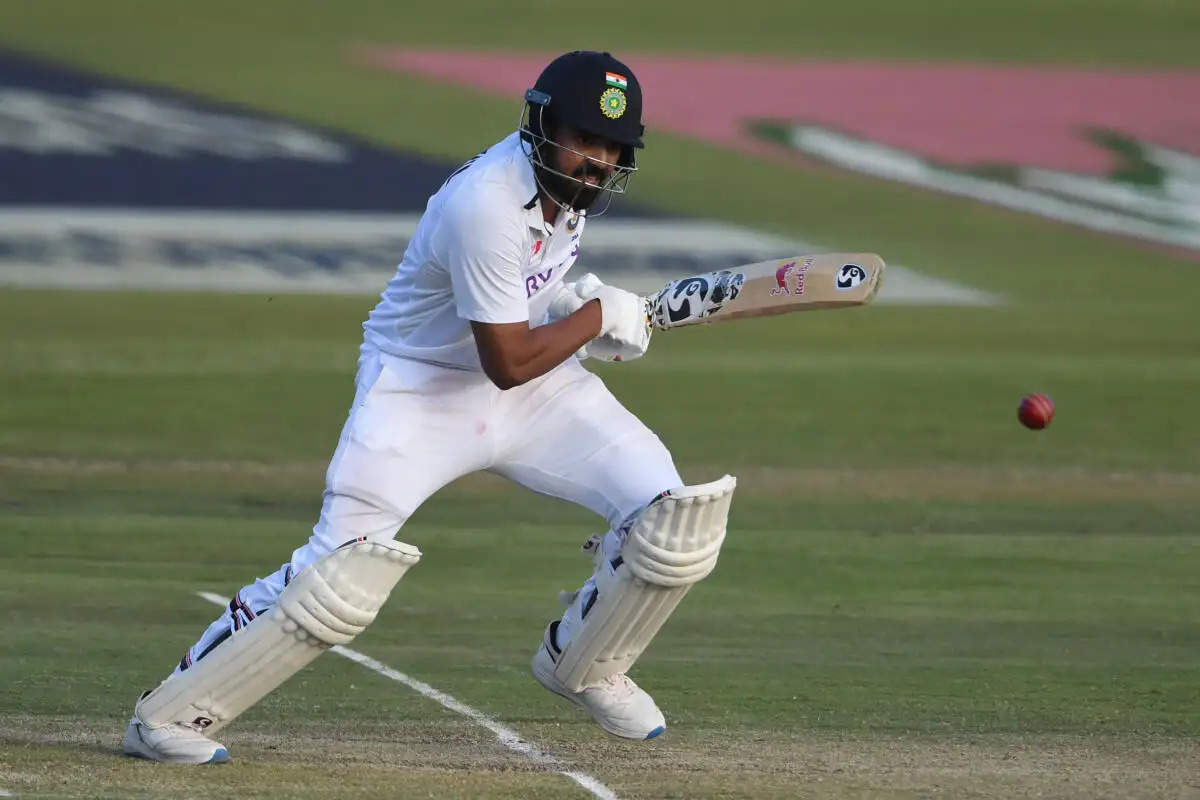 Rishabh Pant and Ravichandran Ashiwn added some crucial runs for the sixth wicket partnership before Rishabh Pant had to return to the pavilion for 17 runs. Shardul Thakur and Mohammed Shami isn't much effective with the bat and warmed the bench with cheap numbers.

At the end of the day, South Africa scored 35 runs with the loss of one wicket. During the match, fans enjoyed the shot of Jasprit Bumrah which sailed over the boundary ropes for the magnificent six.