SA vs IND: Watch - Jasprit Bumrah limps off Centurion after twisting his ankle on Day 3
By Silambarasan KV Tue, 28 Dec 2021 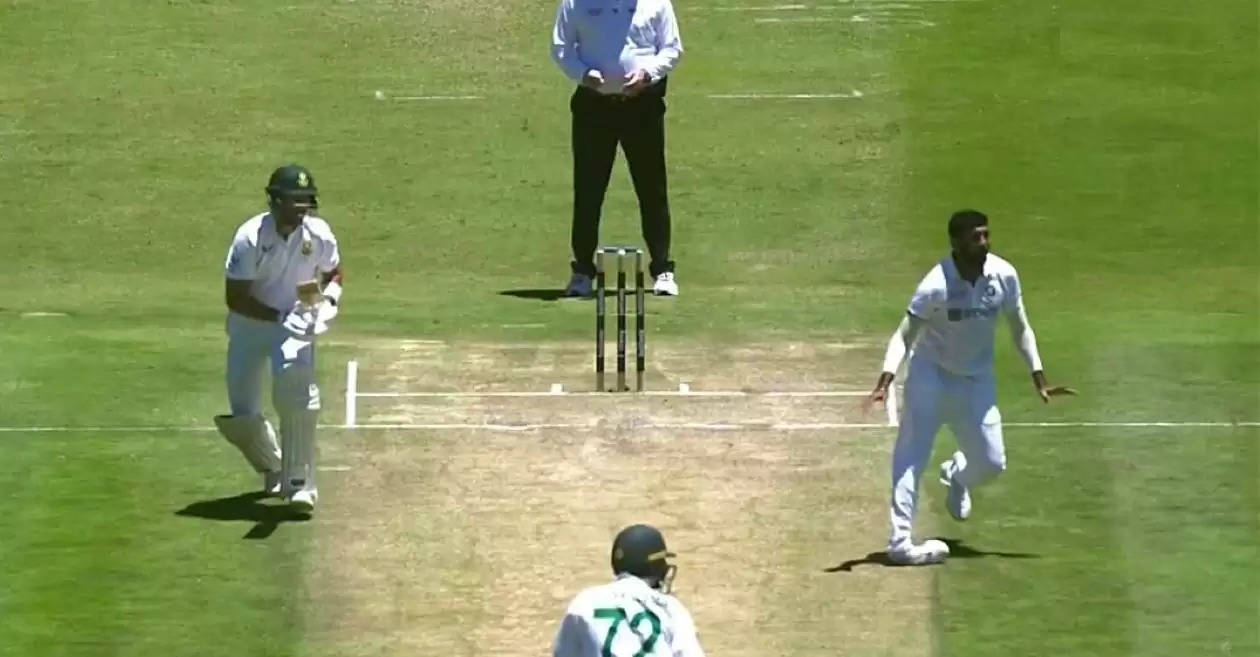 The first Test between India and South Africa has taken place at the SportsStar Park in Centurion, as both the teams battle out each other quite hard. Having a look at the match, Virat Kohli won the toss, surprisingly, and decided to bat first.

It was a great disappointment for the right-hander and the fans were also not happy with the wicket of the classical batter. Following the wicket of Cheteshwar Pujara, the skipper of the side, Virat Kohli came in at number four. He played some good shots in the middle and added 82 runs for the third wicket partnership along with KL Rahul.

Mohammed Shami gets 200 wickets in Test: 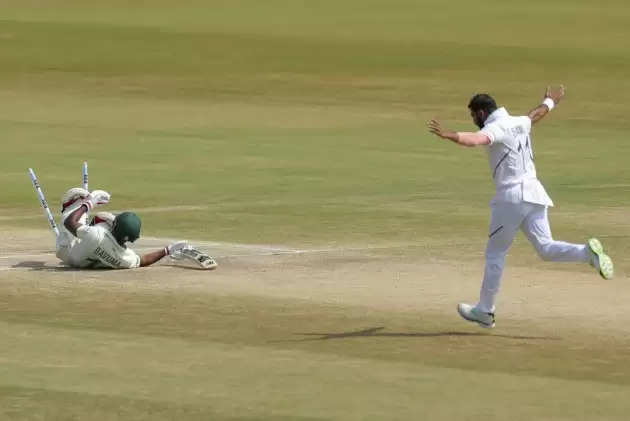 After that, the skipper of the side sends Shardul Thakur to play his natural game. At the end of Day 3, India were 16 for 1 with 146 runs lead in their hand. Besides, during their bowling, Jasprit Bumrah severely twisted his ankle in the 11th over when he was bowling to Rassie van der Dussen.

Virat Kohli encouraged Jasprit Bumrah today when he came back on the field. pic.twitter.com/NEwJCTtOnV

This is Just brilliant to see these pictures. Looked that Captain Virat Kohli appreciate and clapping for Jasprit Bumrah when he entered the ground for playing after recovering his injury. Well done, Captain King Kohli. pic.twitter.com/kaKoXp8PsG