SA vs IND: Watch - Jasprit Bumrah cleans up Marco Jansen with a peach of a delivery
By Silambarasan KV Wed, 12 Jan 2022 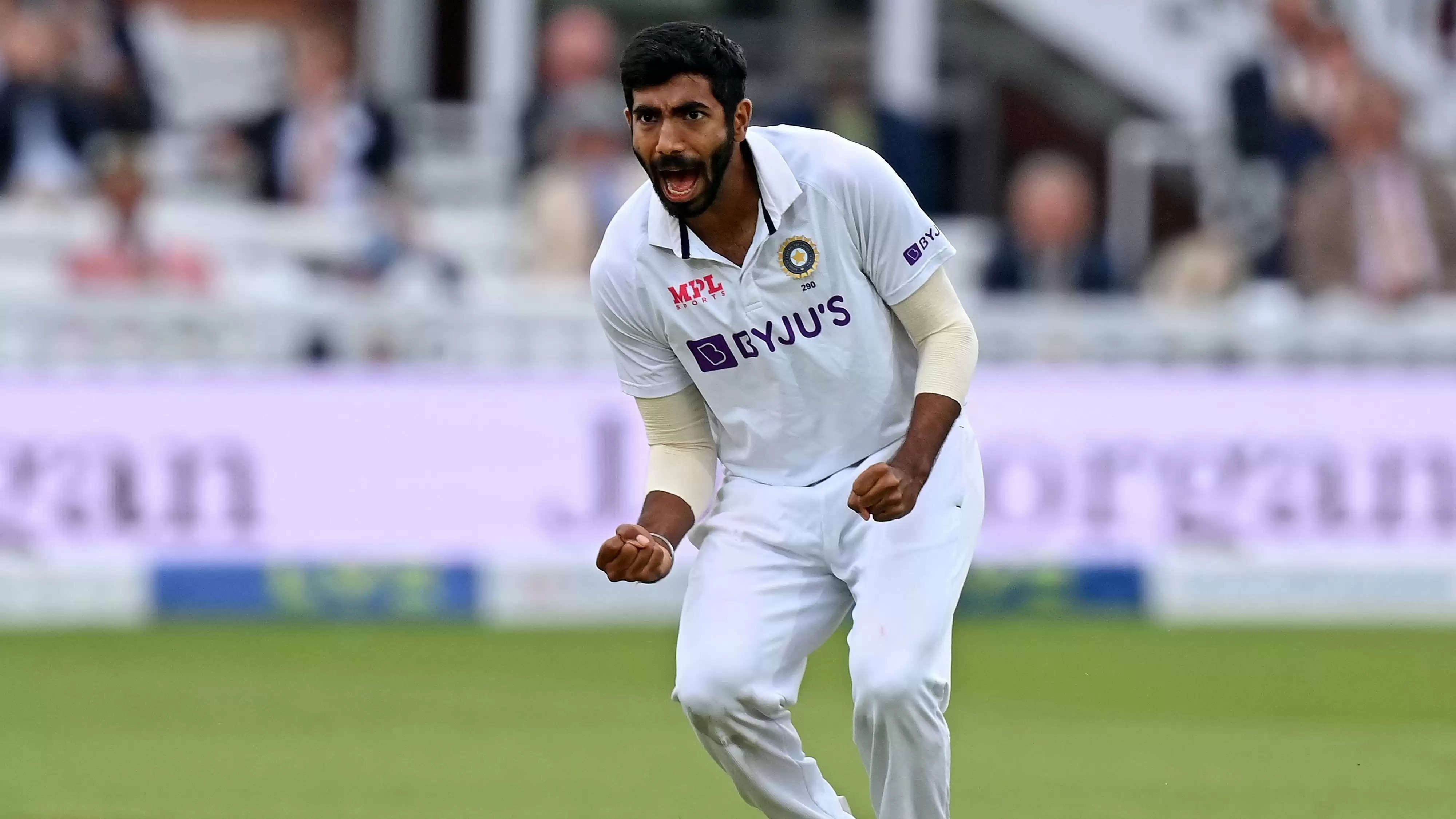 The battle between South Africa vs India is getting heated day by day as both teams fight hard to win the final Test of the series. Having a look at the match, the skipper of the Indian team, Virat Kohli won the toss and decided to bat.

KL Rahul and Mayank Agarwal opened the innings for India and got some boundaries from the bat. Duanne Oliver provided the first breakthrough for his team by removing KL Rahul for 12 runs. In the very next over, Kagiso Rabada got the wicket of Mayank Agarwal who was batting on 15 runs.

Keegan Peterson's fighting knock has come to an end: 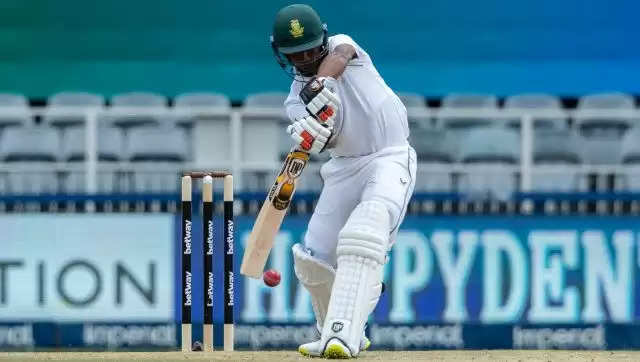 The wicket-keeper batsman Rishabh Pant walked in at number six and played some good shots in the middle. After all the drama, South African bowlers finally got the wicket of Virat Kohli who was looked strong on the other end.

The wait for his 70th hundred is continuing for the Indian skipper who returned to the dressing room after scoring 79 runs. In the end, India has been bowled out for 223 runs as Kagiso Rabada and Marco Jansen bagged 4 and 3 wickets respectively.

Now, South Africa has to score more than the total posted by the Indian team. In that case, Dean Elgar and Aiden Markram opened the innings but didn't provide the expected start for their side.

After that, Keegan Petersen batted well on the other end but didn't get enough support from the middle-order. The Indian seamers went through the batting order and didn't allow any batters to settle on the crease.

Jasprit Bumrah once again proved his worth once again by picking by 5 wickets in this game. Moreover, likewise Aiden Markram, Bumrah bowled a fabulous delivery to dismiss Marco Jansen and the hosts have been bowled out for 209 runs.

i keep saying this again and again but Bumrah, ONLY BUMRAH. pic.twitter.com/5txF8jm0ba