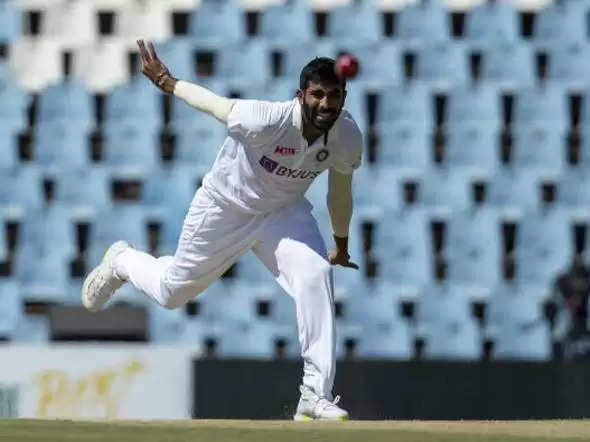 In the end, India has been bowled out for 174 runs and set up a target of 305 runs. Unfortunately, South Africa didn't get the expected start as they lost Aiden Mark early in the innings.

Dean Elgar was looking strong on one end, whereas Jasprit Bumrah and Mohammed Siraj demolished the South African batters like beats. Notably, Jasprit Bumrah bowled a ripper of a delivery to dismiss Rassie van der Dussen and the video has gone viral on social media.