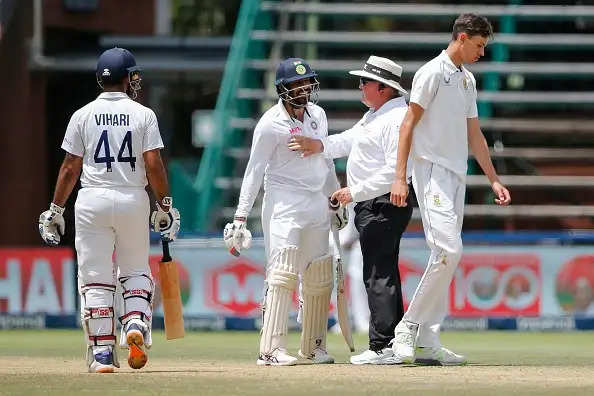 The 2nd Test match between South Africa and India is getting heated up day by day. In the absence of Virat Kohli, KL Rahul is leading the side, as he won the toss and decides to bat first. He opened the innings along with Mayank Agarwal and build up a decent partnership for his team. 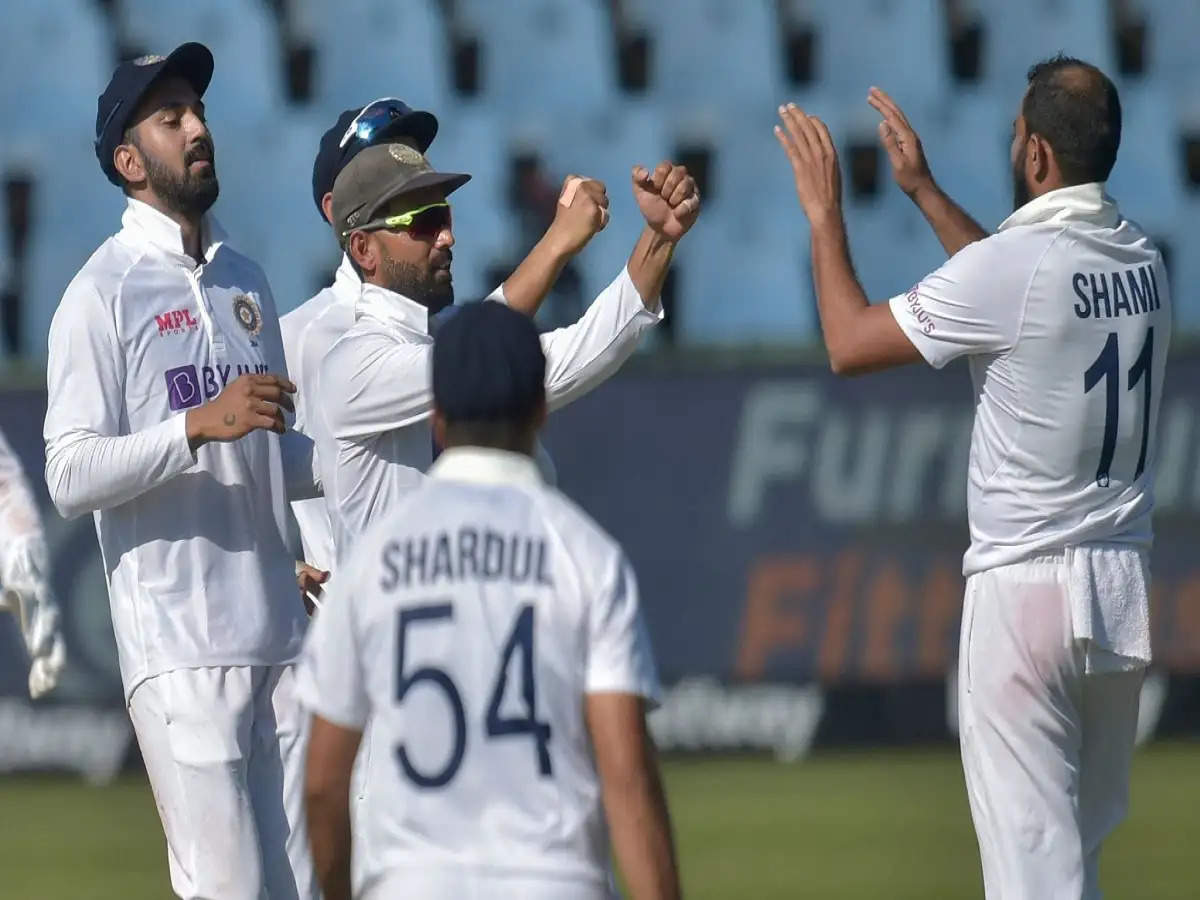 Ravichandran Ashwin played some good shots by coming down the order and scoring 46 runs which consisted of 6 fours under his belt. Jasprit Bumrah also played some good strokes and remained unbeaten on 14 runs with the help of 2 fours and a six. In the end, India posted 202 runs on the board.

Now, South Africa is currently batting on 52 runs with the loss of one wicket. During the second innings of India, Jasprit Bumrah and Marco Jansen were caught in a heated verbal exchange.