SA vs IND: Watch - Indian players were seen having arguments with the umpires over the new ball
By Silambarasan KV Thu, 30 Dec 2021 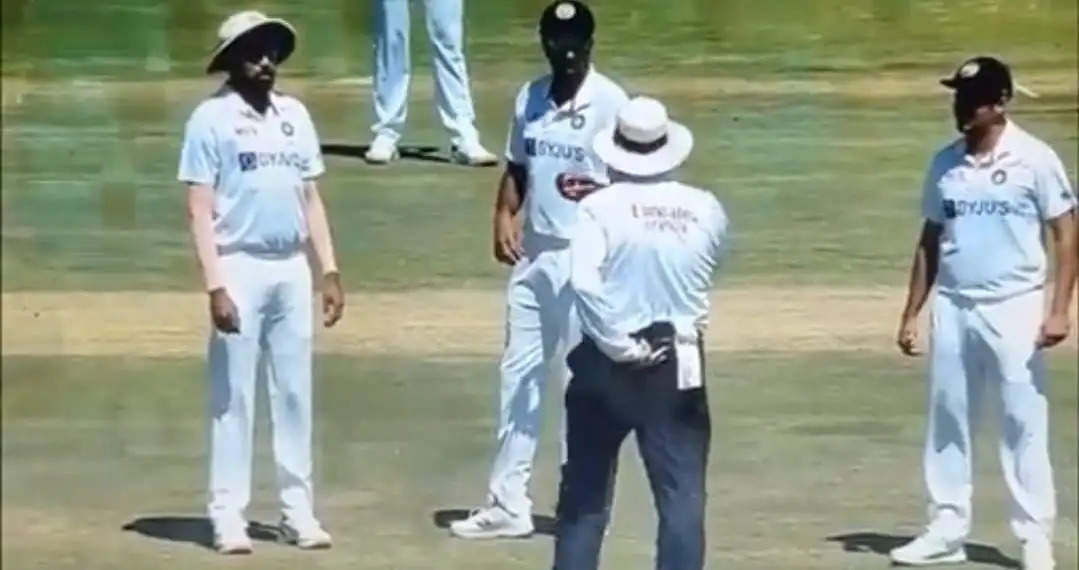 Virat Kohli and his men have created history by defeating the Proteas in their backyard. They become the first Asian team to beat South Africa at the Centurion and will be remembered for years.

So, have a look at the 1st Test between these two teams, India opened the innings along with KL Rahul and Mayank Agarwal after Virat Kohli won the toss and opted to bat first. Both the openers gave a good start to the innings and added 117 runs for the first wicket partnership. 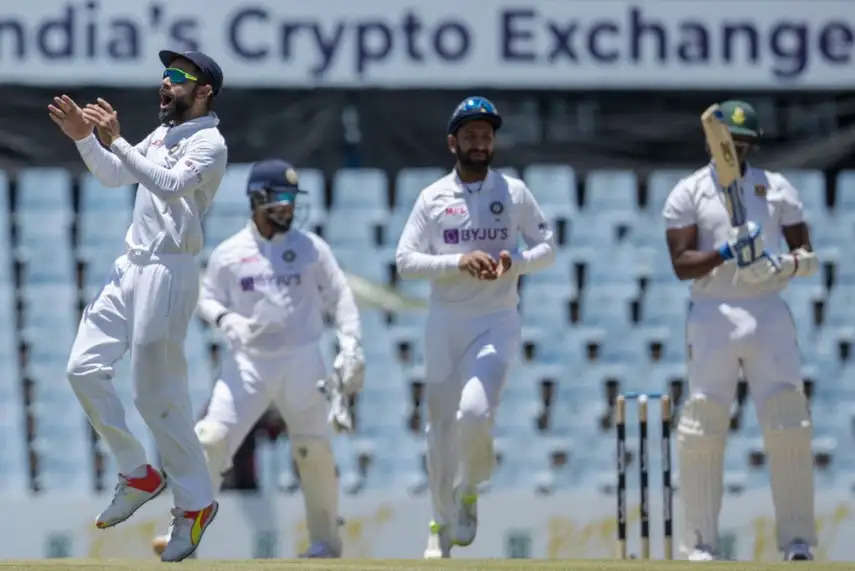 Dean Elgar was looking strong on one end, whereas Jasprit Bumrah and Mohammed Siraj demolished the South African batters like beasts. In the end, India beat the hosts by 113 runs and become the first Asian team to win the Test at Centurion.