SA vs IND: Watch - Heated exchange between Siraj and Elgar in the Johannesburg Test
By Silambarasan KV Fri, 7 Jan 2022 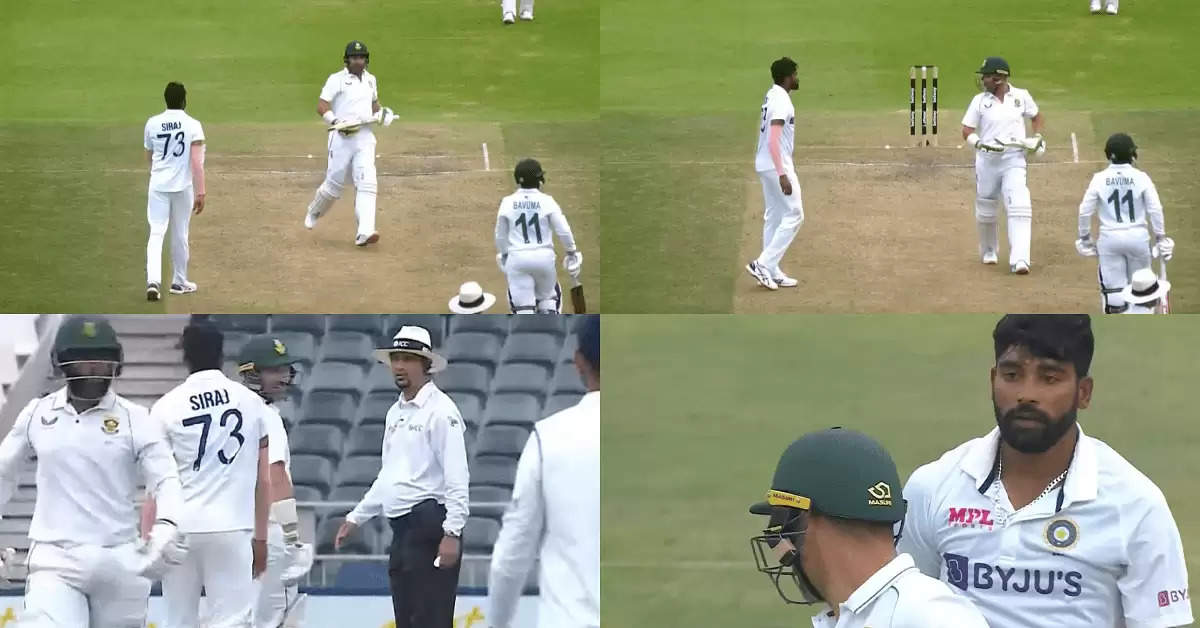 The second Test between South Africa and India has come to end as the hosts won the game and levelled the series by 1-1. Having a look at the match, the stand-in skipper KL Rahul opted to bat first after winning the toss. 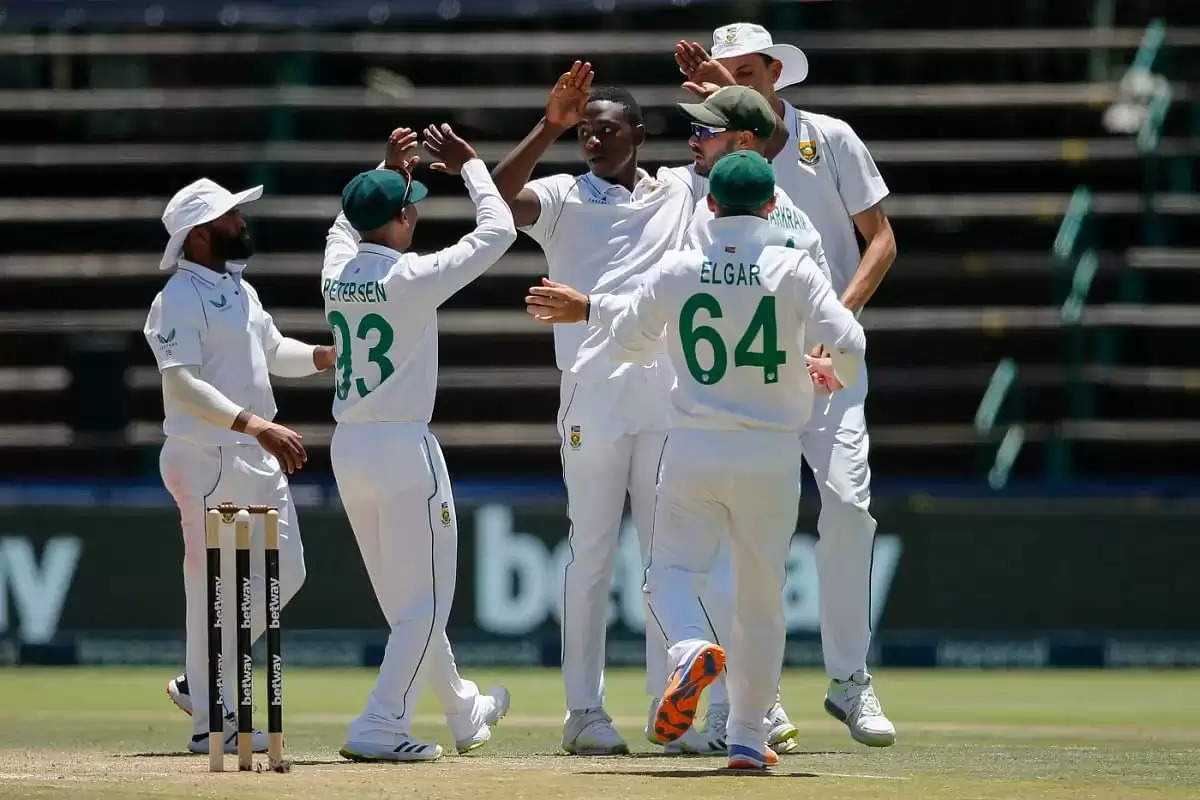 At the end of the match, Mohammed Siraj and Dean Elgar exchanged a few words when the left-handed batsman smashed a boundary off Mohammed Siraj when South Africa needed just 16 runs to win.