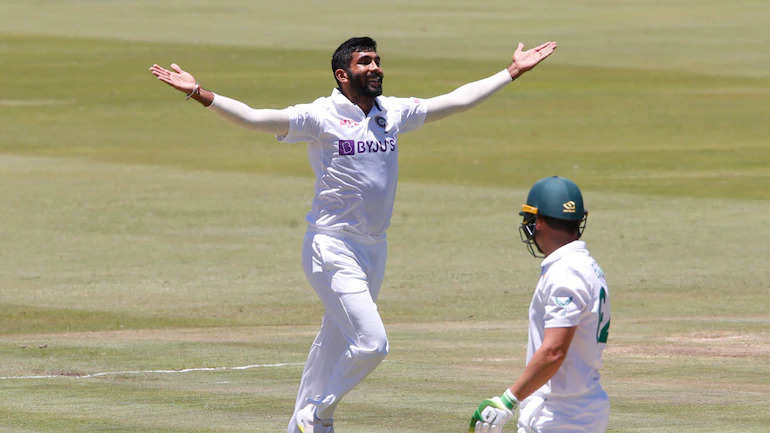 South Africa has to chase 305 runs: 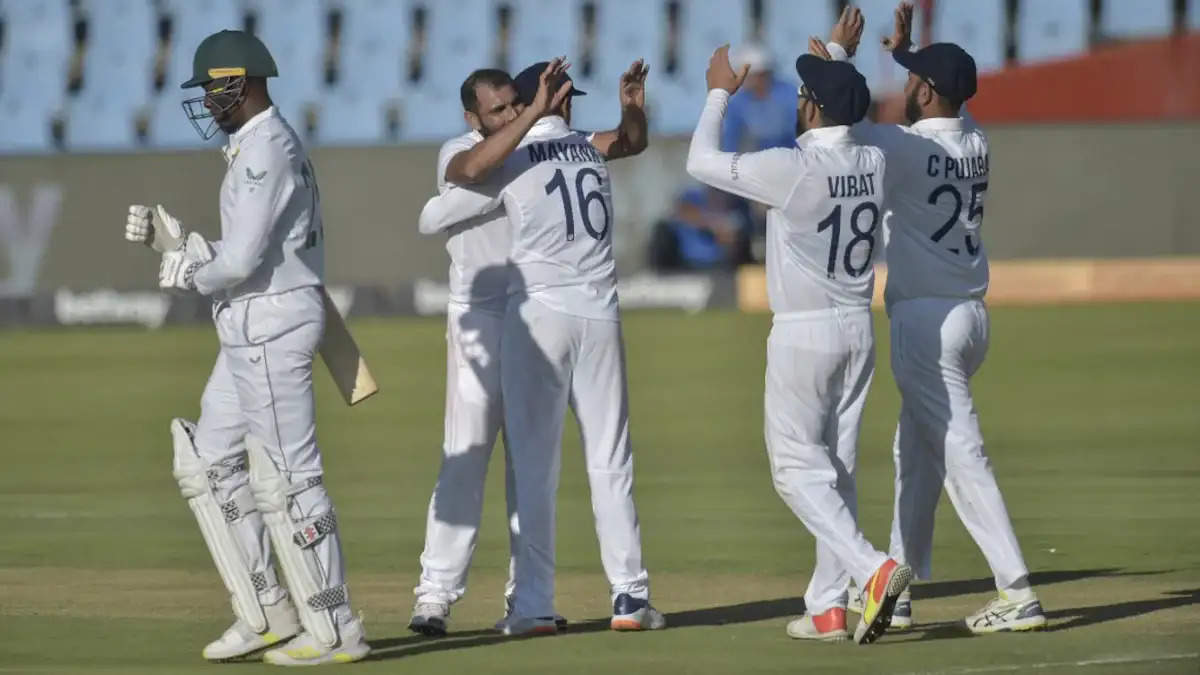 In the end, India has been bowled out for 174 runs and set up a target of 305 runs. Unfortunately, South Africa didn't get the expected start as they lost Aiden Mark early in the innings.

Dean Elgar was looking strong on one end, whereas Jasprit Bumrah and Mohammed Siraj demolished the South African batters like beats. Moreover, Jasprit Bumrah finished the day with his trademark yorker by dismissing Keshav Maharaj.

Nothing Maharaj could do, just a great ball from Bumrah to end the day.

Jasprit Bumrah is the best thing happened to Indian Cricket. Agree or I don't care. pic.twitter.com/vha8GQOumM

Highest % of career wickets in Away Tests:-
[min. 100 away wickets]

The best of the best - Jasprit Bumrah. pic.twitter.com/K7k3XbNNaU

I don't think there are words to describe the skill, nous and intensity of Jasprit Bumrah.