SA vs IND: Watch - Fans unimpressed after Virat Kohli gets out in similar fashion again during Centurion Test
By Silambarasan KV Wed, 29 Dec 2021 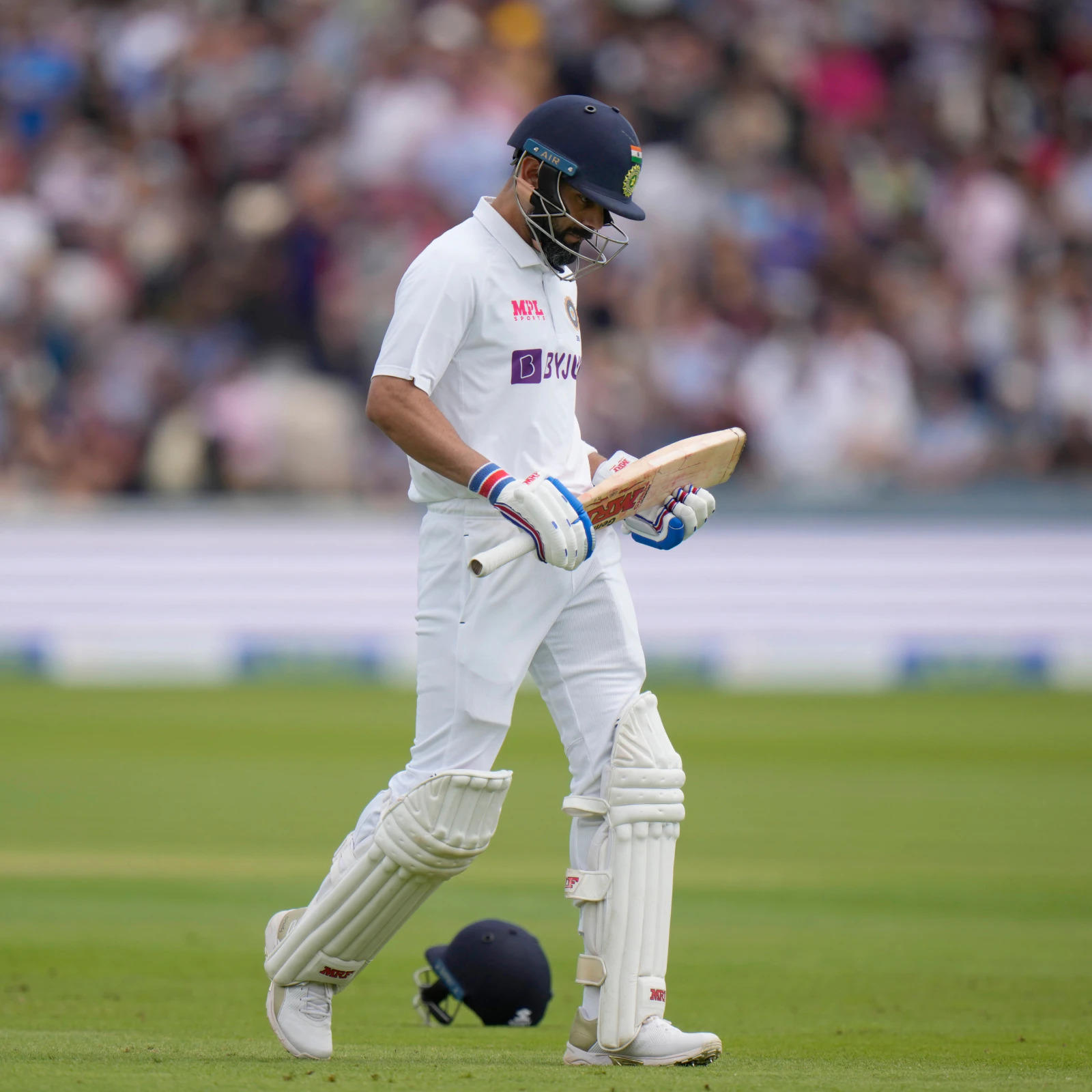 India and South Africa are currently engaged with each other in the first Test at the SportsStar in Centurion. Talking about the match, India opted to bat first after Virat Kohli wins the toss. Both Mayank Agarwal and KL Rahul provided a fabulous start to the innings by getting some runs on the board.

Both of them completed their fifty while adding 117 runs for the opening stand. Despite getting a good start to the innings, Mayank Agarwal had to walk back to the dressing room after being dismissed by Lungi Ngidi for 60 runs. After that, Cheteshwar Pujara followed him in the same over, as he was dismissed for a golden duck by the right-arm pacer.

Ajinkya Rahane took the charge along with the opening batsman KL Rahul and stitched a beautiful partnership of 82 runs for the fourth wicket partnership. The second day of the first Test has been called off due to the interruption of rain.

On the third day, both KL Rahul and Ajinkya Rahane came out to continue their innings for their side. However both the batters had to return to the dressing room after being dismissed by Kagiso Rabada and Lungi Ngidi for 123 and 48 runs.

Summary of the ongoing Test between South Africa vs India: 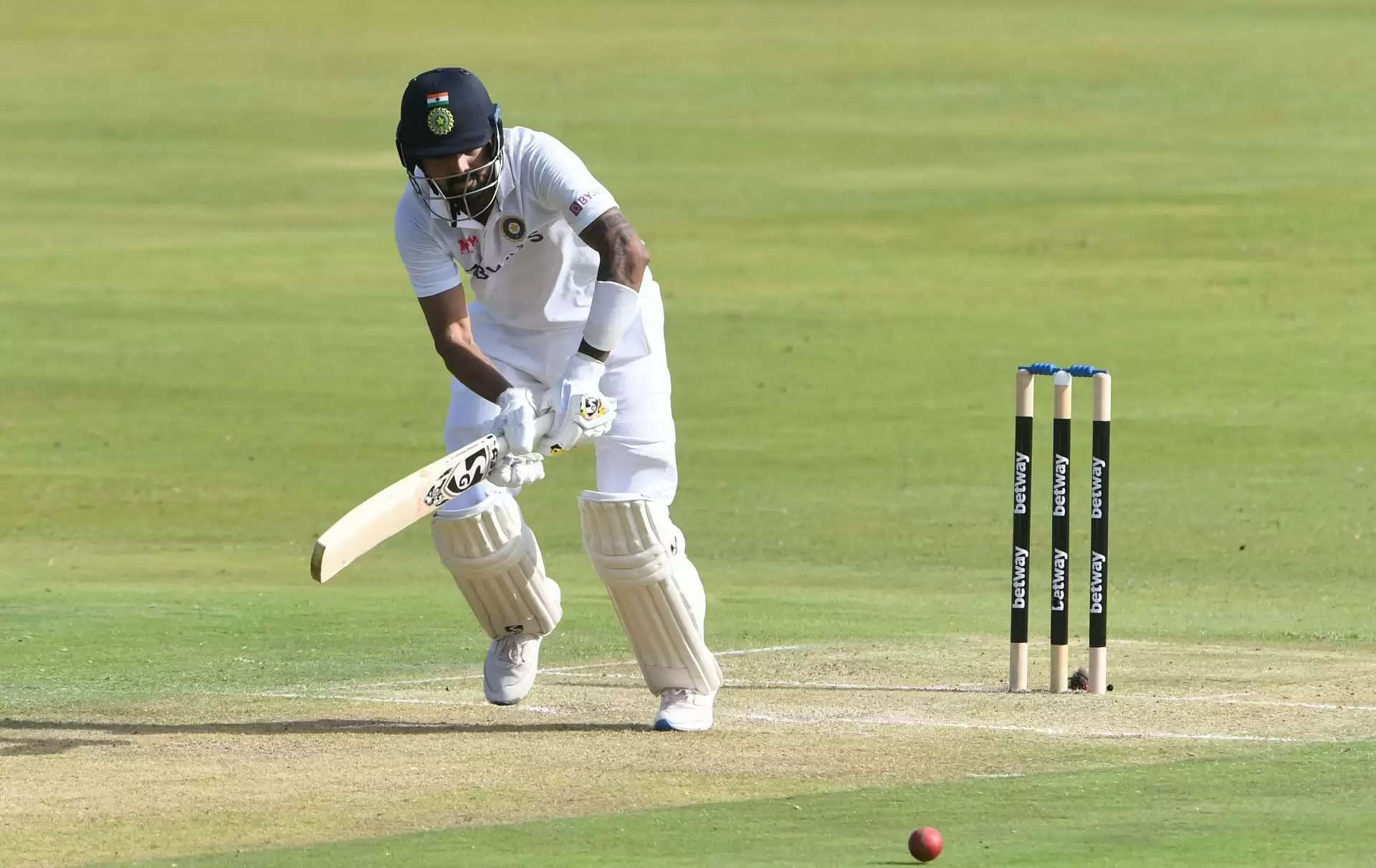 With some decent contribution from the middle-order, India managed to post 174 runs and set a target of 305 runs for the opposition. Chasing the target, South Africa once again opened the innings with Dean Elgar and Aiden Markram.

However, Mohammed Shami provided the first breakthrough for India by removing Aiden Markram for one run. Now, South Africa have scored 27 runs with the loss of one wicket. Besides, during the second innings of India, Virat Kohli hit a four and celebrated that in his way. But fans were felt unhappy when he was dismissed in the same manner in the first inning.