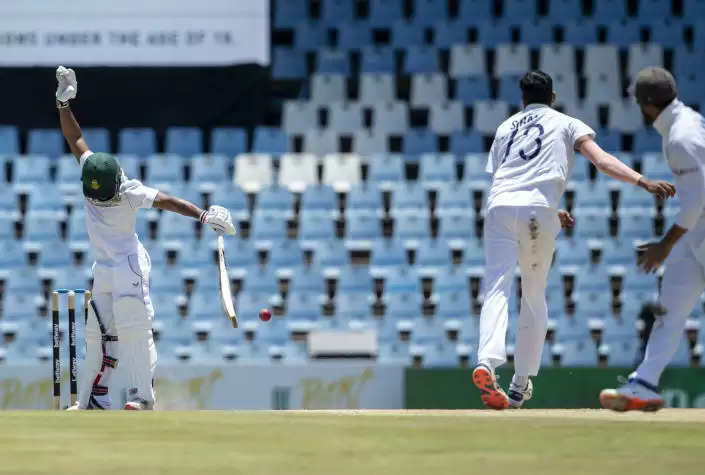 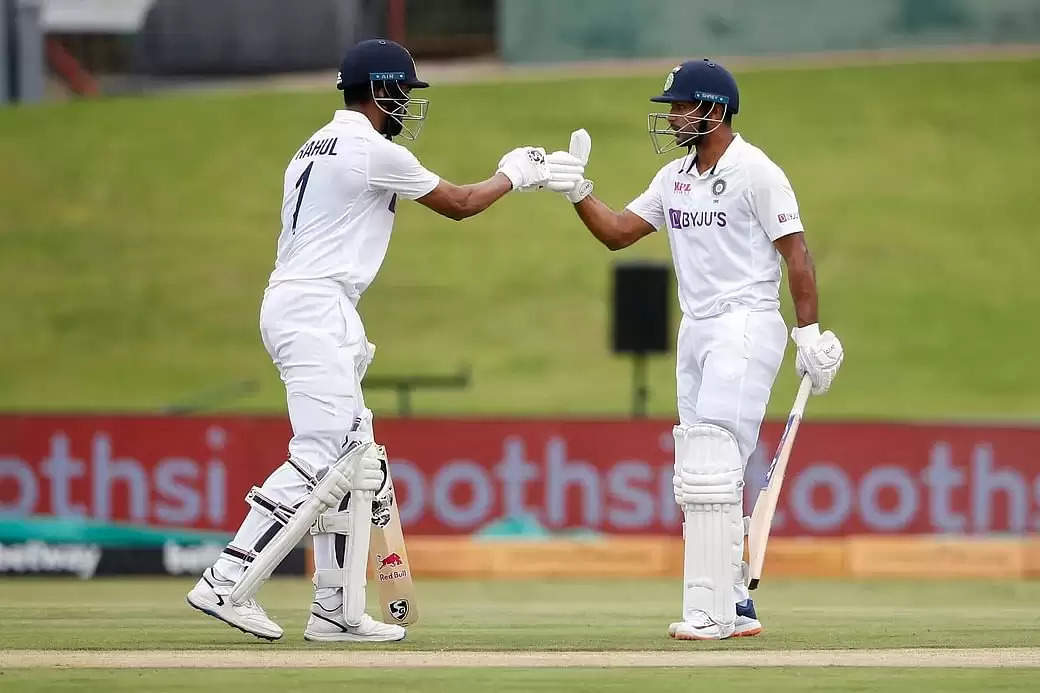 Dean Elgar was looking strong on one end, whereas Jasprit Bumrah and Mohammed Siraj demolished the South African batters like beasts. In the end, India beat the hosts by 113 runs and become the first Asian team to win the Test at Centurion. Besides, Mohammed Siraj pulled off an unusual throw at Temba Bavuma that damaged his ankle.

Siraj hits Bavuma on the foot in an attempt to run him out.

Team India trolling Siraj for it😂

Bumrah at the end: they can here us (in the stump mic) pic.twitter.com/APqZYz3gCT