SA vs IND: Watch - Duanne Oliver gets back to back wickets of Cheteshwar Pujara and Ajinkya Rahane
By Silambarasan KV Tue, 4 Jan 2022 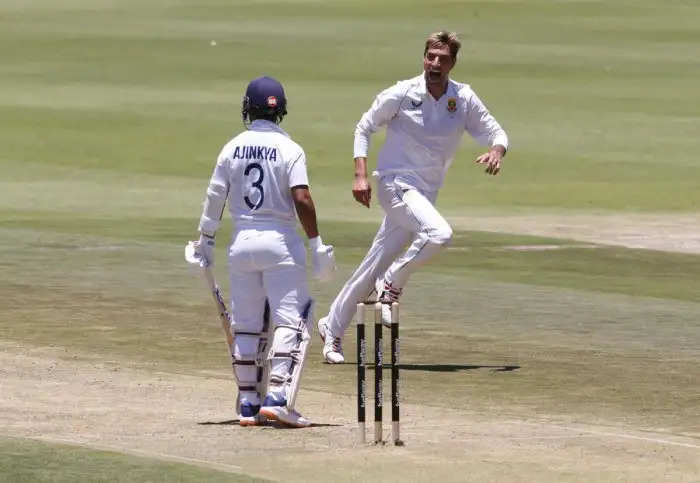 India beat the opposition, South Africa in the first Test at the SportsPark in Centurion. And now, they are up against the Proteas in the second Test which has kicked off at The Wanderers Stadium in Johannesburg which kicked off on 3rd January, Monday.

In the absence of Virat Kohli, KL Rahul is leading the side, as he won the toss and decides to bat first. He opened the innings along with Mayank Agarwal and build up a decent partnership for his team.

Ravichandran Ashwin shines with the bat: 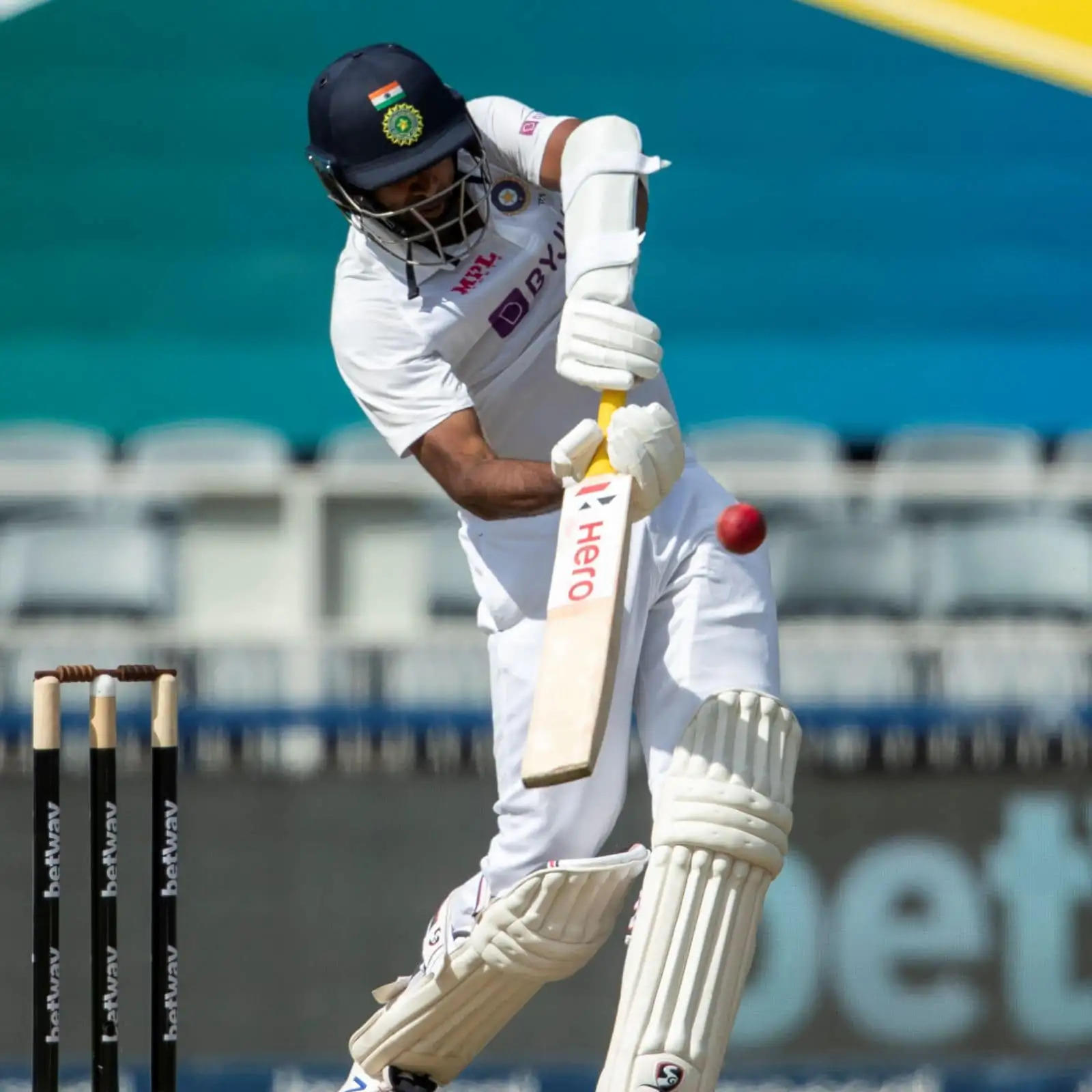 At the end of the day, South Africa scored 35 runs with the loss of one wicket. Most of the credits go to Duanne Oliver who has been successful with the ball, as he removed both Cheteshwar Pujara and Ajinkya Rahane in consecutive deliveries.