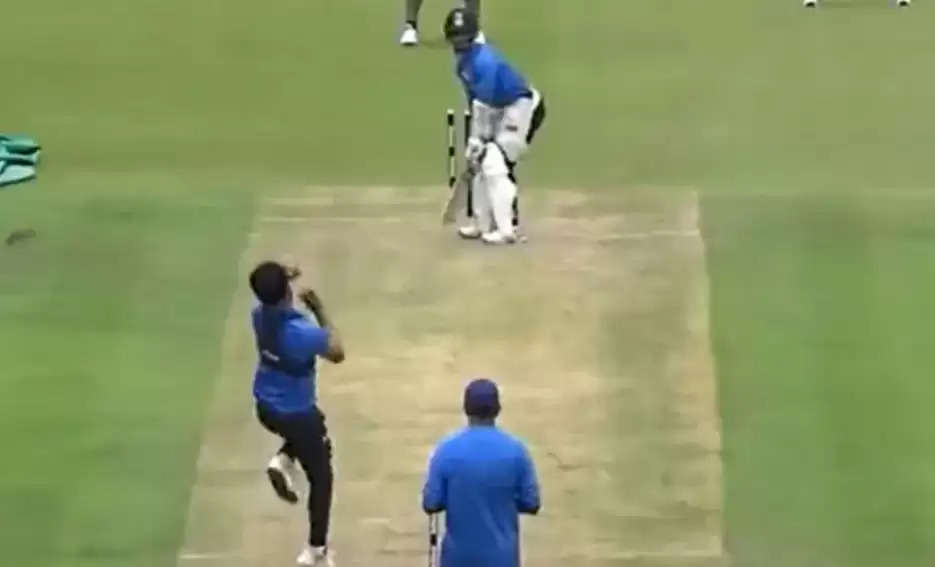 The Virat-led Indian cricket team is all set to clash with South Africa in the first Test on coming Sunday 26th, December. The Men in Blue started their preparation ahead of the opening Test at the Centurion in the overseas conditions.

They have to play three-match Test series and will meet again the hosts for a three-match One-day series in their backyard. In the meantime, Virat Kohli and his men have taken the field and working hard for their boxing day Test against the Proteas.

Moreover, they would not have the likes of the dangerous opener Rohit Sharma and the premium all-rounder Ravindra Jadeja as they sustained injuries ahead of the Test series. In addition to that, India will also miss the services of Axar Patel and Shubman Gill who have also been injured during the New Zealand series. 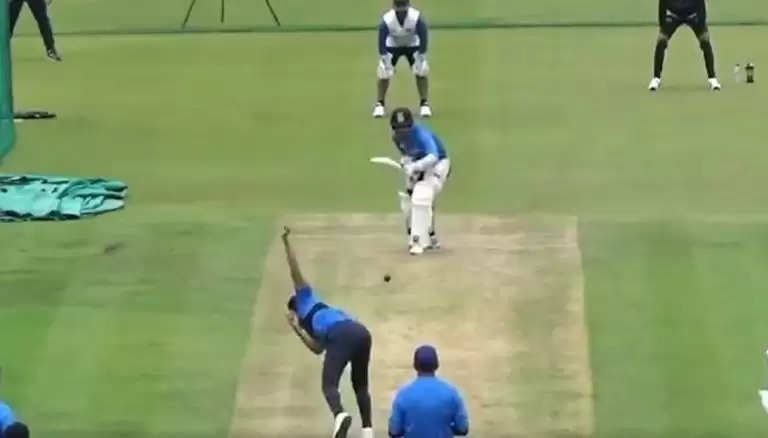 The Board of Control for Cricket in India has announced the 18-member squad for the three-match Test series on 8th December. They continued with the stand-in skipper Virat Kohli who will lead the side and named KL Rahul as his deputy after Rohit Sharma sustained an injury during the net session.

Also Read: Sunrisers Hyderabad announced their support staff ahead of the upcoming season

However, one of the standby players Deepak Chahar is looking good with the ball in the nets. He is swinging the ball in both ways and making the batters trouble to stand in the crease. The fans were enjoying the video clip of Deepak Chahar who gave his best for his team members to tackle the swing on the overseas track.

The 29-year-old was one of the regular fixtures of MS Dhoni's Chennai Super Kings in the Indian Premier League and also one of the upcoming stars for India, especially in the limited-overs format of the game.