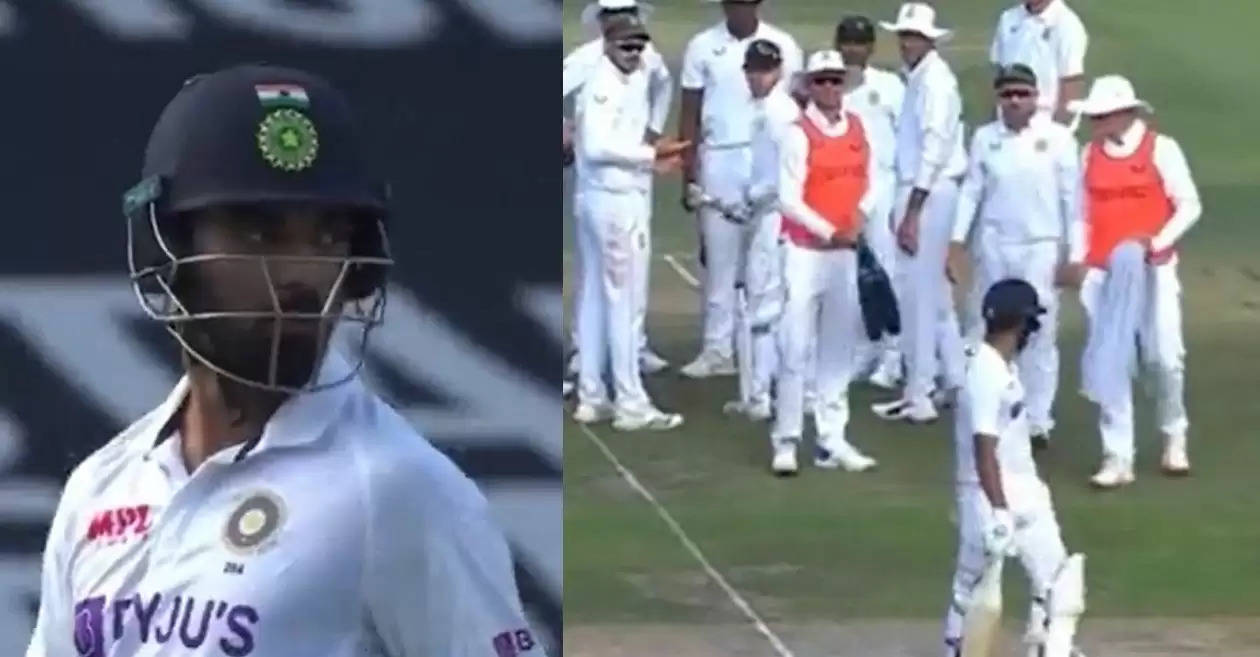 KL Rahul-led Team India has locked horns with South Africa for the second Test at The Wanderers Stadium in Johannesburg. In the absence of Virat Kohli, KL Rahul is leading the side, as he won the toss and decides to bat first. 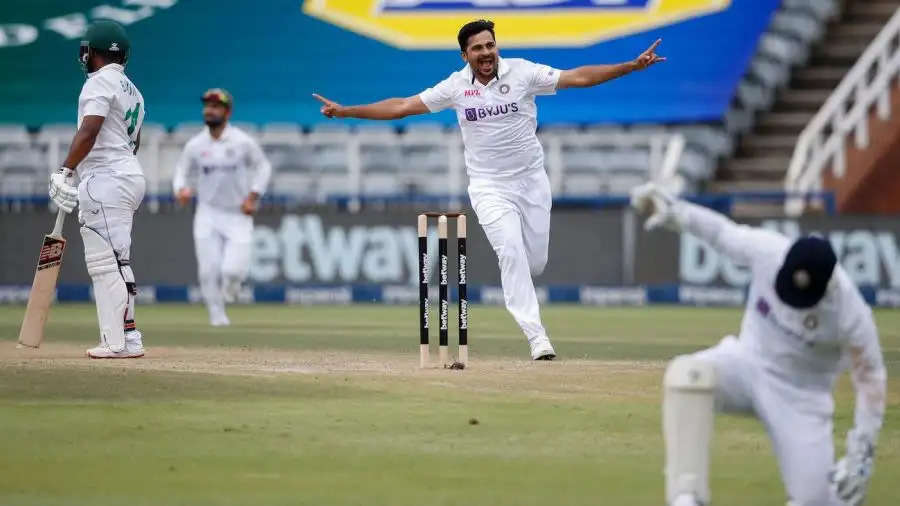 Following him, Temba Bavuma also played a crucial knock of 51 runs and Dean Elgar added 28 runs before they have been dismissed by Shardul Thakur. In the end, South Africa have been bowled out by India for 229 runs as they have 27 runs lead in hand. KL Rahul and Mayank Agarwal once again walked out for India and returned to the dressing room after scoring 8 and 23 runs respectively.

At the end of Day 2, Cheteshwar Pujara and Ajinkya Rahane remained unbeaten on 35 and 11 runs. During the second innings of India, KL Rahul and Dean Elgar were caught while having heated banter after the dismissal of the Indian skipper.