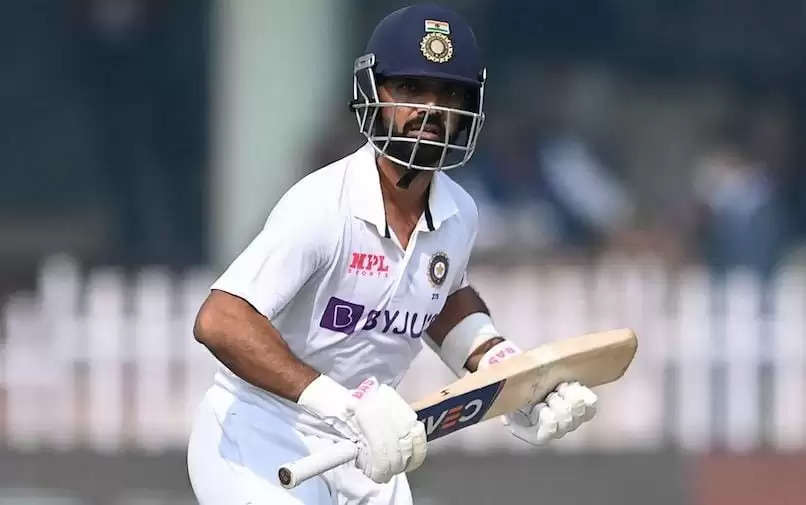 India and South Africa are currently engaged with each other in the first Test at the SportsStar in Centurion. Talking about the match, India opted to bat first after Virat Kohli wins the toss. Both Mayank Agarwal and KL Rahul provided a fabulous start to the innings by getting some runs on the board.

Both of them completed their fifty while adding 117 runs for the opening stand. Despite getting a good start to the innings, Mayank Agarwal had to walk back to the dressing room after being dismissed by Lungi Ngidi for 60 runs.  After that, Cheteshwar Pujara followed him in the same over, as he was dismissed for a golden duck by the right-arm pacer. 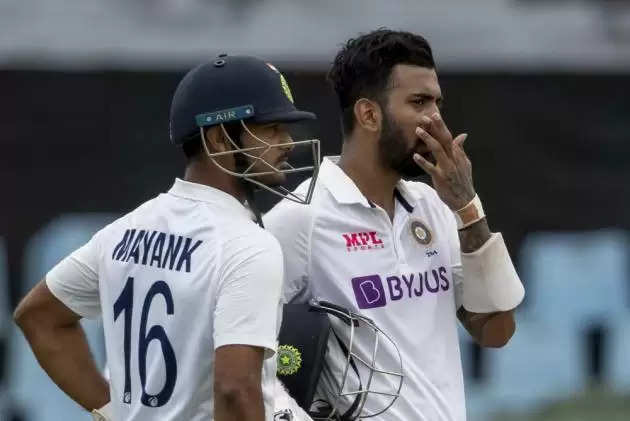 After that, the skipper of the side sends Shardul Thakur to play his natural game. At the end of Day 3, India were 16 for 1 with 146 runs lead in their hand. However, during the first innings of India, Ajinkya Rahane was caught on stump mic while muttering "watch the ball".

Rahane reminding himself to watch the ball as the bowler runs up makes me realise how cruel cricket can be for such experienced guy pic.twitter.com/3HKhVgMMFc