Dambulla Giants and Jaffna Kings have clashed with each other in the 2nd Quarter Final of the Lanka Premier League. Talking about the match, the skipper of Dambulla Giants, Niroshan Dickwella won the toss and decided to take the field.

Despite losing the toss, Jaffna Kings got a perfect start from their openers Avishka Fernando and Rahmanulla Gurbaz, as both the batters started to overwhelm the opposition bowlers right from the first over of the game.

Both the batters added 123 runs for the first wicket stand before Rahmanullah Gurbaz was dismissed by Chamika Karunaratne for 70 runs. Avishka Fernando smashed his first hundred in the Lanka Premier League and was dismissed by Lahiru Samarakoon. In the end, Jaffna Kings posted a mammoth total of 210 runs on the board.

Summary of the 2nd Qualifier between Dambulla Giants and Jaffna Kings: 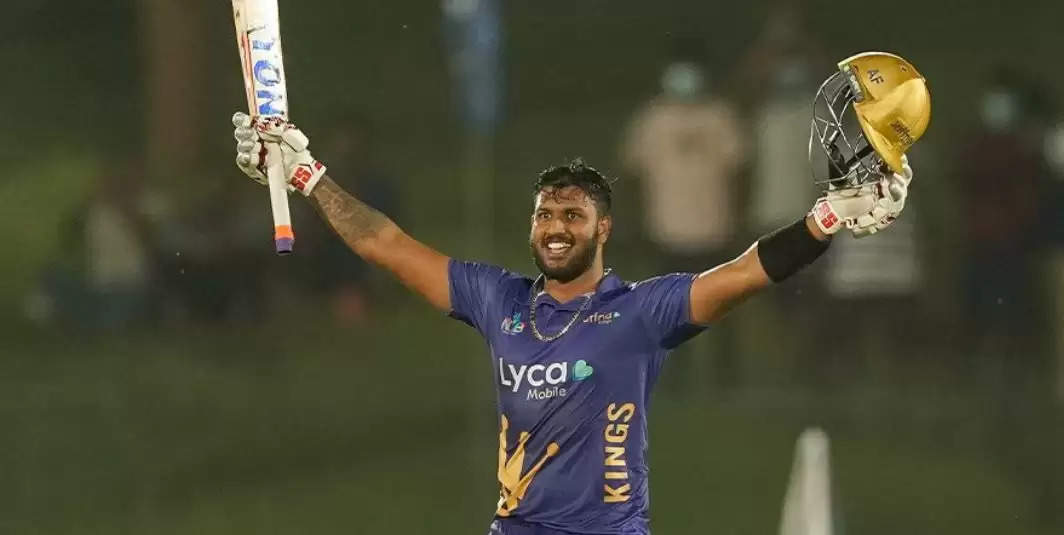 The middle-order didn't live up to the reputations and returned to the dugout with cheap numbers. However, Chamika Karunaratne fought till the end of the innings and remained unbeaten on 75 runs from 47 balls which includes 10 fours and 2 sixes in his inning.

Also Read: The mega auction of IPL 2022 is likely to be held in Bengaluru

As a result, Dambulla Giants lost the match by a margin of 23 runs. Before this match, Jaffna Kings faced Galle Gladiators in the first qualifier and were defeated by a comprehensive margin of 64 runs.

During the match, Mohammad Amir removed Avishka Fernando after being smashed for a six over the mid-on region. After that, the left-arm seamer squeezed through the woods of Avishka Fernando and removed him for six runs.