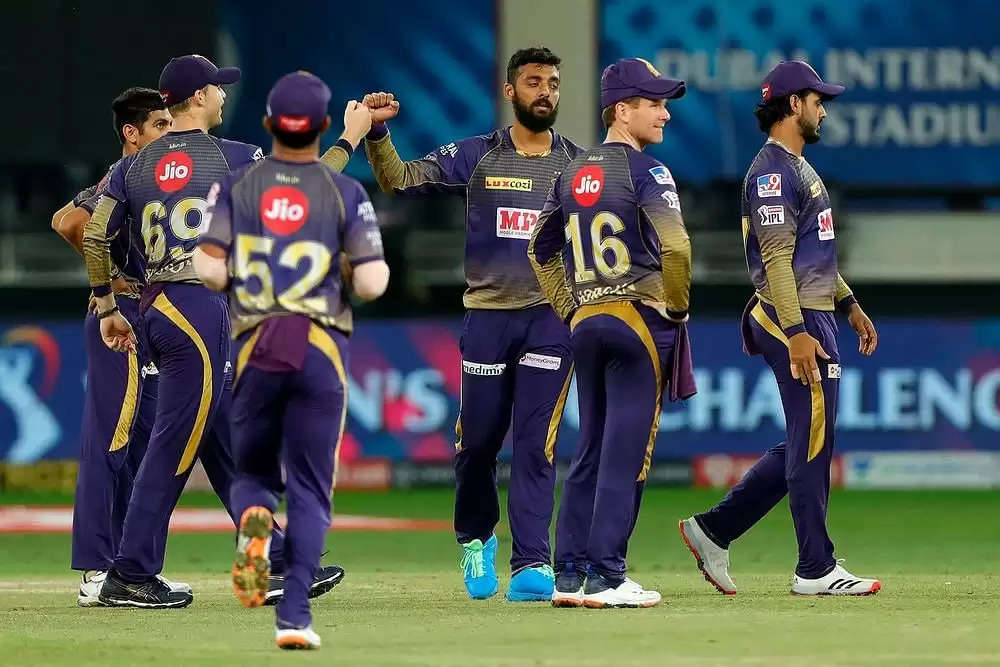 After that, they once again announced their arrival in style with Gautam Gambhir leading the side, as they defeated the then Kings XI Punjab (now Punjab Kings) in IPL 2014.

KKR has released a trailer of upcoming documentary: 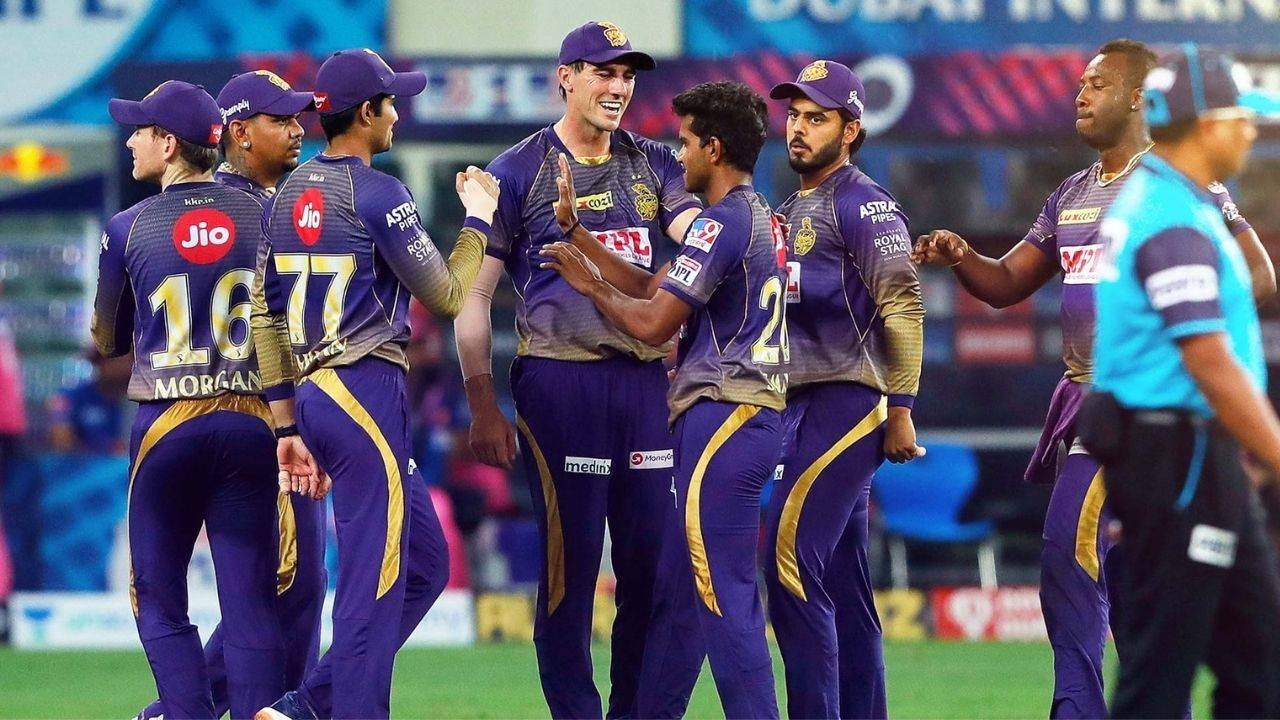 After Gautam Gambhir left the side, the Tamil Nadu born wicket-keeper batsman Dinesh Karthik took the charge but couldn't make the most of it. He got pressure from the fans and decided to hand over the captaincy to the experienced English cricketer and the winner of the 2019 ICC Cricket World Cup Eoin Morgan.

The left-handed batsman didn't look good with the bat but has been successful as a captain. He made his team bounce back in the second phase of IPL 2021, and led his side to reach the final of the competition.

Also Read: England announced a 16-man squad for the five-match T20I against West Indies in January 2022

After all, the Kolkata based franchise has made the retentions ahead of the mega auction of IPL 2022 and picked Andre Russell, Venkatesh Iyer, Varun Chakravarthy and Sunil Narine for the upcoming season. The West Indies powerhouse Andre Russell was their first retention who got a sum of INR 12 crore.

Following him, the franchise retained Venkatesh Iyer and Varun Chakravarthy for a sum of INR 8 crore each and Sunil Narine was retained for INR 6 crore which was their final retention. Besides, Kolkata Knight Riders have released a trailer of their documentary video which highlights the team campaign in the last season.

At the end of the day, love is all that matters 💜