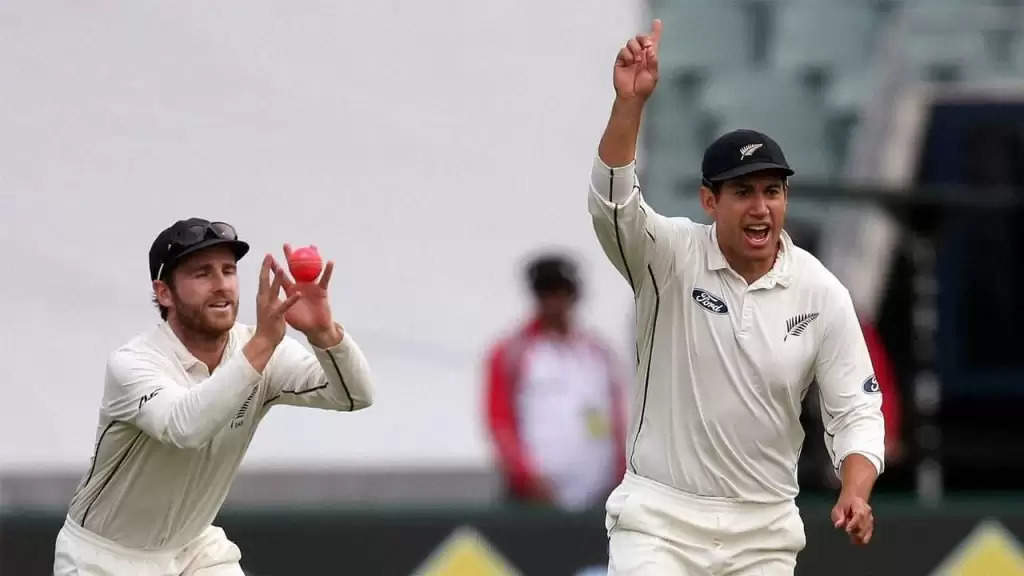 One of the best batsmen of New Zealand Ross Taylor has announced that he will retire from international cricket after the end of the home season of New Zealand. In 2006, he kickoff his journey for New Zealand by making his debut in an ODI match against West Indies.

After that, he becomes a regular fixture in the Kiwis line-up and remained the match-winner across many occasions for his team. He has featured in 110 Tests and 233 ODIs where he amassed 7584 runs and 8581 runs that include 19 and 21 hundred to his name.

Coming to the T20 format, the right-handed batsman represented New Zealand in 102 matches and scored 1909 runs at an average of 26.15. He will play his final Test for New Zealand at the Christchurch in the upcoming week. However, he has currently engaged in the first Test of the series which is going on at the Bay Oval in New Zealand.

After Ross Taylor announces his retirement from international cricket, fans have started sharing his wonderful memories and some hilarious moments of the Kiwi batsman. Likewise, they recalled a moment when Ross Taylor was caught shouting a Hindi cuss word that made the Indian batters laugh on the field and in the dressing room as well.

In 2016, New Zealand toured India and in the second Test against the hosts, as they batted second with 112 runs trail in from of them. They wanted to save the series and got the opposition openers, including Cheteshwar Pujara and Ajinkya Rahane who has been dismissed early on the day.

After that, he shouted loud and appealed for that but the umpire didn't show much interest in his appeal. Then Ross Taylor was caught saying "F***", and also said, "B******d", while standing in the slips.