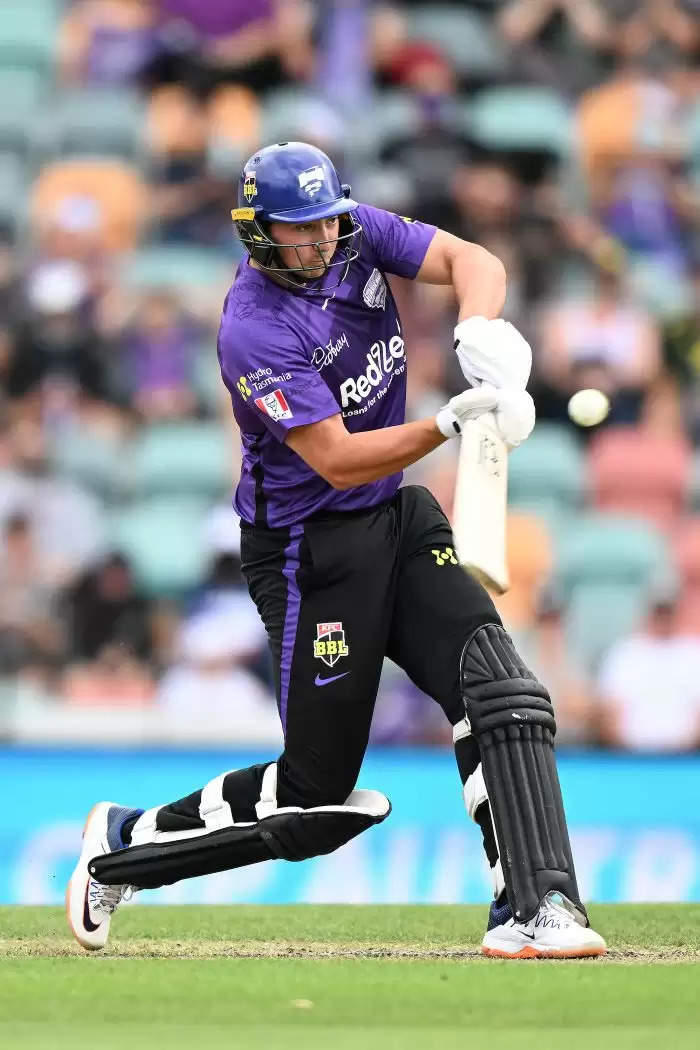 The 19th match of the Big Bash League 2021-22 has been played between Hobart Hurricanes and Melbourne Stars at the Bellerive Oval in Hobart on 24th December, Friday. Talking about the match, the Hobart Hurricanes won the toss and decided to bat first.

They got a perfect start to their innings as both the openers Ben McDermott and the skipper Matthew Wade added 93 runs for the first wicket partnership. However, Matthew Wade had to return to the pavilion after scoring 39 runs for his team.

After his dismissal, Ben McDermott who looked well on the other end has been removed by Andre Russell for 67 runs. D'Arcy Short played a runner ball game and scored 26 runs by coming at number three. Tim David added a quickfire of 22 runs from 12 deliveries and helped his team to post a challenging total of 180 runs on the board.

Summary of the match between Hobart Hurricanes and Melbourne Stars: 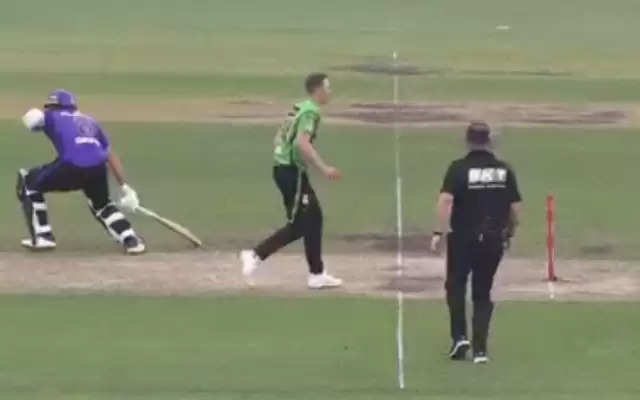 Chasing the target posted by Hobart Hurricanes, Melbourne Stars opened the innings with Marcus Stoinis and Joe Clarke. Both the batters gave a good start to the innings and added 37 runs for the opening wicket before Marcus Stoinis has been dismissed by Thomas Rogers for 18 runs.

Also Watch: Sri Lanka fans spotted the clone of Lasith Malinga in the Asia U19 league

Joe Burns and Hilton Cartwright has been decent with the bat and scored 22 and 26 runs respectively. In the end, Hobart Hurricanes defeated Melbourne Stars by a margin of 24 runs. Besides, during Hobart Hurricanes innings, Tim David made a blunder while coming back for the second run.